Election 2017: who won where in Greater Manchester? 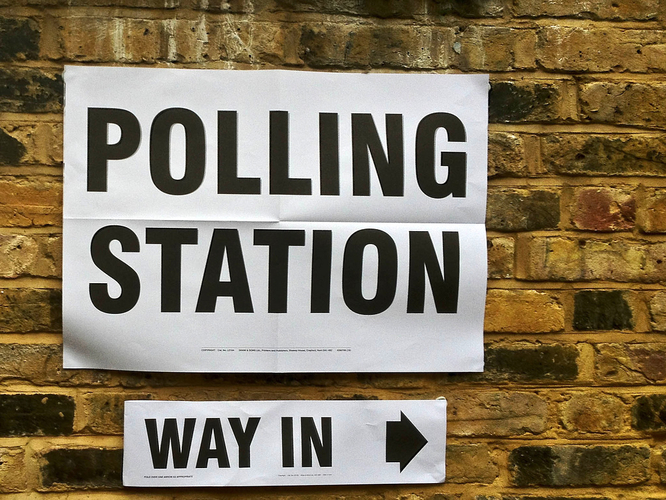 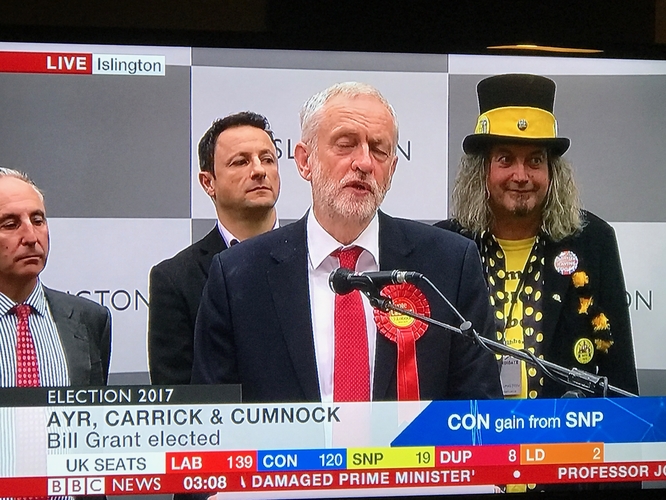 Tories lose Bury North to Labour, but it's mostly as you were in the region

The results for the 2017 General Election have now been declared.

And despite a politically turbulent night on a national scale, regionally it's mostly as you were, aside from Bury North, where the Tories lost their seat to Labour's James Frith by 4375 votes.

With the Conservatives eight seats short of the 326 needed to form a majority government, and Labour making surprise gains up and down the country following an energised campaign from a resurgent Jeremy Corbyn, we now have a hung parliament.

It is likely that the Tories will seek to form a minority government by cosying up to the Democratic Unionist Party - which gained two seats and now hold 10 of 18 seats in Northern Ireland.

Jeremy Corbyn could still feasibly become Prime Minister, however, Labour would need to cobble together a coalition with the Lib Dems, Greens, SNP and Welsh Nationalists - though this would still fall short of an overall majority. Labour and the Lib Dems have both ruled out the forming of a coalition during the campaign.

A third possibility is (god forbid) a re-run of the election.

Back to Greater Manchester. There were 27 constituencies to play for in the region (listed below), with Labour now holding all seats but four: Altrincham & Sale West, Bolton West, Hazel Grove and Cheadle. 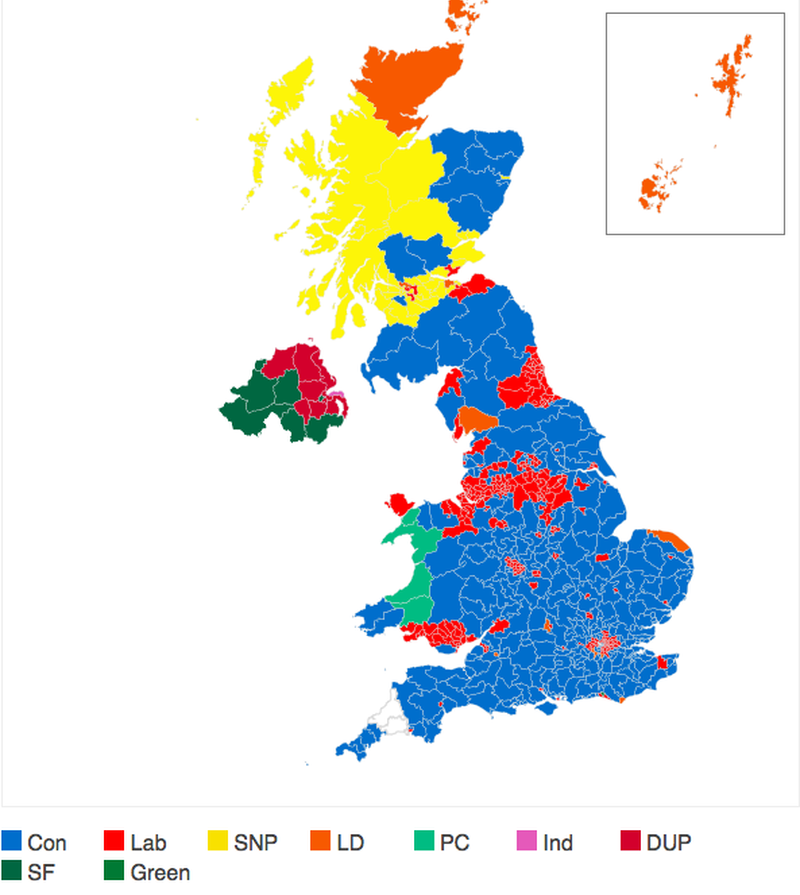 Here's how your constituency voted:

COMMENT: General election 2017 - what does this mean for Brexit?

By Dr Kathryn Simpson, Lecturer in Politics and Public Services at MMU.

As the UK’s general election results roll in, it’s clear that Theresa May’s gamble has not paid off. She hoped that in holding a snap general election she could secure a landslide Conservative majority. She has failed.

This general election, dubbed the Brexit election, provided very little clarity and specific details on what Brexit negotiations would be and what a post-Brexit UK would look like.

Now, there will not be the strong and stable government by the time Brexit negotations begin on June 19. That will have a big impact on Brexit.

The EU27 want to begin negotiations as soon as possible. They want a UK government with a clear mandate and a PM that has a clear indication of what he or she wants from Brexit. The Brexit clock started ticking when May triggered Article 50 in March. Taking six weeks out of the two-year Brexit negotiating window to conduct a general election was risky, as it has eaten into the time available to deal with the EU. Now, with so much uncertainty about how the next government will be formed, more time will inevitably be lost.

Anything other than a single party government means another delay in Brexit negotiations.

'The Brexit election was not about Brexit, it was political opportunism. And the electorate has noticed'

It would be possible to request an Article 50 pause or extension but whether it will be approved by the EU27 is another matter. The Lisbon Treaty has no provision within it to provide this extension or pause mechanism so there is no obvious legal rule. This will be a political decision and will give an indication of mood of the EU27 towards the UK.

Whether the UK is on course for a hard or soft Brexit will depend on the composition of the government but Article 50 is driven by the EU – the balance of power is with EU27.

In summary, the general election result has massive potential to interrupt Article 50 talks. It could delay Brexit and has weakened the UK’s negotiating position. The next parliament will face the excruciating task of forming a government, and that government will need to navigate difficult decisions as it moves towards delivering Brexit to a deeply divided and polarised nation. All of this instability and uncertainty could mean that the electorate will probably be back at the polls before 2022.

Giving Article 50 notification in March and then holding a general election in June has been shown to be misguided. It underlines how little Brexit mattered in May’s decision to hold this vote. The Brexit election was not about Brexit, it was political opportunism. And the electorate has noticed.