Any super fan will confess that the chance to speak to their idol is the stuff dreams are made of. But now, Dua Lipa mega fans can have that dream become a reality as the artist announces the release of a Dua Lipa chatbot.

Manchester agency Modern English has teamed up with the pop sensation to launch #DuaMoods for Warner Brothers Records. The chatbot lets you ‘chat’ with Dua Lipa and upload selfies to generate playlists. Facial recognition technology deciphers the mood of your selfie before selecting a personal playlist to suit your mood. Popular #DuaMoods include ‘Sassy’, ‘Salty’ and ‘DGAF’ named after Dua Lipa’s chart-topping single. Spotify integration allows users to sign-in through the music app to generate their playlists.

The chatbot is already proving popular with fans.

London-born Dua Lipa is currently one of the world’s biggest pop stars and recently scored two Brit Awards and a number one UK single. She’s also the star of the YouTube billboard that currently towers over Piccadilly Gardens. 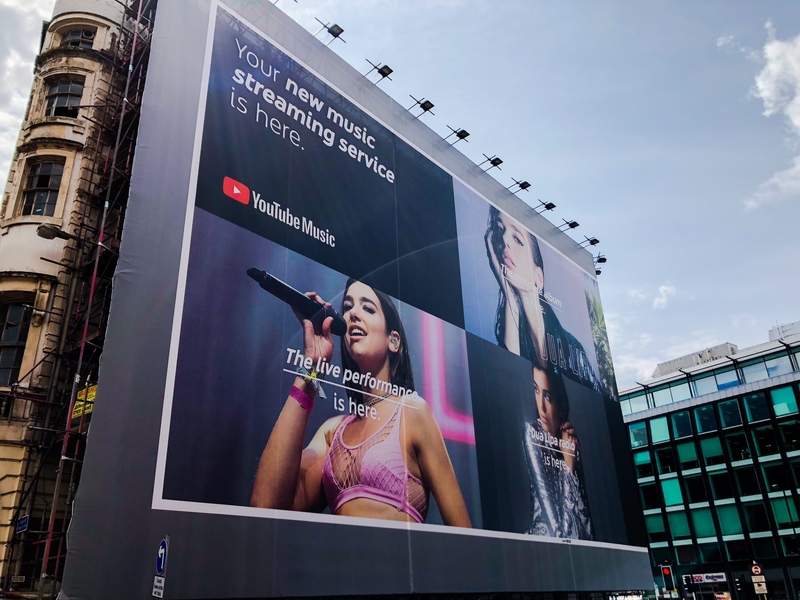 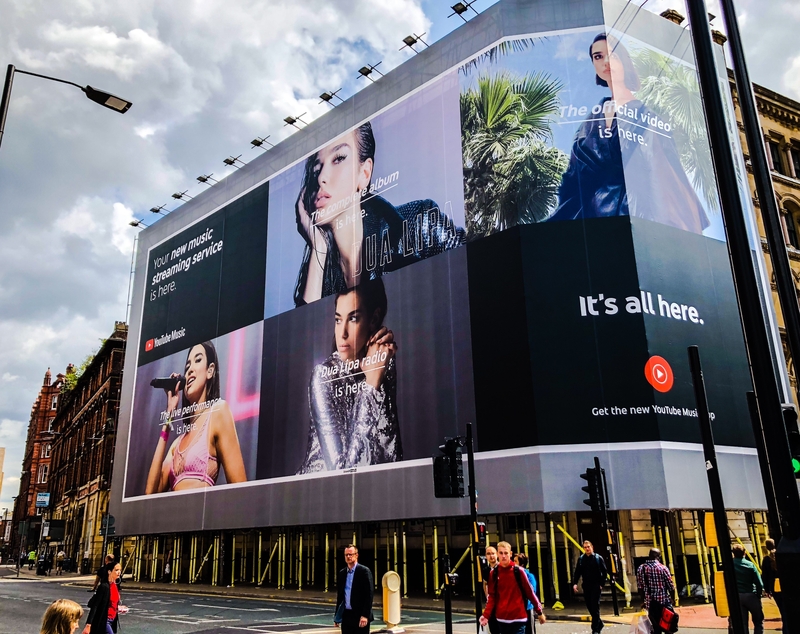 The singer is the latest high-profile artist to work with the Northern Quarter-based agency, adding to an impressive client roster including Robert Plant, Beck, Queens of the Stone Age, Fall Out Boy, Years and Years, Panic! At The Disco and Elvis Presley.

The #DuaMoods chatbot builds on the popularity of Modern English’s Spotify playlist apps, as well as the success of its award-winning Foo Fighters Mixtape Generator that was released in May 2017. The new chatbot is the first of its kind to be used by an artist.

“#DuaMoods has been designed to feel like you have a chat with Dua Lipa and share pictures through social, and she gives you music to listen to based on how you look,” explains Andrew Hirst, Co-founder of Modern English.

“There’s some other really nice features and a few ‘Easter eggs’ (hidden messages) like a lot of other Modern English projects, but also for us it’s the realisation of a wonderful collaboration with the guys at Warner and also the next step in a series of projects that we’ve been developing particularly over the last eighteen months.”

The concept has been developed in collaboration with Warner Brothers Records in Burbank, Los Angeles, over the last twelve months.

“We’re unbelievably proud of the work that has been done by our team on #DuaMoods.  It uses cutting edge technology in a creative way and is a great showcase for some of our capabilities, and we’re sure that Dua’s fans are going to love it,” says Hirst.