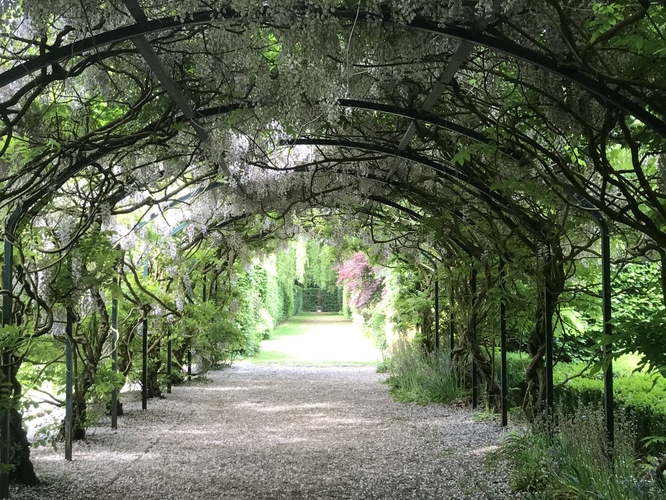 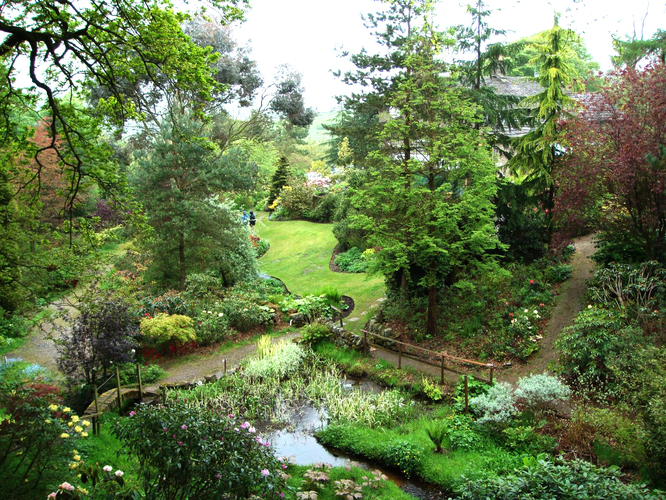 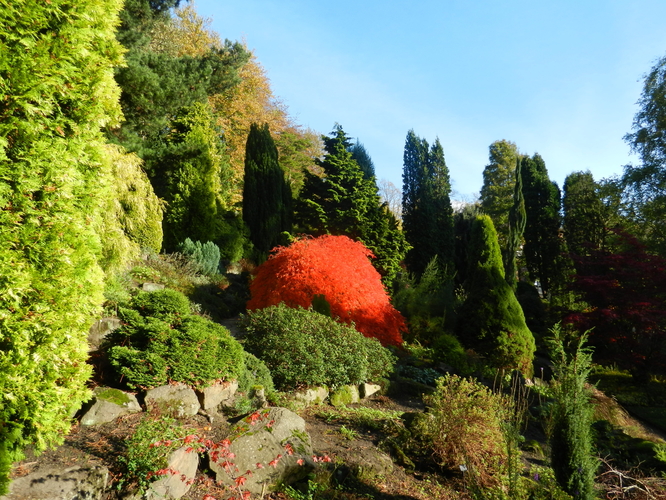 Ahead of Dunge Valley's closure, Jonathan Schofield and Sue McLoughlin reveal hidden beauty in the region

Ok, these gardens might not be absolutely secret but they are lovely. They are a testament to hard work and clever green fingers. If you hanker for the horticultural then check these out.

Sadly, one of the best, Dunge Valley, closes this weekend as the couple who created it and curated it, retire. Well done to them for providing such a lovely asset for people over the years and good to them in the future.

Back in 1984 when Manchester was pulsing to New Order’s Blue Monday, a less hedonistic movement began up in the Pennine Hills east of Macclesfield. Deep in a wooded gully, a spectacular garden began to take shape as hundreds of rhododendrons, azaleas, magnolias and other acid-lovers were planted into the barren soil amidst a lattice of winding paths and bridges.

Twenty four years on, this bleak, forgotten valley has metamorphosed into a lush, fertile plant-lover’s paradise. As you follow the woodland upwards, the drama of the near-vertical, ivy-covered banks and the exquisitely scented evergreen shrubs gives way to views across the moorland and the racing skies. Closer, the attention to detail is captivating, with leathery leaved rhododendrons, curly fronded ferns and delicate blooms. In spring the ground is crammed with naturalised bulbs, and the bog gardens formed by the meanderings of the stream teem with a mix of wild and cultivated plant varieties. Pay a visit to the on-site shop if you have time, but definitely park yourself on the delightful terrace and enjoy the home-made snacks and meals.

A delightful part of the city, five miles due south from the centre. The Parsonage Gardens next to the Old Cock Inn comprise a high-walled garden of roses, rare trees, shrubs and plants, an orchid house and herbaceous border. The lovely old house formerly belonged to an eccentric alderman of the city, Fletcher Moss, who bequeathed this and the Botanical Gardens for public use in 1919. Under an old yew in the gardens is his pet cemetery. Across Stenner Lane is the handsome St James Parish Church, which contains an impressive memorial to the Mosley family from 1612.

Round the corner are the small but perfectly formed Fletcher Moss Botanical Gardens. The main feature is the lovely rock garden with rare plants, pools and waterfalls, which occupies the south facing slope. A walk across the old flood plain, through the walkways winding between willows to the levee of the River Mersey, is also recommended. You can then follow the river west to Chorlton and Sale Water Parks.

Within Fletcher Moss is a café with a terrace overlooking the gardens. This is a wonderful place to take refreshment during sunny summer days. The homemade cakes are particularly recommended. In the same building, a group of local ladies met together in 1890 to campaign against the craze for egret feathers from Florida that was driving the bird close to extinction. This meeting led to the formation of the Royal Society for the Protection of Birds.

Off B5087, close to Alderley Edge, Cheshire

This National Trust property is the cultivated and propagated antidote to the untamed woods of Alderley Edge on the hillside above. Hare Hill is an artificial landscape of clipped hedges and herbaceous borders with a glimpsed and then found pergola providing an architectural element to the gardens.

An especially good time to visit is May when the rhododendrons and azaleas light up this little Garden of Eden. Indeed a great part of Hare Hill’s charm lies with its secluded position hidden behind a handsome brick wall apparently unconnected to any large house or major property. Arrive early and you might even get the place to yourself. If any Hollywood director were looking for the perfect movie set for a reworking of The Secret Garden or Tom’s Midnight Garden they wouldn’t have to look much further. 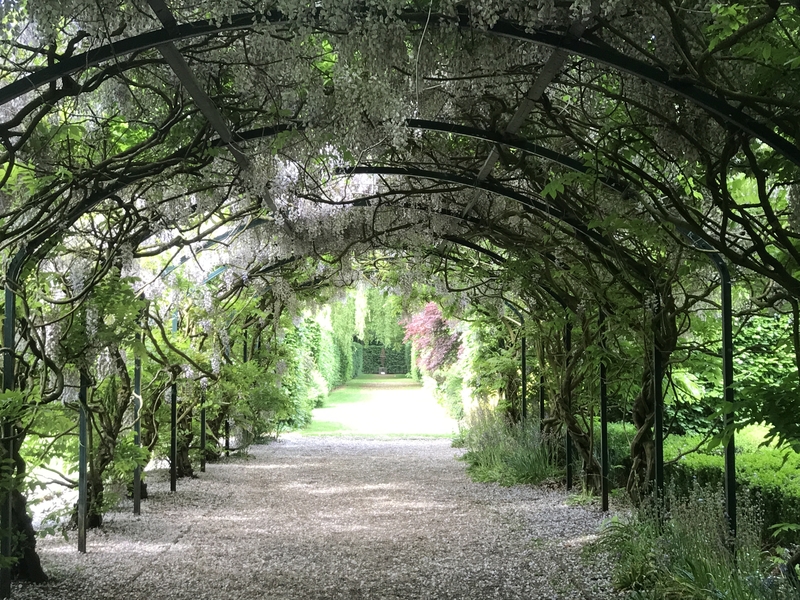 So well hidden that even local residents don’t know they exist, these magical gardens have recently enjoyed a facelift thanks to the energies of a group of volunteers. Created in the 1970s on land left to the council by Harry Walkden, a keen gardener and hybridist, the seven-acre site is laid out in the style of Hidcote Manor in Gloucestershire, with a series of outdoor rooms connected and unified by hidden paths and mature beech hedges.

The design places the emphasis on long vistas and quirky angles, with something to delight around every twist in the path. An enclosed theatre lawn with a raised turf stage leads to a box-edged fuchsia garden, a newly restored laburnum arch and a well-kept central border. The cherry walk and circular beech exedra underplanted by hundreds of naturalised bulbs are enchanting in the spring, and the many trees give the space presence. The Japanese garden is a delight too.

Much restoration and renewal is taking place, and this year sees the opening of a new Dovecote Garden around the Grade II listed dovecote rescued from doomed Sale Old Hall. With summer music events, weekly tai chi sessions and a myriad secret places to sit and muse, doze, picnic or play hide and seek, it’s the perfect example of an urban park.