Pop Idol and West End star Will Young and Darby Ward (Google her) were two of the slebs wheeled out on Thursday night for the opening of Dirty Martini - a flash new two-floor cocktail bar on the corner of Deansgate and Peter Street.

A hefty £1.5 million has been spent getting Manchester’s newest hotspot up to scratch, converting the 6,700 sq ft site - formerly an estate agent and a winter sports shop - into a ‘perfect mix of spirit and sophistication’, adding to the growing mix of food and booze outlets popping up around Peter Street. Featuring glamorous interiors of leather, copper and marble, the venue offers almost 50 different types of cocktail, with an emphasis (as the name suggests) on bespoke martinis, such as dragonfruit and pomegranate, or blood orange and vanilla.

Happy hour is a big deal at Dirty Martini, with martinis half-price on Mondays and Thursday until 10pm, until 8pm on Fridays and Saturday and all-day on Sunday. 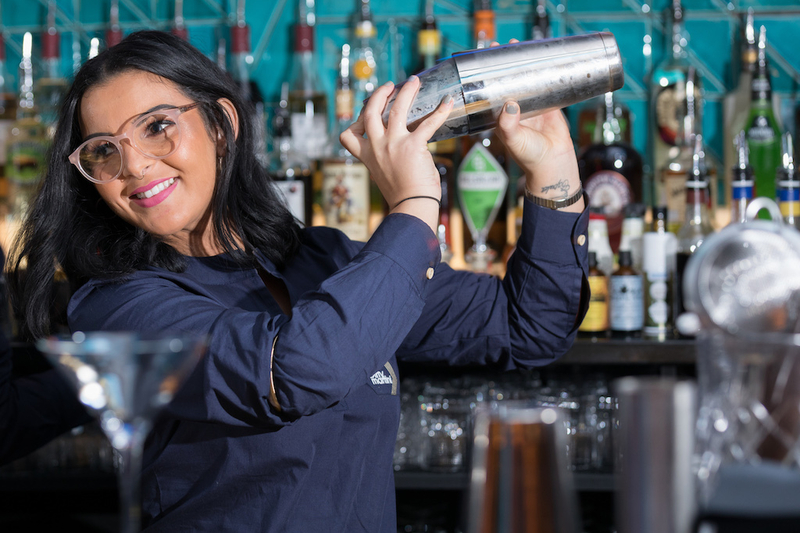 Manchester is the group's first venue in the north, with seven bars in London and one in Cardiff.

Christopher Sproule, General Manager of Dirty Martini Manchester said: “We’re incredibly excited to have opened in Manchester and to have had so many people join us to celebrate our launch last night.

"We offer a brand-new approach to the standard cocktail bar offering and feel so honoured to be a part of Manchester’s community." 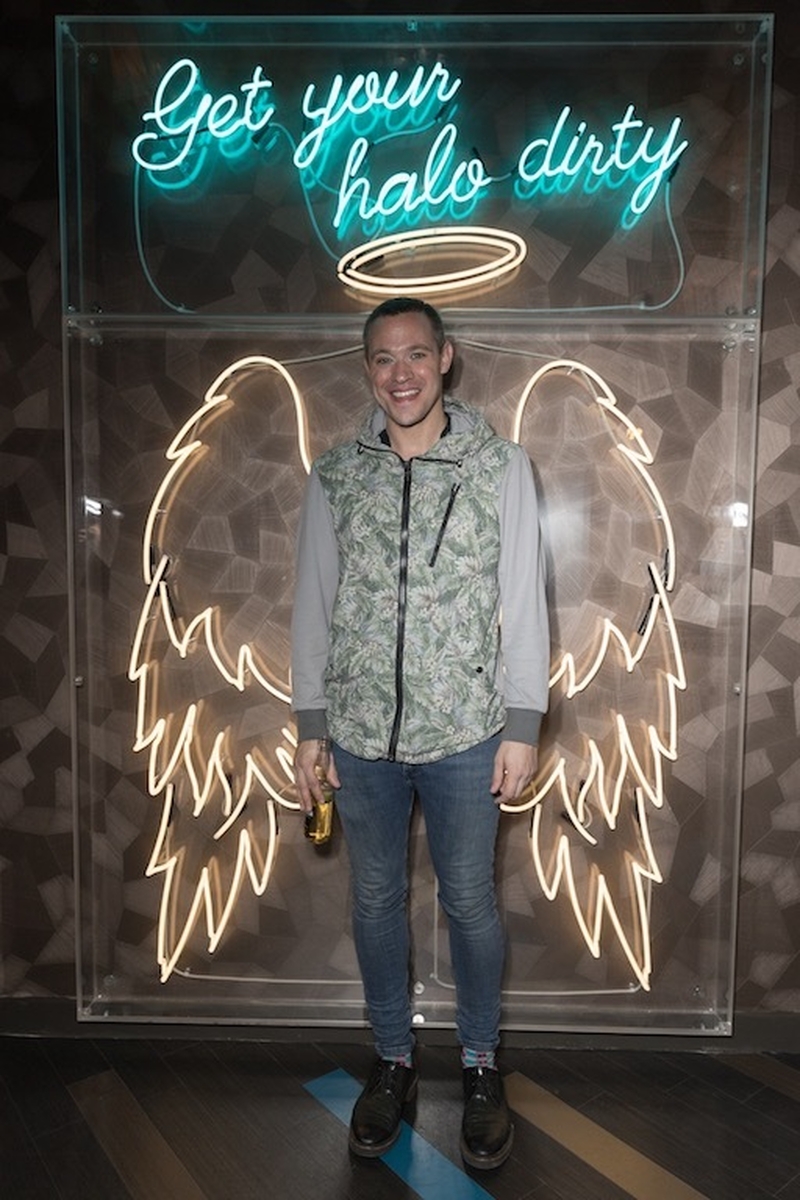 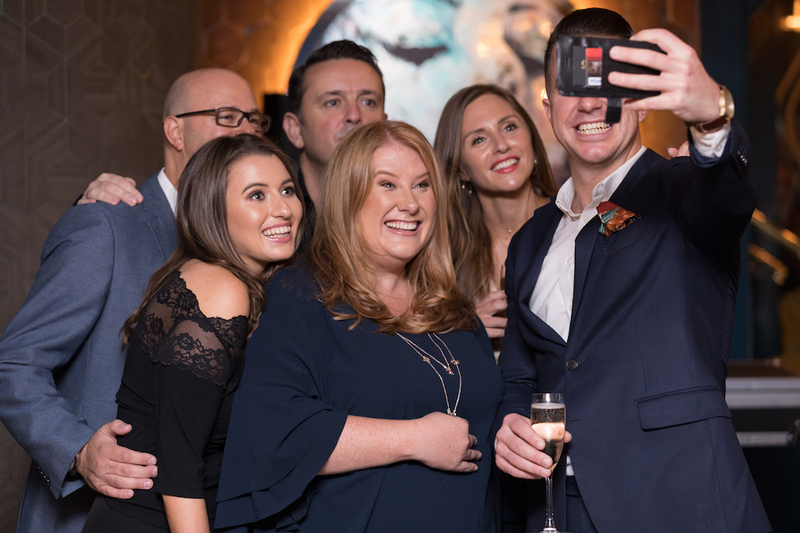 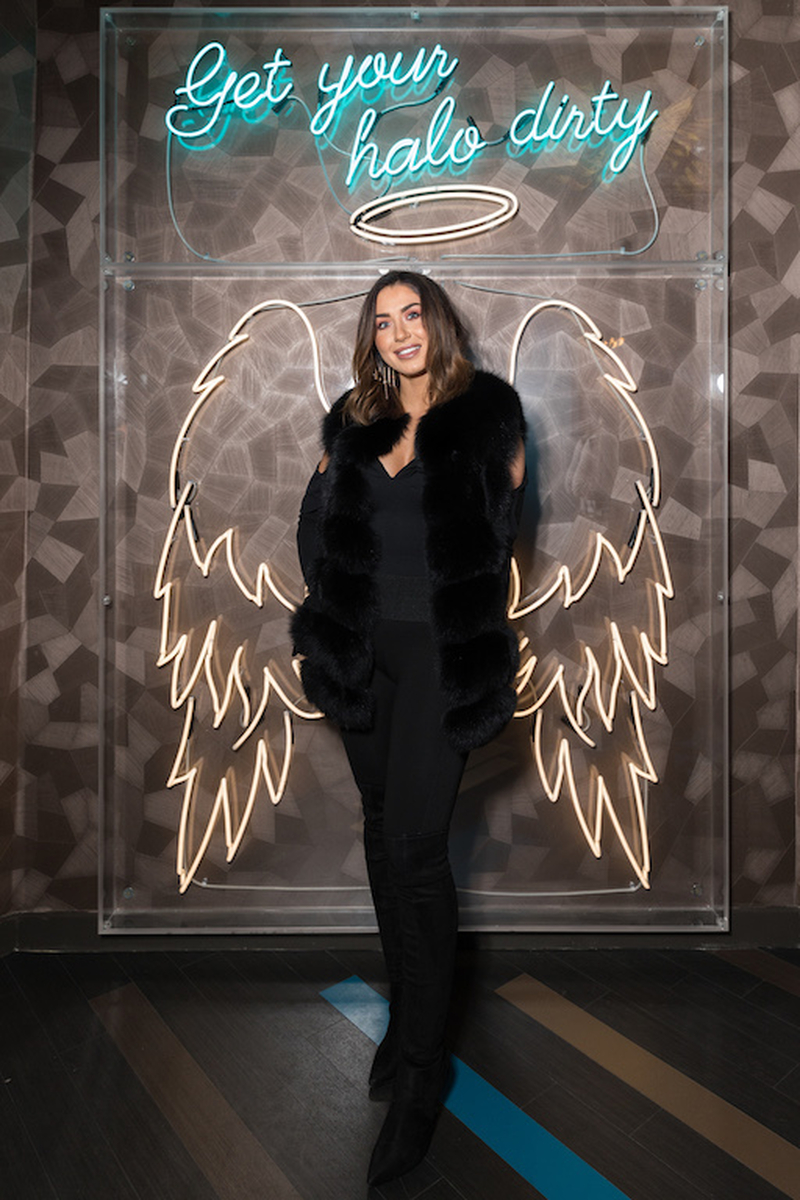 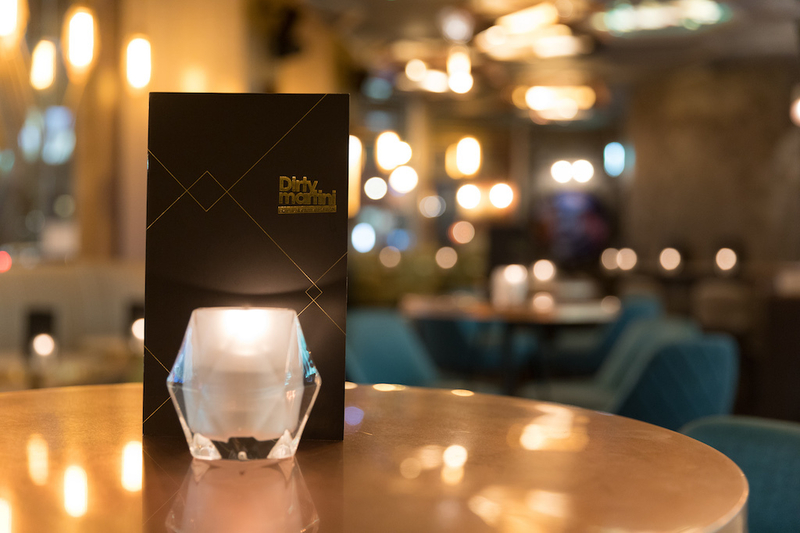 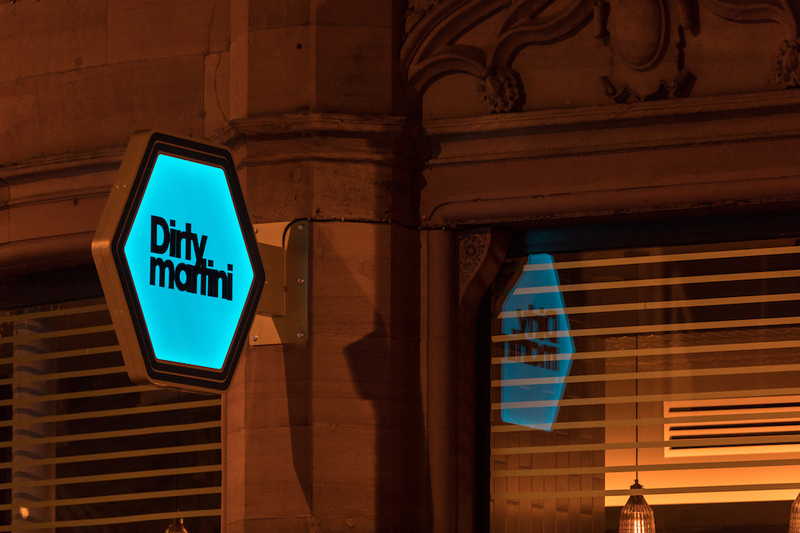 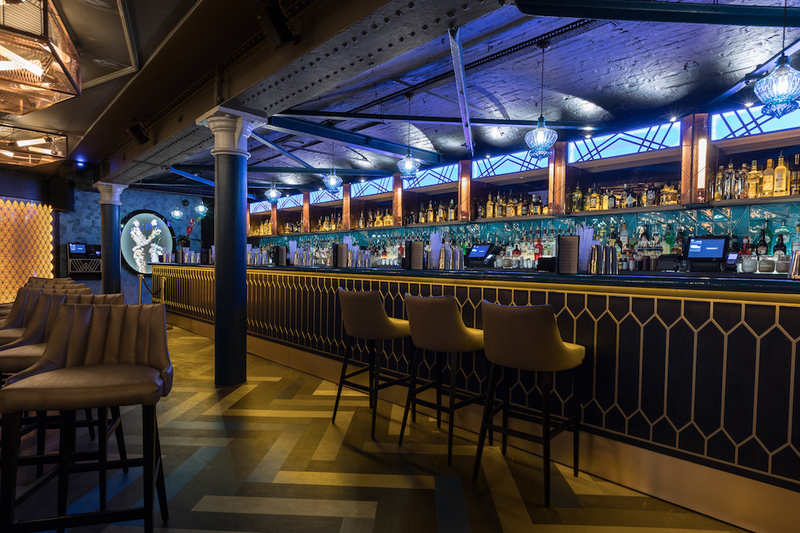 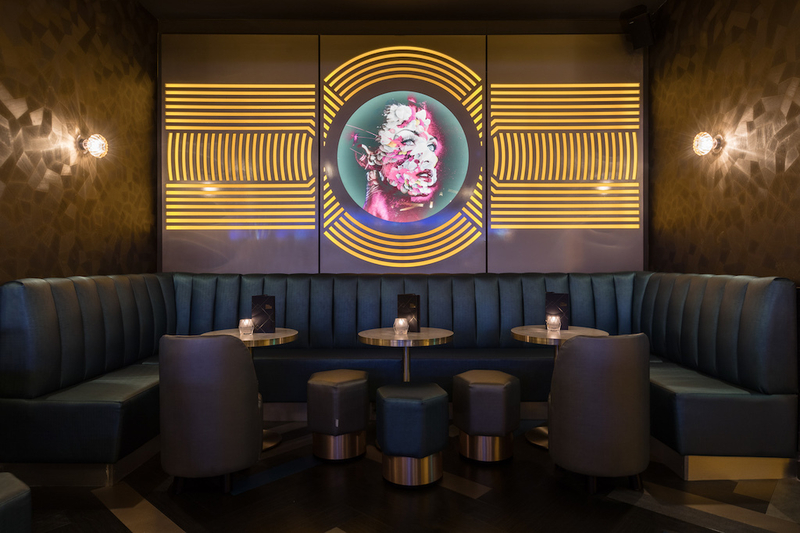 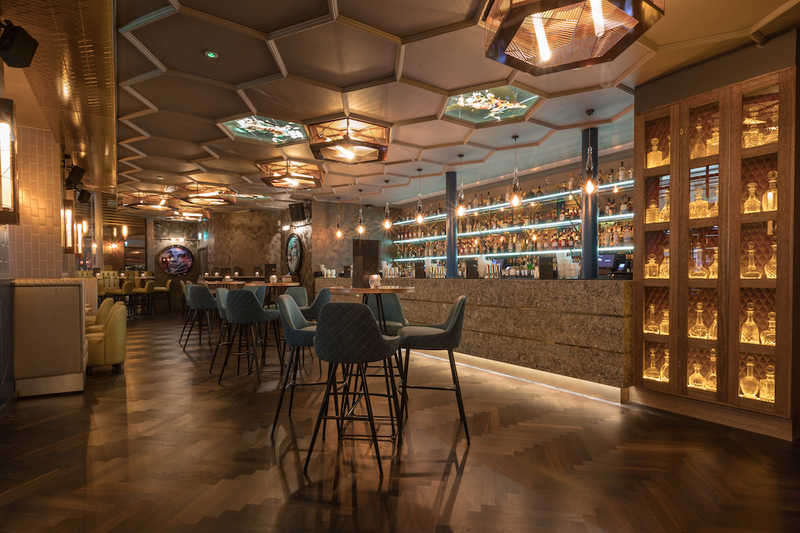 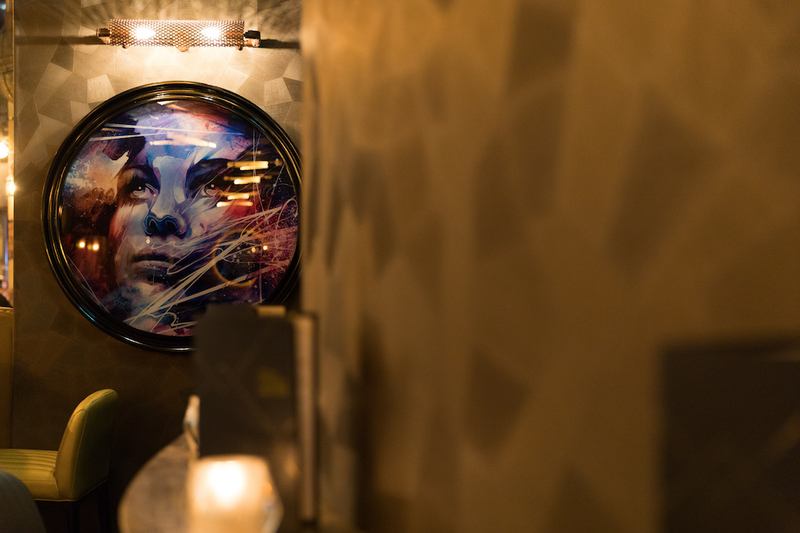 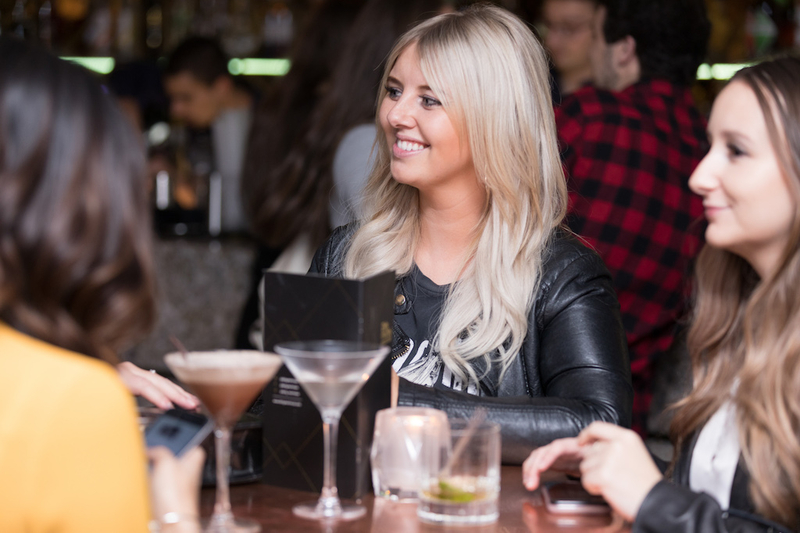 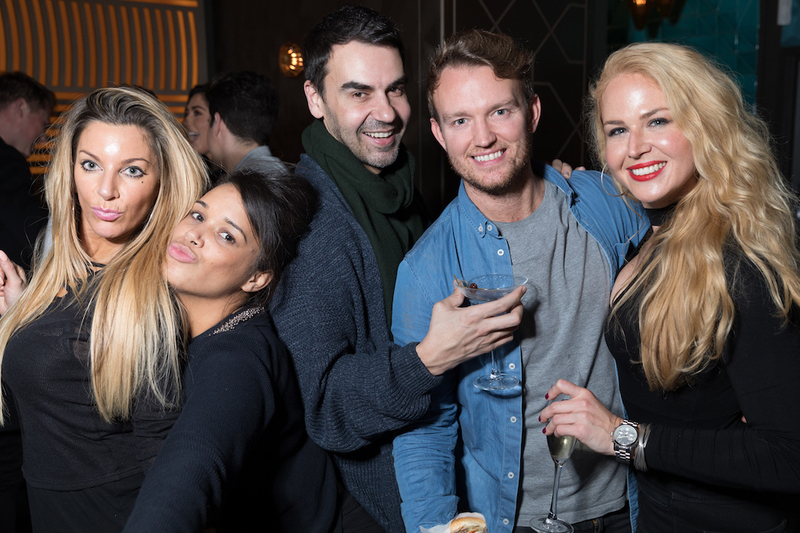 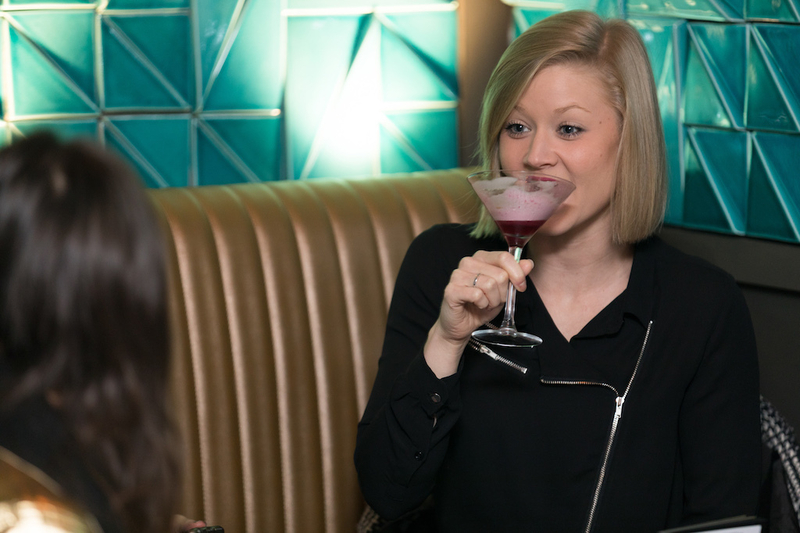