Could the circus save Levenshulme Baths? 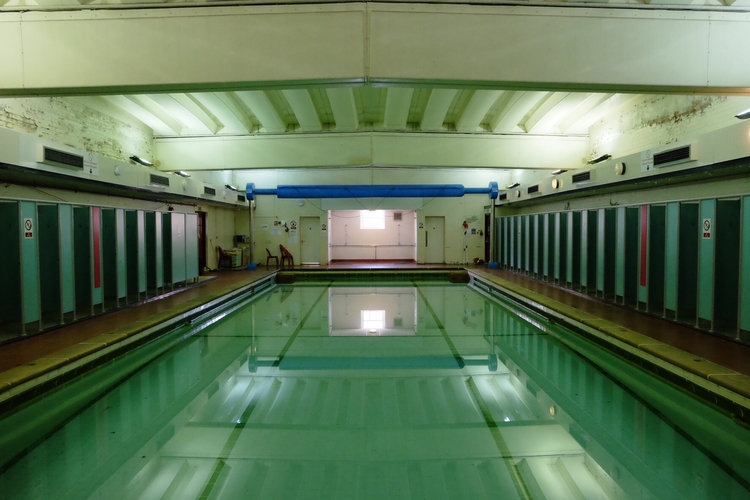 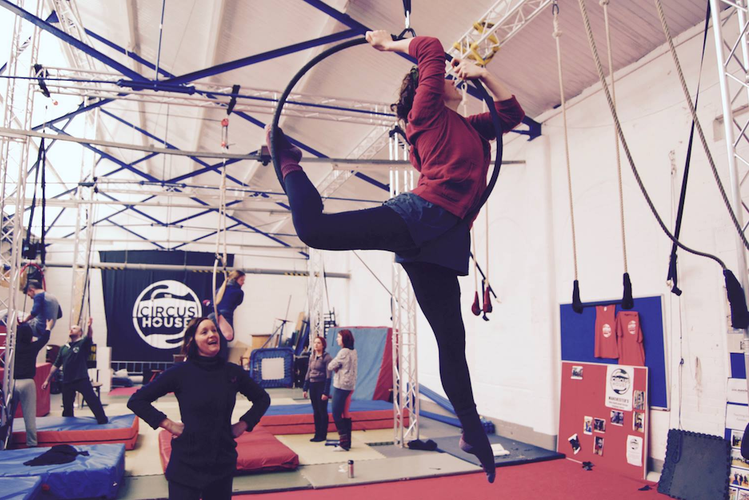 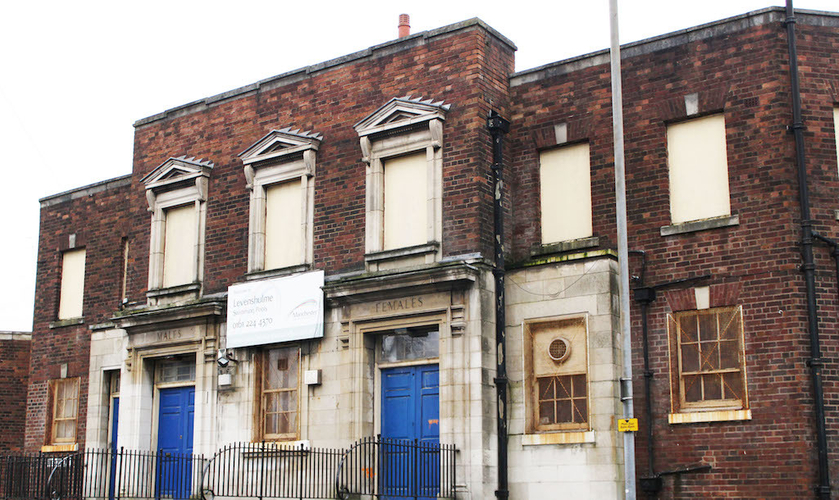 Since closing in 2016 due to funding cuts, the building has remained derelict - now it’s being eyed up by an unlikely occupant

Glancing around The Circus House, I can see why co-founder Sian Haslock is after more space. While the large room they rent in Longsight Business Park may have once sufficed, the company has grown a lot since they first moved in: equipment crams the rafters, a solitary sofa doubles as the ‘waiting room’ and the makeshift office is a squeeze to say the least.

Set up by aerialist Sian and her two business partners as a CIC (community interest company) back in 2010, The Circus House now provides classes for both adults and children across many disciplines; acrobalance, trapeze, aerial silks, tumbling, parkour and even Chinese poles (like an ancient form of pole dancing, which apparently dates back to the Qin/Han dynasties of 221 BC).

Take-up is high but, for Sian, the emphasis is community over profit.

“All proceeds go back into the company and our classes. A lot of people don’t consider circus, but it’s a great hobby and a really good way of keeping fit. Even my husband, who’s training to be a tattoo artist, comes along every week.”

So passionate is Sian about wellbeing, she’ll soon be volunteering twelve weeks of her time to putting on free sessions for low-income adults who suffer with depression and anxiety.

“We’re working with MMU, who are researching the value of circus training for mental health. Once we’ve collected enough data, we can hopefully apply for funding and make it a regular thing.”

'...there’s the small matter of refurbishing the crumbling edifice'

The Circus House also works with schools throughout the area, including Chapel Street in Levenshulme - which is where her plan to move into Levy old baths comes in.

“I’ve lived in Levenshulme for a while now and think there’s a nice sense of community here. Plus I don’t want to see the baths go. There’s nothing confirmed yet but we’re writing a business plan and seem to be getting positive vibes. It still feels like a pipe dream though - for a bunch of circus people, things like ‘community asset transfers’ aren’t familiar territory.”

Then there’s the small matter of refurbishing the crumbling edifice, and making it suitable for training - filling in the two swimming pools for a start. But that’s a whole other tightrope to cross… 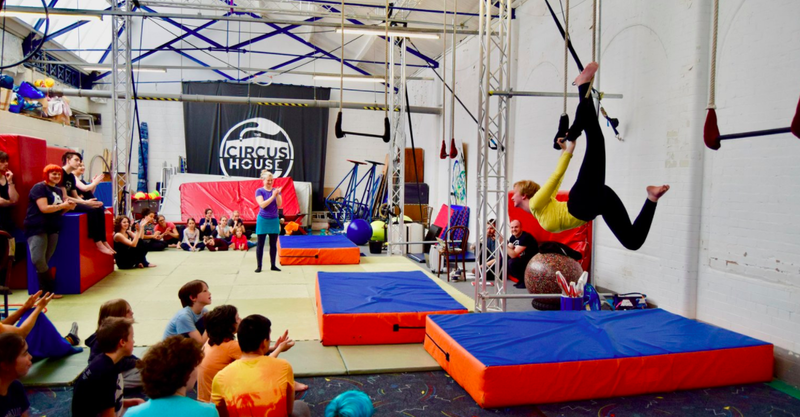 While being occupied by a troupe of circus folk is probably the most unexpected, it’s not the only unusual event in the bath’s colourful history. Built in 1921, Levenshulme Public Baths & Washhouse was the training pool for Sunny Lowry: the first British woman to swim across the English Channel in 1933.

Of course, it was also a thriving social hub for decades, much like the Carnegie Library across the road. When the council announced the closure of both buildings in 2012 due to funding cuts, feelings ran high: protestors occupied the library for a night, there were rallies on the A6 and - such was the uproar - the new Arcadia Library & Leisure Centre was built in 2015.

Now, the former library is soon to launch as a local arts centre, but the baths’ fate remains uncertain.

While Victoria Baths on Hathersage Road is arguably the crown jewel, Levy is nevertheless one of a rich network of public baths in Greater Manchester, whose history spans wartime bombings to water polo tournaments and world records.

Clearly, they’re treasured assets too: the closure of Withington, Broadway and Miles Platting baths prompted a similar public outcry to Levenshulme, with all three being granted reprieves.

With the council unwilling to invest in their future, it would be a shame to let them go to waste. Let’s hope The Circus House is successful, and that Levy’s art deco pool is reborn once again.