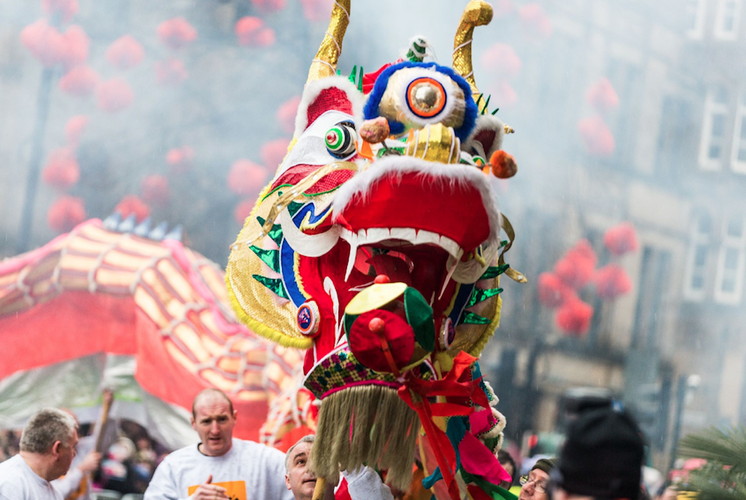 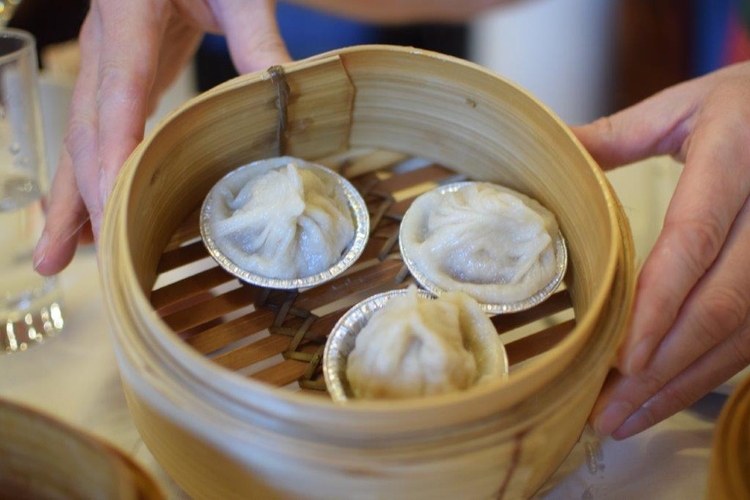 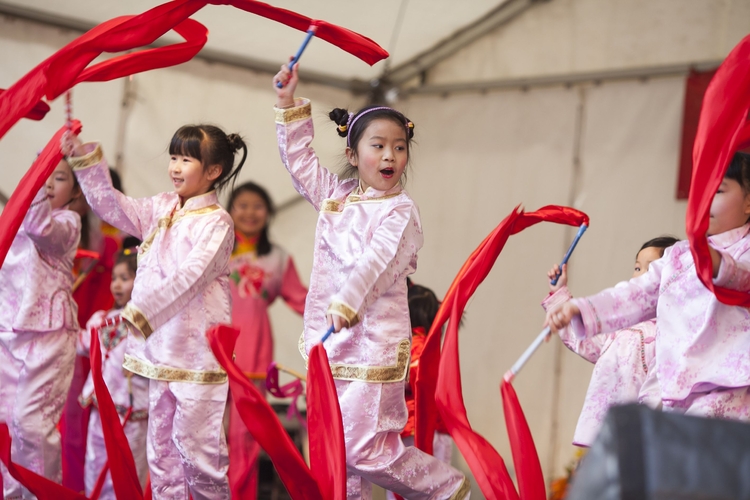 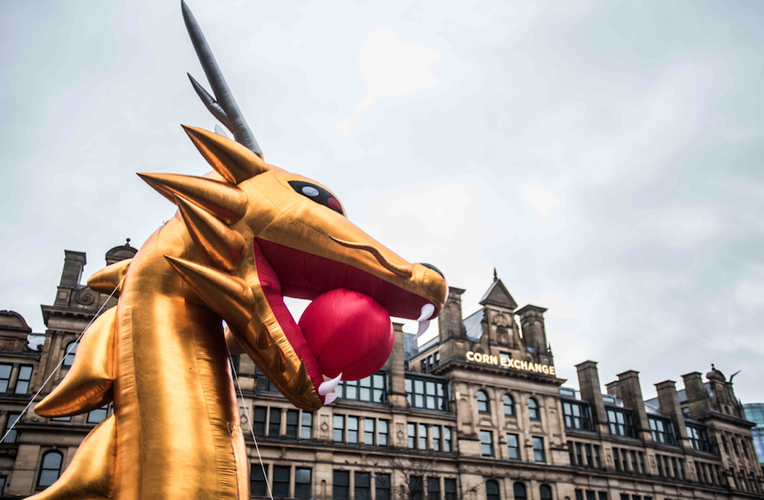 Expect mythical creatures, lucky dumplings and firecrackers as Manchester welcomes in the Year of the Dog

Have you done a spring clean recently? If not, best get on it, because Chinese New Year takes place this weekend (17-18 Feb) and it’s customary to give your house a thorough sprucing up beforehand. Known as ‘sweeping the dust,’ this represents waving off the old year and welcoming in the new.

Fortunately, digging out the duster isn’t the only tradition. So as 'Year of the Rooster' becomes 'Year of the Dog', there's plenty to be getting stuck into in Manchester, including the big Dragon Parade, a HOME film season and dim sum, naturally.

Now synonymous with Chinese New Year in Manchester, the 175ft dragon will reawaken for its annual finale parade on Sunday; accompanied by martial arts, dance displays, music and acrobatics - not to mention funfair and fireworks finale (full timings at the bottom).

But it’s not the only mythical beast in town: the Golden Dragon will again take up residence in St Ann’s Square for the weekend: share a selfie with it via @CNY_MCR - tagging #chinesenewyearMCR - and you could win an evening of bowling and dining at Dog Bowl.

Last but not least, Market Street will have its own beast in the dancing lion: catch hourly dances from 12-2pm on Sunday, as costumed performers mimic the big cat’s movements in a tradition thought to bring good luck and fortune.

Fancy eating your weight in dim sum? You’re in luck. From 11am-7pm on both days, St Ann’s Square will turn Chinese street food market: with an array of Asian food and drink purveyors including Dim Sum Su and Northern Quarter's  Cottonopolis.

Alternatively, for those wanting a restaurant setting, Grafene will be giving out lucky red envelopes from 8-28 February - each containing a prize, from gin tastings to complimentary dining and (if you’re really lucky) an overnight spa break in Derbyshire.

HOME will celebrate Year of the Dog with a season of Chinese-language films throughout February, in collaboration with the Confucius Institute and the Chinese Film Forum UK. This year being the centenary of women’s votes, the selection aptly focuses on female contemporary artists. The programme continues over at CFCCA, with a diverse exhibition featuring several UK premieres.

The pug was the prized pet of the Emperors of China, so what better way to celebrate the Year Of The Dog than with actual dogs. The pop-up pug (and pug cross) party/cafe in honour of China’s oldest breed takes place at Northern Quarter’s canine-friendly Pen And Pencil on Sunday 4 March for a special one-off shindig. Or should that be shindog? More here.

Throughout the weekend, Centre for Chinese Contemporary Arts (CFCCA) and the Confucius Institute will be hosting a range of family workshops at the Arndale - from Chinese knot-making to calligraphy and block-printing.

On Saturday, there’ll also be chance to make a dog puppet at Paperchase’s origami class (2-3pm) or attend a Chinese brush-painting workshop at the Virgin Money Lounge (adults only, 12-4pm).

While most of Chinese New Year in Manchester is family-friendly, some events are especially geared towards the young’uns. Central Library will be hosting a Sunday Funday (12-5pm), including everything from Chinese music to storytelling and traditional tea ceremonies - all are free with no need to book.

There's also a Chinese-themed half term at Old Trafford and three days of activities at Intu Trafford Centre, including a Lego dragon-building challenge.

Dragon appears outside the Town Hall on Albert Square, accompanied by martial arts and dance displays

Parade begins, journeying from the Town Hall to Chinatown

The ‘lion and unicorn’ bless Chinatown's businesses. There will be a funfair, Chinese acrobatics, dancing and music - alongside 60 food, arts and crafts stalls 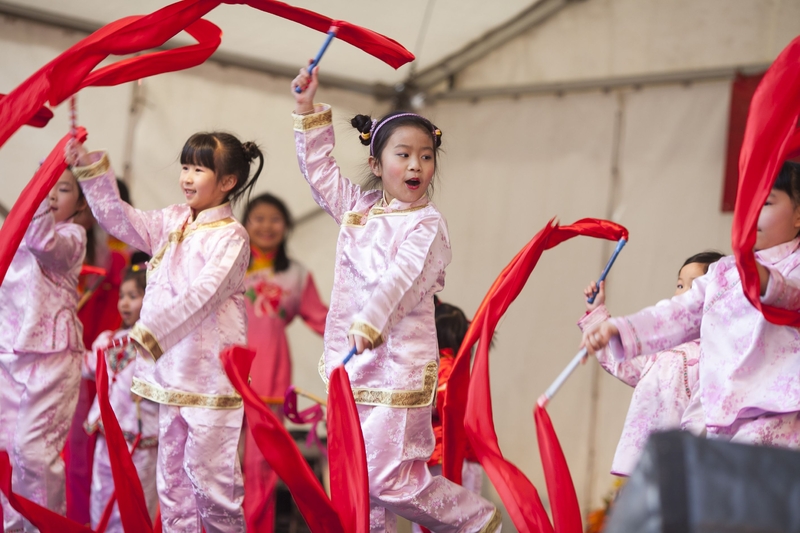