Take up the escape room challenge for a good cause

YOU don't need an excuse to lose a few hours in the adrenalin-rush of Breakout's live escape rooms. But if you did, this is surely it. On Thursday 30 March, Breakout will host its first charity day of the year. For one day only, they'll give all the sales of their games to various good causes, by dedicating rooms to each one.

Do it as a team-building activity or as a meet-up with friends.

The charities featured range from Early Break, which works with young people with drug addictions, to Bolton Hospice, which supports people in the last months of their lives. The Christie, The Guide Dogs for the Blind Association, and Parkinson's UK are also represented, along with several more.

If any of the charities is close to your heart, or if you just want to have a whole load of fun while supporting an excellent cause, make sure you get down there on 30 March. Do it as a team-building activity or as a meet-up with friends. The Charity Day is taking place at both Breakout locations in Manchester – Town Hall and High Street. 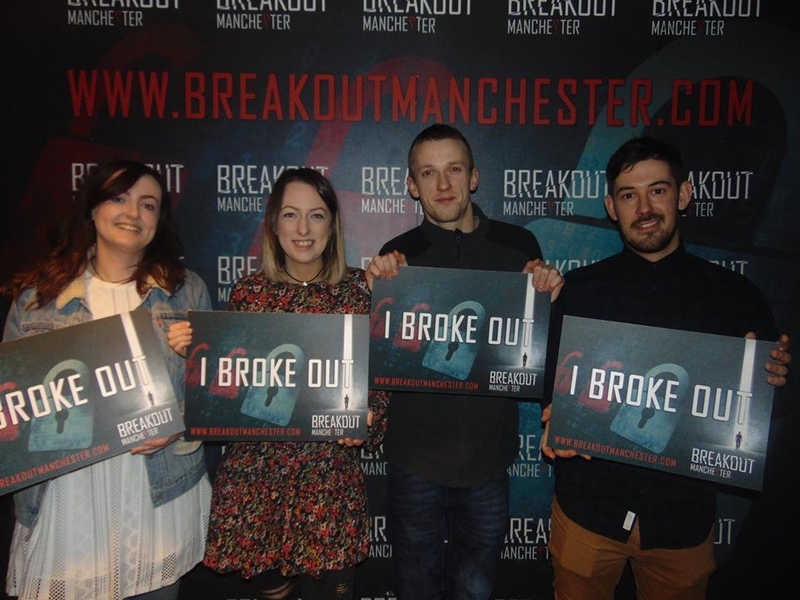 Room: The Detective Office and Infiltrate

Bolton Hospice aims to encourage as active a life as is possible from diagnosis until the end of the person's life, no matter how long that might be. This includes considering emotional, spiritual and social needs. Their support doesn't always take place in the hospice building, but also at the homes of the people in their care.

Although you may not think of Cheshire as a dangerous area, it contains an exceptionally large amount of woodland, quarries and moors, making it more hazardous than you might imagine. As well as countryside-based operations, Cheshire Search and Rescue helps find vulnerable people who have runaway or left their safe space and can't find their way home.

Rooms: Captured, Most Wanted, and Identify

The Christie's funding goes into providing specialist cancer treatments that the NHS can't offer to people, and into research into cancer treatments and hopefully an eventual cure. As well as treating people here, The Christie spends a large amount of money every year sending people to America for special ProBeam treatment. They're also working very hard to be able to offer it themselves here within the next few years.

Based in Bury and Rochdale, Early Break UK works with young people with drug addictions, and their families. They run a residential service, contribute to research into young people and substance misuse, and offer free information, advice and support. Their work is about empowering young people to make changes and become responsible for the decisions they make.

Charity: The Guide Dogs for the Blind Association

This national charity is best known for its work training guide dogs and pairing them with people who are blind or have visual impairment. But their work doesn't stop there: they campaign for the rights of people with visual impairment, create eye-care education, fund research into eye diseases, and provide confidence-building rehabilitation.

Sales from Facility X will be split between Joining Jack and Parkinson's UK. Joining Jack is dedicated to raising money to support research into ending Duchenne's Muscular Dystrophy which affects one in every 3,500 male children worldwide. Parkinson's UK supports people with Parkinson's disease, and puts a lot of effort into research to find new treatments, with the hope of eventually finding a cure. 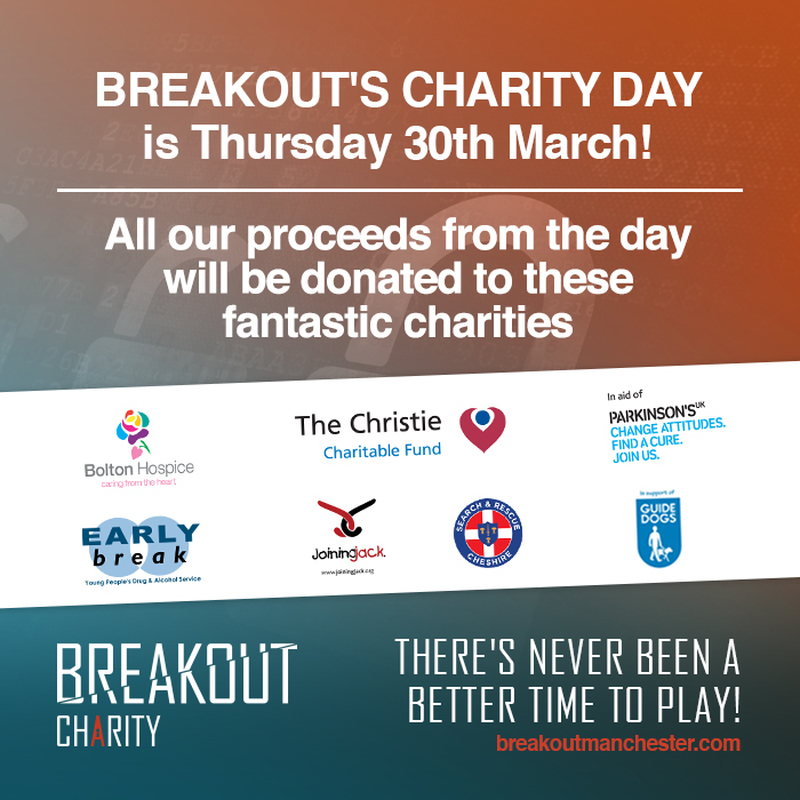