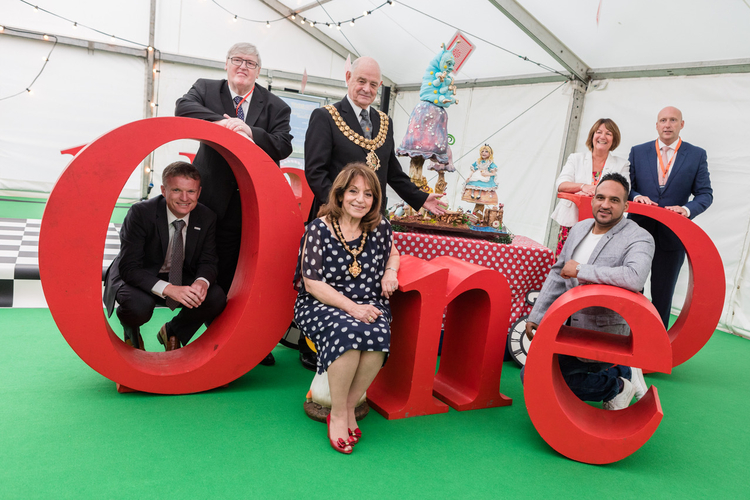 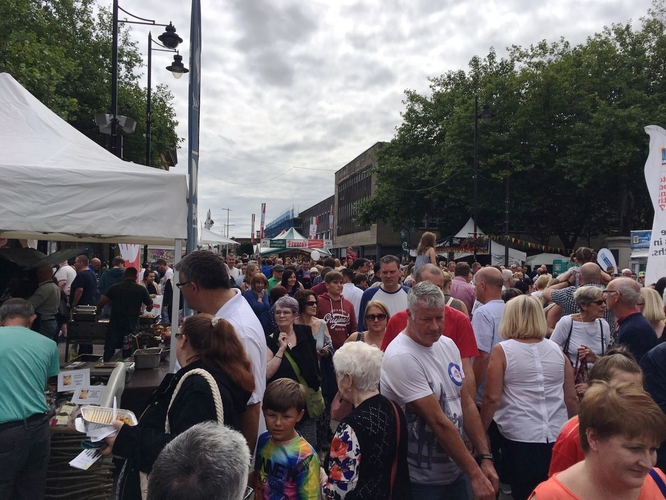 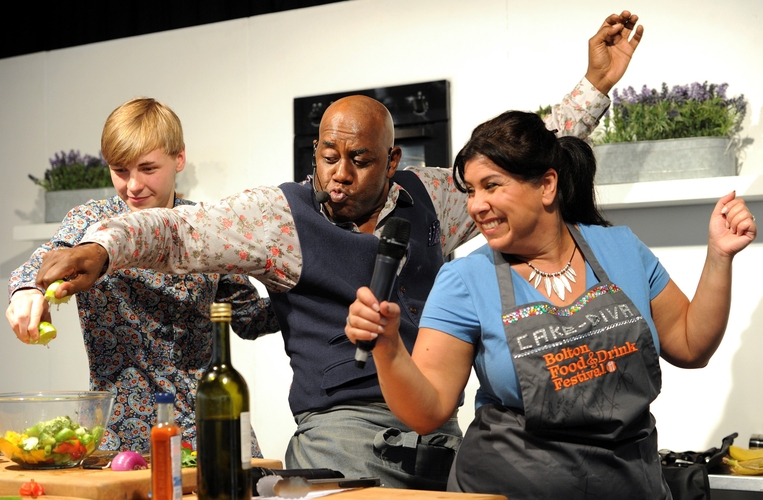 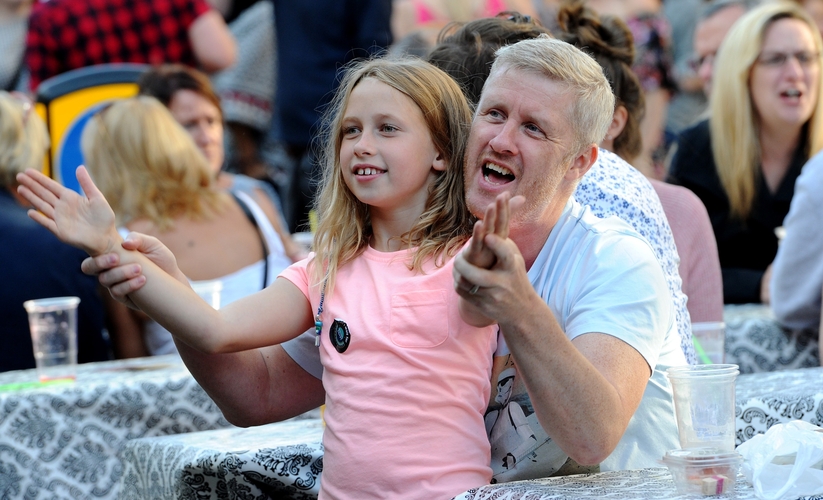 Record number of visitors as 267,000 food fans get a taste for the event

A record number of visitors came from across the UK to sample food and drink from more than 200 traders, watch top chefs in action and enjoy live music and entertainment at Bolton Food And Drink Festival. New this year was the addition of a music stage on Le Mans Crescent.

The festival finished its four-day extravaganza on Monday, with festival favourite James Martin heading the bill. It was his ninth appearance at the festival.

‘To me it is the biggest food festival in the UK, simple as that,’ he said. ‘I know every bank holiday Monday at this time, it's Bolton. I enjoy it. The people are great here, the stalls are fantastic and the demonstrations are always good fun.’

He said: ‘It is hard to imagine, but somehow this festival gets bigger and better, which is amazing. It is a testament to all those who work so hard to organise it that it is such a massive hit with the public - it is very much a family event and it is wonderful to see people of all ages having such a great time.

‘The festival music stage on Le Mans Crescent has been another excellent addition this year, and it has been wonderful to see crowds enjoying the many live performances that we have put on beneath one of our most magnificent landmarks.’

Aldi Regional Managing Director Ruth Doyle, added: ‘Yet again the festival was a great success – it really does seem to get bigger and better each year.

‘It was fantastic to see suppliers coming together and we were pleased to be able to showcase our award-winning selection of wines and spirits to visitors, who seemed to really enjoy our top tipples.

‘Since we moved our Regional Distribution Centre to Bolton in 2016, we’ve been made to feel very welcome by the local community and we look forward to serving them through our growing number of stores in the area for years to come.’

Michael Caines, who launched the festival on Friday, said: ‘Festivals such as this are very important for the community. It celebrates what’s great about the diversity of the culture that exists within Bolton and the surrounding area. The festival just gets bigger and better.’

On Sunday, crowd pleaser Ainsley Harriott had captive audiences at his shows. It was his first visit to the festival and as well as cooking, he hosted a Slattery afternoon tea with Apprentice winner Alana Spencer and Bake Off winner John Whaite. Ainsley was also the guest of honour at a wine tasting with expert Simon Woods where award-winning wines were supplied by headline sponsor Aldi.

Ainsley said: ‘It’s my first visit to Bolton and I was amazed by the scale and diversity of the festival. The audiences were fantastic and it was lovely to see people discovering and enjoying such a variety of food.’ 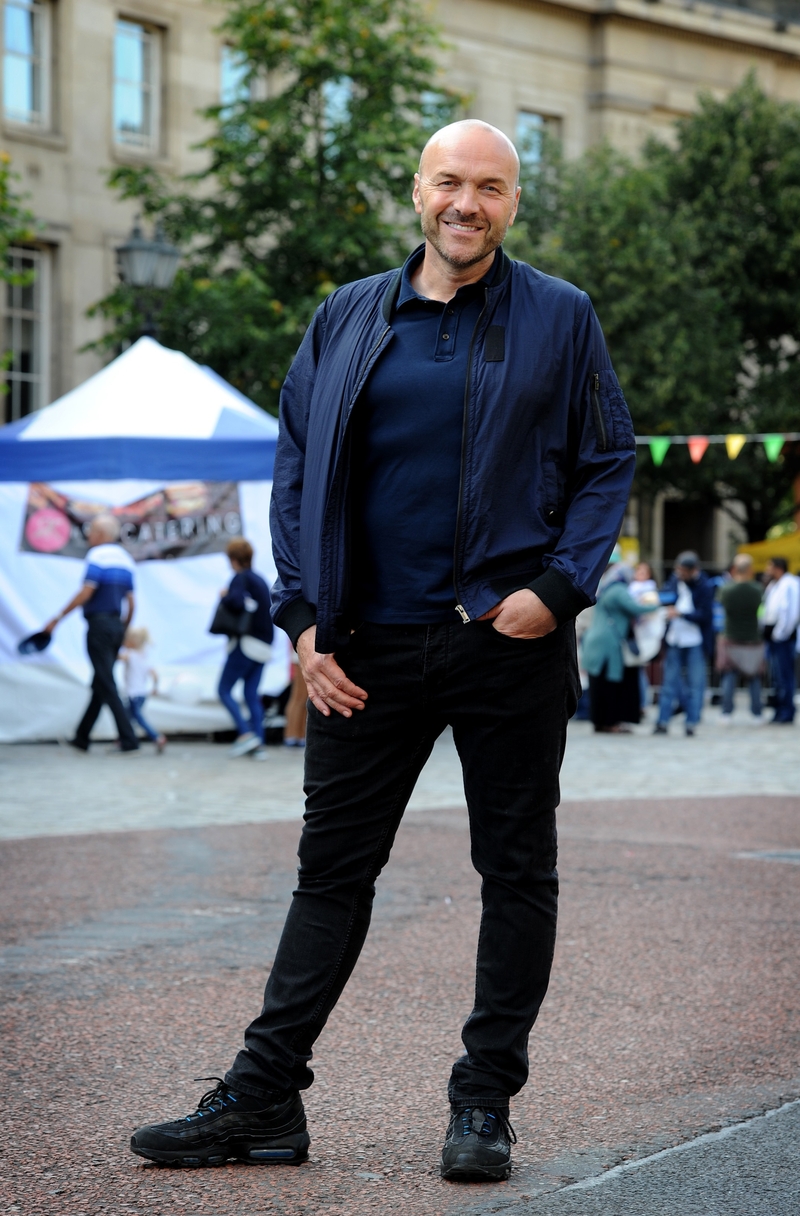 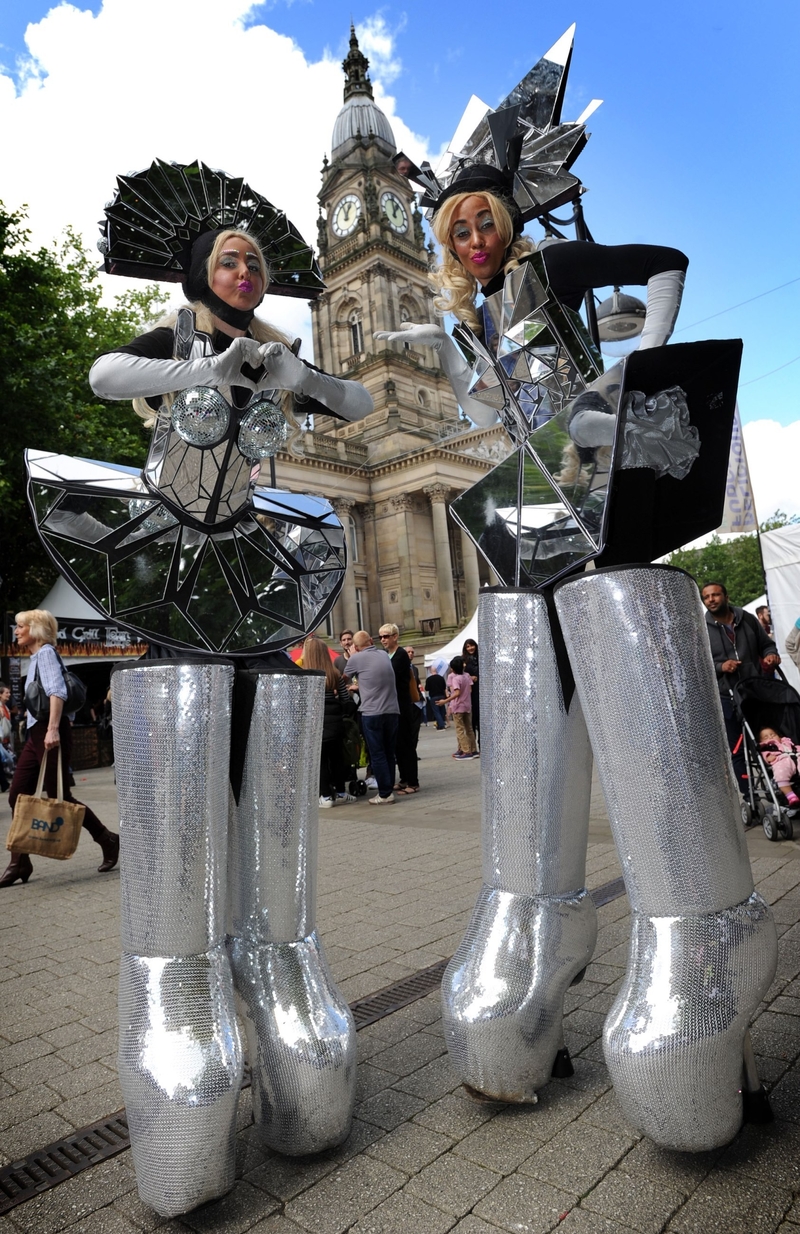 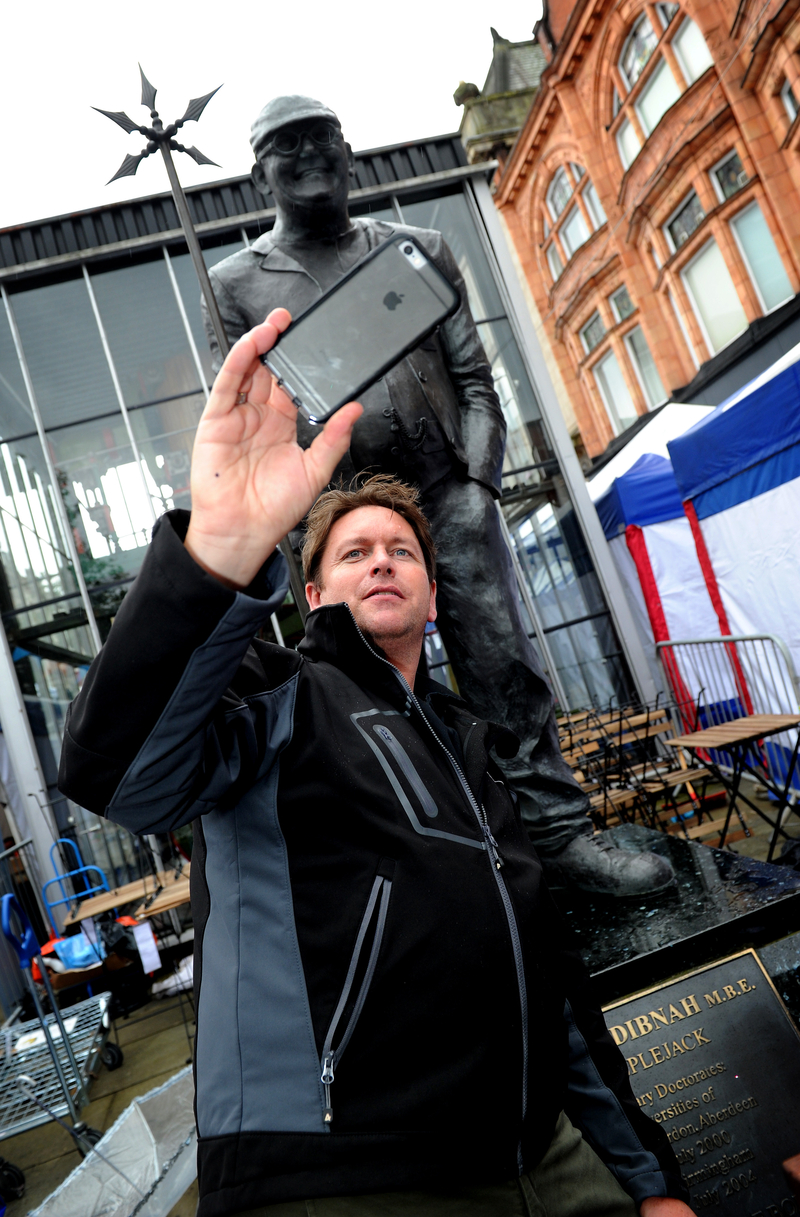 Sunday Brunch star Simon Rimmer entertained audiences on Saturday, with his cooking and a highlight for visitors was his pasty and beer demonstration, with Matt Carr and beer sommelier Annabel Smith.

Simon said: ‘I think even though I've not been for a few years I've always been aware that the festival grows bigger and better every year. More importantly it has managed to keep the relationship with the local community.’

And there was also lots to keep the children occupied - The Octagon Theatre was transformed into a train station, hundreds of children enjoyed a special Mad Hatter’s Tea Party marquee, plus activities in Bolton Central Library and Museum and Crompton Place.

As well as the celebrity chefs, the weekend saw a host of free demonstrations in Bolton Market and in a marquee from the likes of Andrew Nutter, Manchester House’s Aiden Byrne, Bake Off winner John Whaite, and Masterchef winner Simon Wood.

Jakob Vallente-Dunn, aged 18, had travelled all the way from County Durham with his grandmother. He said: ‘I came especially to see Ainsley with my gran. My aunt drove us up. It was something I wanted to tick off my list and he was great. His personality, his humour, the afternoon tea was a good laugh, and I’m so glad I came.’

Traders were also pleased with the huge amount of visitors. Matthew Woodward, from Grandad’s Sausages, said: ‘It’s the first time we’ve been here and it has been absolutely marvellous for us. Yesterday was a cracking day, we had Ainsley sampling our sausages and we were helping chef Mike Harrison at a cookery demo. We have sold out every day – it’s been fantastic.’