From speakers like Extinction Rebellion to discounts for those who cycle, the Jodrell Bank festival is on a mission

Unless you’ve been living in space for the past couple of months, you’ll no doubt be aware that our planet is in crisis: carbon footprint, climate change, plastic pollution…never have these terms held such urgency. And, with their hordes of people and disposable nature, festivals are unsurprisingly a massive perpetrator.

That’s why bluedot has announced a special programme of environmental DotTalks, stalls and new sustainability initiatives when it returns to Jodrell Bank Observatory from 18-21 July. As ever, the festival will span family-friendly activities by day to headline concerts by night - this year featuring Kraftwerk, Hot Chip and New Order - and its award-winning blend of music, science and culture. 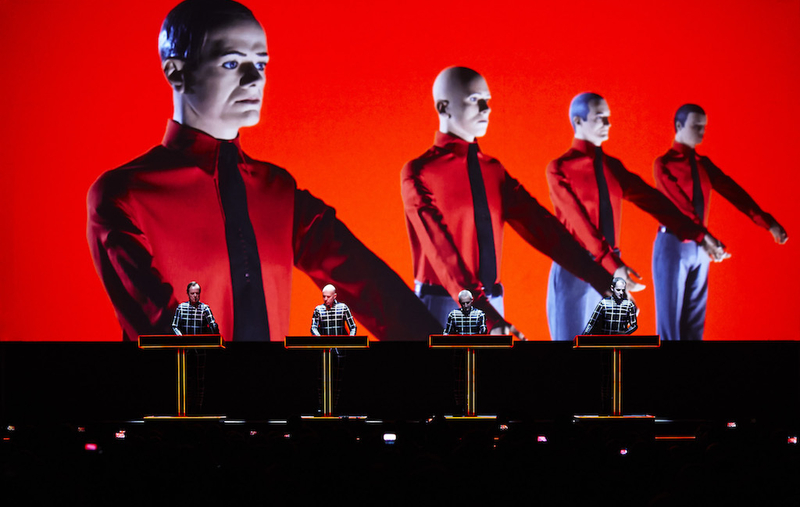 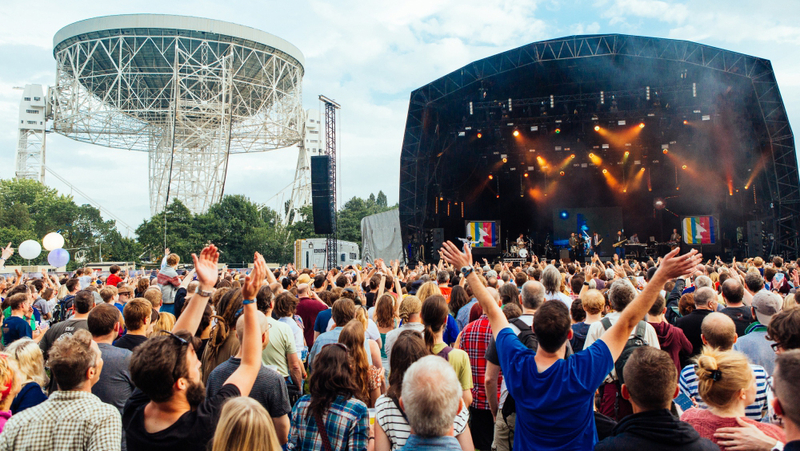 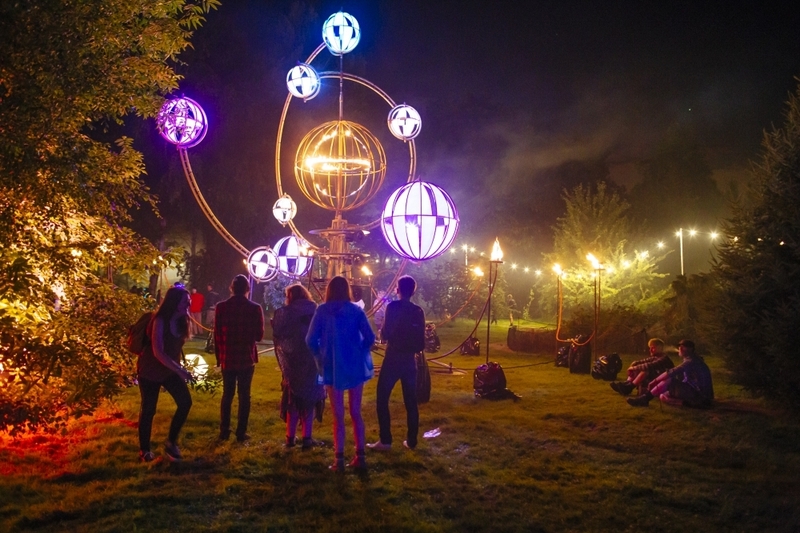 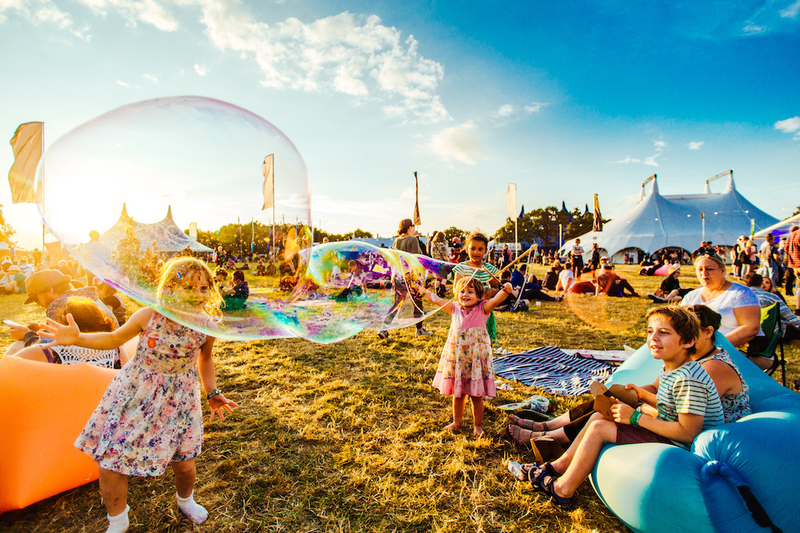 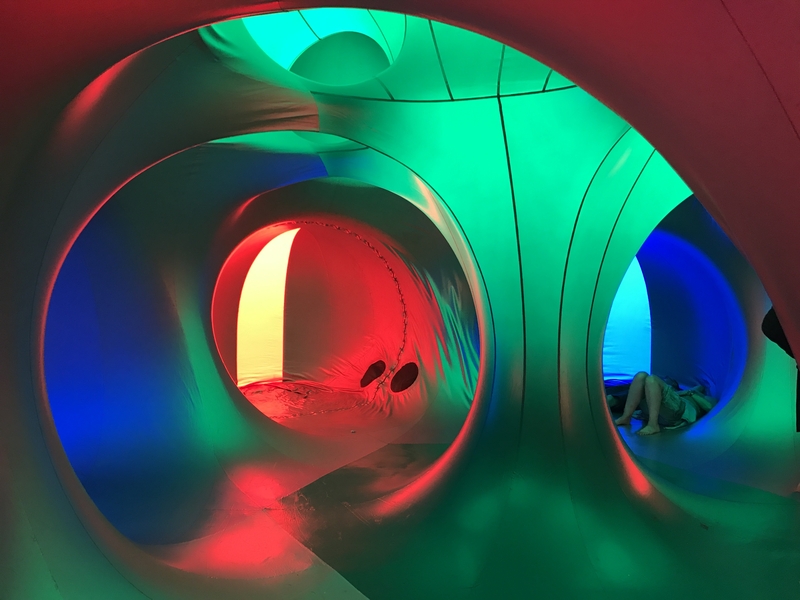 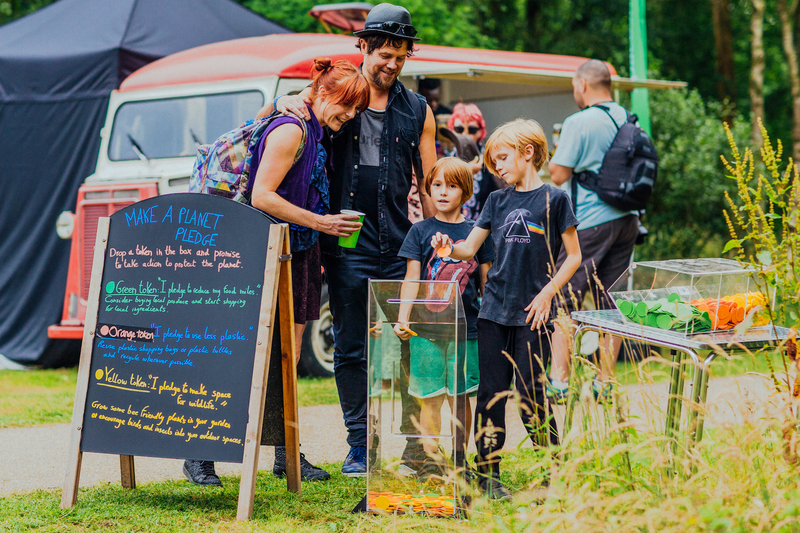 Newly announced for the festival’s environmental DotTalks series is women’s rights activist and writer Helen Pankhurst, who will take part in Protest for Change: Direct Action and Society. A controversial form of political campaigning, direct action seeks to confront society, trigger debate and incite change...often with extreme consequences. Pankhurst will debate its impact with Tom Shakespeare and a representative from Extinction Rebellion.

Following their collaboration on David Attenborough's groundbreaking Netflix series Our Planet, WWF will also be onsite; presenting screenings and ‘in conversation’ talks with the creators of the series, as well as its own environmental experts. TV Presenter Liz Bonnin will host The Problem with Plastics - highlighting the severity of marine plastic pollution - while lecturer Tamsin Edwards will discuss climate science and astrophysicist Eamonn Kerins will host PLEXIT, a look into the possibility of life on other planets.

bluedot has also announced Spaceship Earth, its own sustainability partnership with Jodrell Bank, so named for the view that humans should work together harmoniously to look after the planet. Initiatives include no single use plastic amongst its festival food traders, reusable bottles for all staff and wristbands made entirely from bamboo and recycled plastic. Green Events, bluedot’s catering company, will again work with food salvage scheme 8th Plate to salvage any food waste and donate it to those living in food poverty.

Also announced is a collaboration with Red Fox Cycling, offering festival-goers a one day canal-side cycle ride from Manchester to Jodrell Bank. Designed to encourage attendees to reduce their carbon emissions, all rides will be led by experienced guides and include plenty of opportunity to make new festival friends. Other perks include VIP ticket upgrades and a free meteor shower pass, for luxurious hot showers across the weekend.

Customers will also have the options to make a ‘carbon offset donation' when they purchase their festival tickets, with bluedot investing 100% of this in renewable energy via Energy Revolution, a festival industry collaborative charity.

Finally, global innovator Practical Action will be offering some ingenious (and planet-friendly) life hacks, while Take a Bite out of Climate Change will discuss how technology is helping to lower emissions from food.

As well as its live and electronic programme, bluedot will explore the latest scientific discoveries from outer space and our planet. There will be talks from world-class scientists and thinkers, combined with an opportunity to ask the Big Questions of leading researchers. The festival is also part of Visit Cheshire’s Science Meets Nature, which is celebrating 50 years since man first walked on the moon and the 100th birthday of the Forestry Commission through a host of events and itineraries.