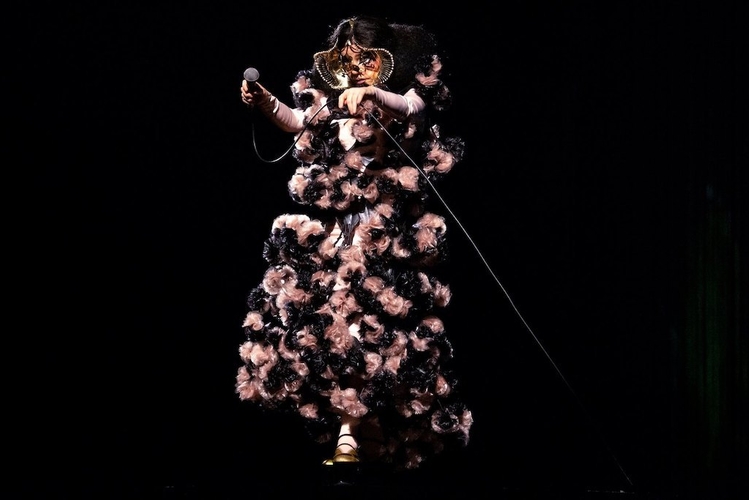 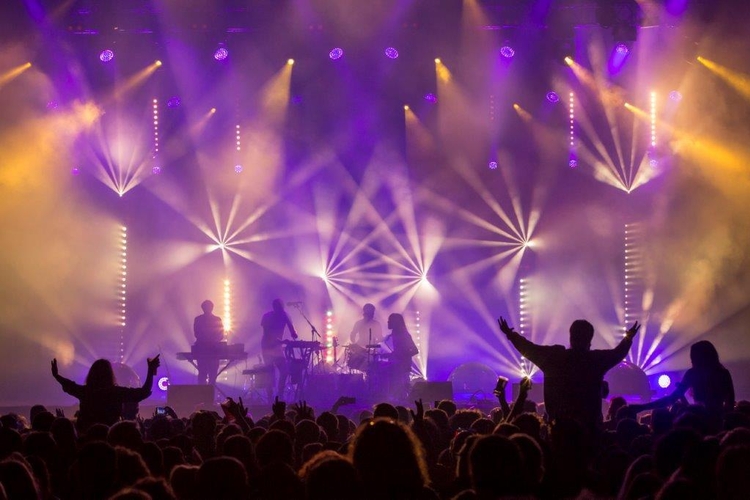 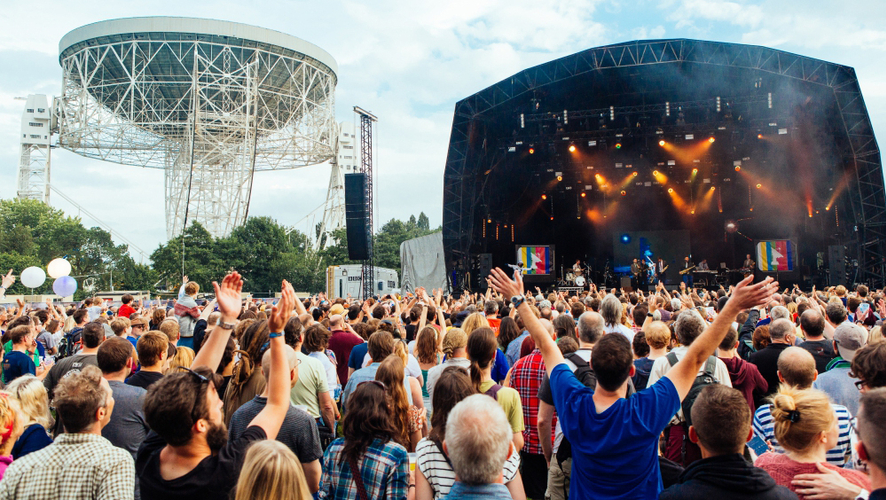 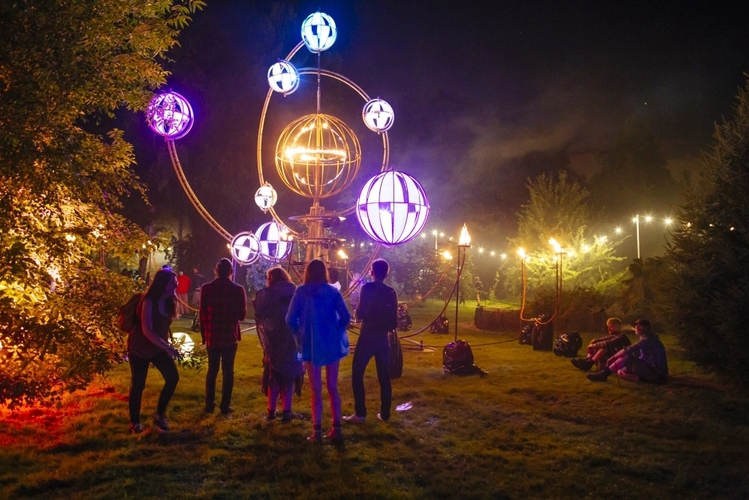 The festival again takes over Jodrell Bank this July with a unique mix of music, science and culture

bluedot has announced that Björk, Groove Armada, Metronomy, astronaut Tim Peake and science writer Ann Druyan will headline its fifth instalment. The festival will return to Cheshire’s iconic Jodrell Bank this summer: bringing its unique blend of music, science and culture to the observatory from 23rd to 26th July.

One of the most influential and ground-breaking musicians of all time, Icelandic singer-songwriter Björk will close bluedot with an exclusive festival performance alongside Manchester’s famed Halle Orchestra, featuring incredible bespoke projections on the Lovell Telescope.

Topping the bill alongside them are indie-electro giants Metronomy. Following rave reviews for their latest studio album Metronomy Forever, the electropop pioneers will take to the main stage on Saturday to deliver a wonky nu-disco set chock full of dancefloor masterpieces and crowd pleasers.

The final music headliner is legendary dance duo Groove Armada, whose career spans over 20 years of chart-topping hits like Superstylin and I See You Baby.

This year's extensive science programme features headline talks from astronaut Tim Peake - who will talk about his time aboard the ISS and the role of the European Space Agency in the future of space travel - and Ann Druyan, who will be in conversation discussing her career as the creative director behind NASA's Voyager Interstellar Message Project and an Emmy award-winning writer. Druyan was also co-creator with Carl Sagan of projects including the legendary Cosmos TV series, to which the Halle will be performing live in a special Thursday concert.

Other arts and culture highlights include Celebrating 42: Hitchhikers Guide to the Galaxy Live, a stage show featuring series performers and producers, written especially for bluedot; Is David Bowie a God?, a comedic musical exploration of the legend’s messianic status; and the Pankhurst Sessions, a programme of talks and panels plus screening curated by Helen Pankhurst - activist and great grand-daughter of Suffragettes leader Emmeline.

As for cinema, Yan and Noble from the Mercury Prize-nominated British Sea Power will perform a special live soundtrack to Out Of The Present. This feature film, covering the story of the Mir space station in the context of the Soviet Union's collapse, previously received the live soundtrack treatment from the UK band at an exclusive concert at the Large Hadron Collider at CERN. Also announced is a world exclusive of Space Station Earth, created by Ilan Eshkeri in association with The European Space Agency. The immersive experience of life in space, through the eyes of an astronaut, will showcase unseen footage taken on-board the International Space Station by the six European Space Corp Astronauts of the class of 2009.

Further performances include Phil Jupitus, the festival’s artist-in-residence, and Adam Buxton; the British comedian, actor and director known for his appearances in films such as Hot Fuzz, Stardust and Son of Rambow plus his namesake podcast.

A raft of family-friendly entertainment is yet to be announced, but confirmed so far is an ‘intergalactic’ kids’ rave with Big Fish Little Fish; a dedicated Big Bang Stage; lightsabre Jedi training; and the Luminarium, a sensory illuminated inflatable dome. There will also be an enormous range of science-focused activities, workshops and live experiments across the Star Fields.

The Star Fields will also come alive after dark, when spectacular projections illuminate the towering Lovell Telescope; as will the Outer Space area, featuring an expanded fire garden and a host of sonic sculptures.

Entering its fifth year, bluedot is an award-winning independent festival by From the Fields - owners and organisers of Kendal Calling and Off the Record - and Jodrell Bank Discovery Centre. With a mission of providing amazing, challenging and entertaining content for all the family, bluedot fuses an incredible mix of artists, speakers, scientists and performers into an event unlike any on earth.

bluedot 2020 is the fifth chapter of the ground-breaking festival - which has seen headline performances from the likes of Kraftwerk 3-D, New Order, The Chemical Brothers, Pixies, The Flaming Lips, Underworld and Jean-Michel Jarre, plus high-profile talks from Brian Cox, Helen Sharman, Alice Roberts and Richard Dawkins.