Popular restaurants thrive on familiarity and a genuine market restaurant is decidedly unfamiliar; you get what you’re given, because that’s what’s good right now. In a recent interview with the Confidentials, owner of Bill’s, Bill Collison, mentions that he hates the word ‘chain’ when describing his family business, which has now grown from one small market cafe to 79 restaurants across the UK. He remembers the simpler times of having a produce-led menu fondly.

So what of the food? The main menu had plenty of choice but wasn’t screaming market-fresh to me at all, until you go to the daily specials. Put these on your main menu Bill and you’ve got a far more satisfying produce-strong selection.

I ordered candy-striped beetroot, kale and red onion hummus on toasted sourdough with sliced celeriac, pomegranate and mixed seeds (£6.25.) The hummus gave a nutty richness, alongside the sweet pops of pomegranate around the earthy fragrance of the celeriac and beetroot. I thought it would be dinkier but it was more like a Scandi open sandwich. To navigate it I advise cutting into four, keeping one finger on your lettuce and hope you don’t get hummus on your nose. It exuded freshness and punch but was large enough to be lunch.

Fans of halloumi sticks won’t be disappointed (£6.50), particularly with the accompanying Bill’s chutney; a slightly spicy tomato effort that did the trick in making friends with the cheese.

Going from the less cool ‘main’ menu, I decided to go with Bill’s letter of recommendation: Bill’s fish pie: prawns, cod, salmon and smoked haddock in a cream sauce topped with chive mash and cheese (£13.50.) This didn’t feel like a fish pie mix, but large pieces of fillet with a nice addition of petits pois. I was mildly annoyed that I couldn’t detect any chives in my lovely buttery mash, I got some hacked-at parsley instead. I wasn’t picking up on any smokiness from the smoked haddock either. Incidentally they missed an opportunity to sell me a side. I felt a bit robbed of vegetables.

Macaroni cheese came with a green leaf and mixed seed salad and toasted focaccia (£10.95.) We added smoked streaky bacon to it for £1.95. The focaccia was a bit singed and as dry as Piccadilly Gardens’ lawns in a heatwave. However the macaroni was a revelation: a sauce with a gorgeously light touch. It was cheesily relaxed and not trying too hard like mac and cheese can do. Disappointing garnishes but compulsive eating.

Bill’s dessert recommendations were millionaires sundae (£6.95) or warm banoffee doughnuts. (£6.50) - both sounded lovely but more at home in TGIs than a seasonally fresh restaurant. Warm rhubarb and apple crumble with custard and vanilla ice cream (£6.50) was perfectly okay. Astringent (and ultimately unseasonal) rhubarb and some indelicate hunks of apple topped with a dry oaty ‘crumble’. It lacked that buttery crunch.

‘Lemon meringue pie in a glass’ was Bill’s lemon curd cheesecake and lemon sorbet on a crushed biscuit base topped with Italian meringue (£6.75) and it was VAST. When you dip your spoon into that Italian meringue with the sharp lemon curd, you’re compelled to savour it all in slow motion like an advert. It was so smooth and creamy, sharp and sweet and I actually oohed and aahed, but my moment was ruined by the cheesecake element that seemed too dense and the dry ‘crushed biscuit base’ that was marooned at the bottom. There was supposed to be lemon sorbet but I didn’t find it. That dessert should’ve hit me between the eyes but it came up lacking. Maybe taking it out of the fridge earlier would let the flavours loosen up.

Service was attentive and friendly. We were way too full so left half of our desserts which they noticed and refunded - a nice touch. We also got two main course vouchers for the New Year, which was another nice thing to do. Bill may be struggling to keep hold of his market roots, but he certainly has managed to maintain the ‘family restaurant’ love in the room, which can’t be bad. Even if it is a chain. 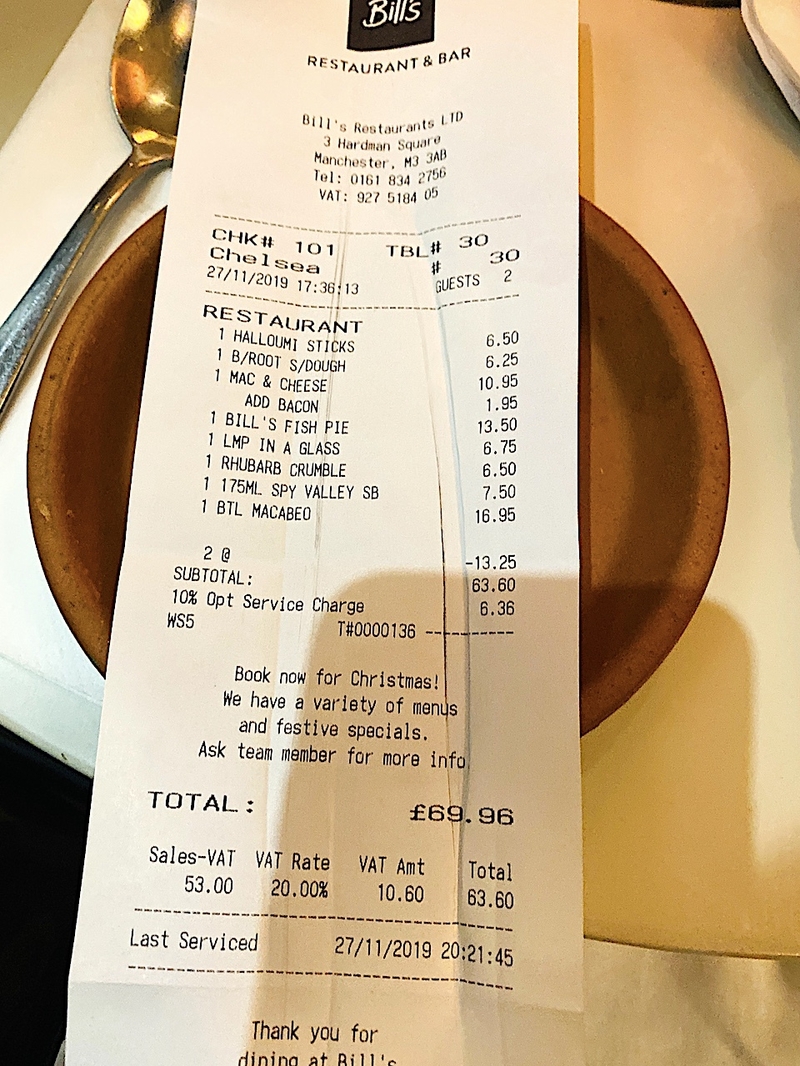 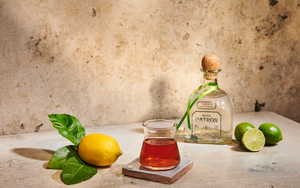 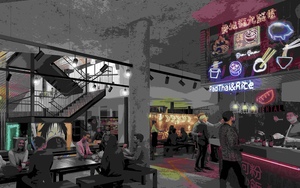 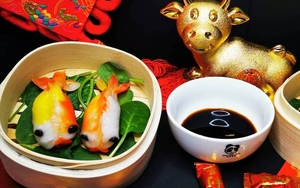 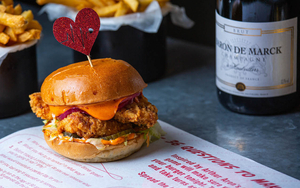