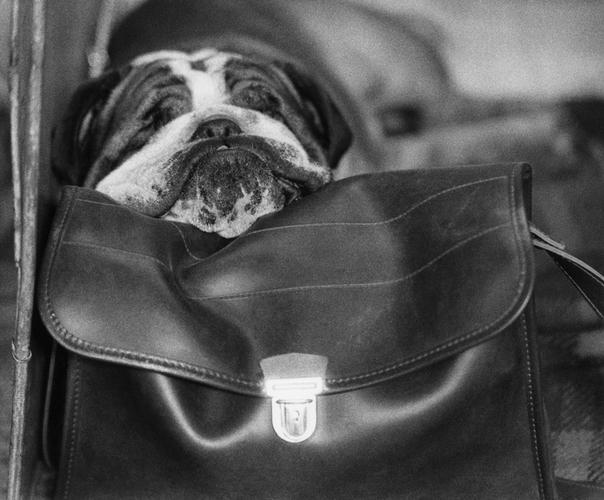 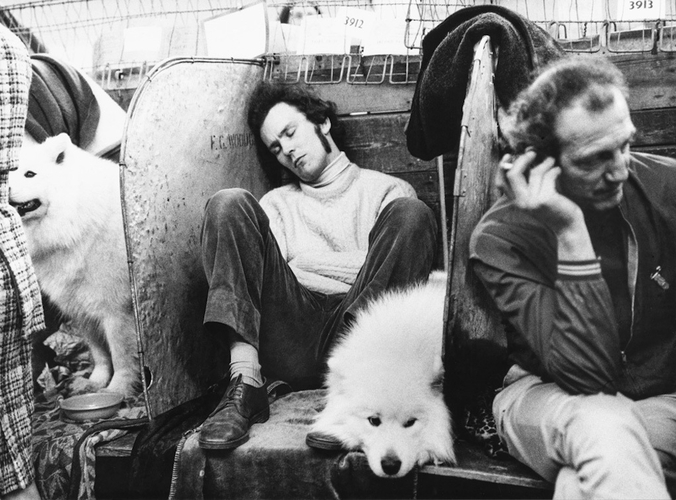 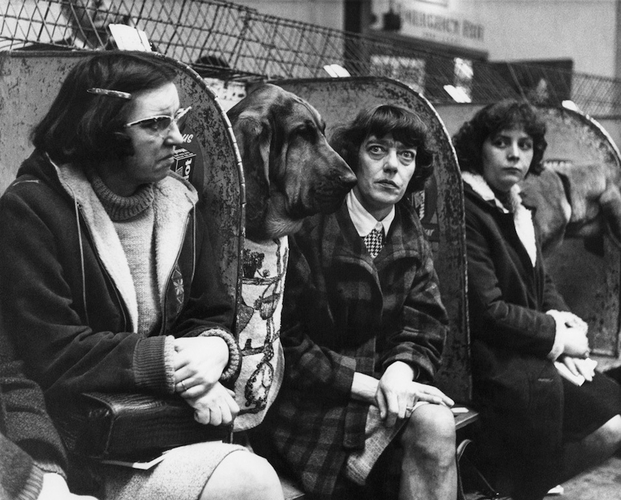 A key fixture in the sixties and seventies, the event was captured by acclaimed photographer Shirley Baker

When the ‘First Exhibition of Sporting and Other Dogs’ was held in 1861, it was a sideline to the main event…a poultry show.

‘Cottonopolis is right in the heart of a country swarming with dog fanciers,’ remarked the Stock-Keeper and Fanciers Chronicle in 1880, the year the show was officially established, ‘one in which, during the summer months, small shows are held in almost every little town.’

By the turn of the twentieth century, dog breeding was regarded as a genteel pursuit - particularly among women - and the chance to show off their pampered pooches was a key event in the social calendar.

When local photographer Shirley Baker (1932-2014) started to attend regional dog shows, particularly that at Belle Vue, she found pets as groomed as their owners - many of who resembled their canine companions in bouffant hairdos, accessories and even mannerisms. The result is a collection of playful, tender images that capture this quirky, slightly obsessive world; recently published by indie outfit Hoxton Mini Press.

Featuring over 60 images, Dog Show 1961-1978 is a light-hearted reflection of the documentary work Baker became so famed for. Born in Salford and brought up in Manchester, she gave up ambitions to work at The Guardian due to restrictions on women press photographers, and depicted both cities at a time of seismic social change - when urban growth was displacing working class communities.

As the book’s insightful introduction states, ‘just as (Baker’s) street photographs pay a subconscious homage to the matriarchs and young mothers of 1960s Manchester, the dog show is proof that man’s best friend is just as likely to be woman’s…business-like and formidable in tweed skirts and Sunday-best hats.’ 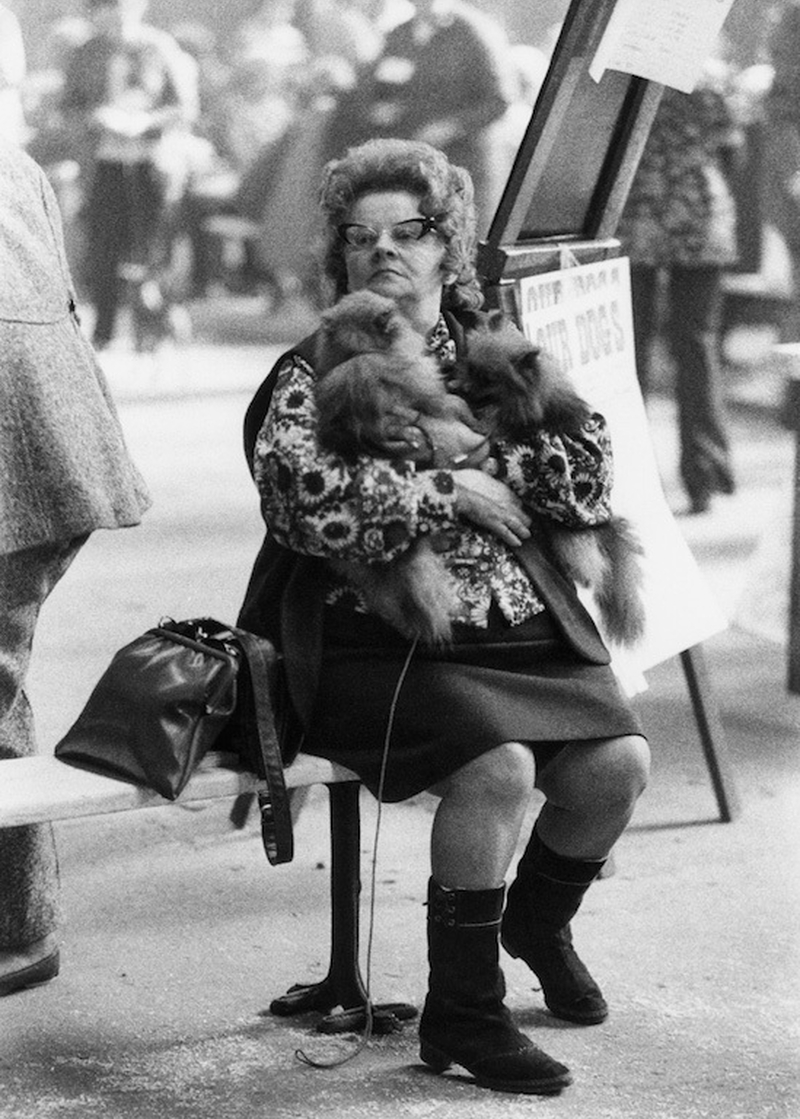 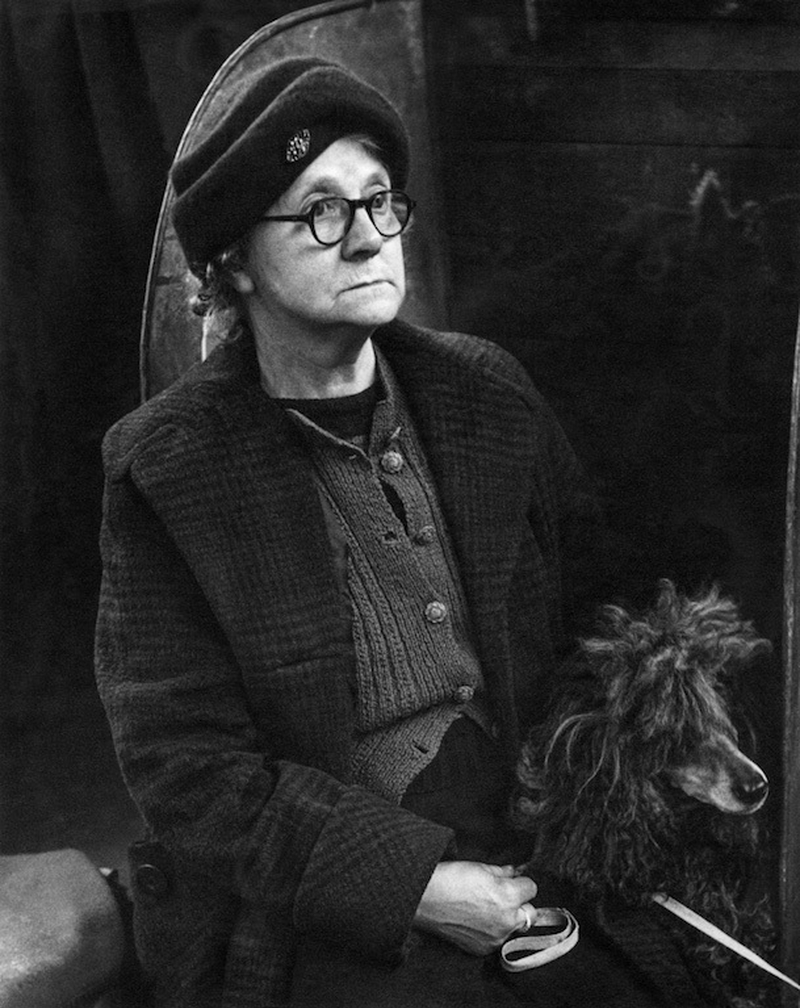 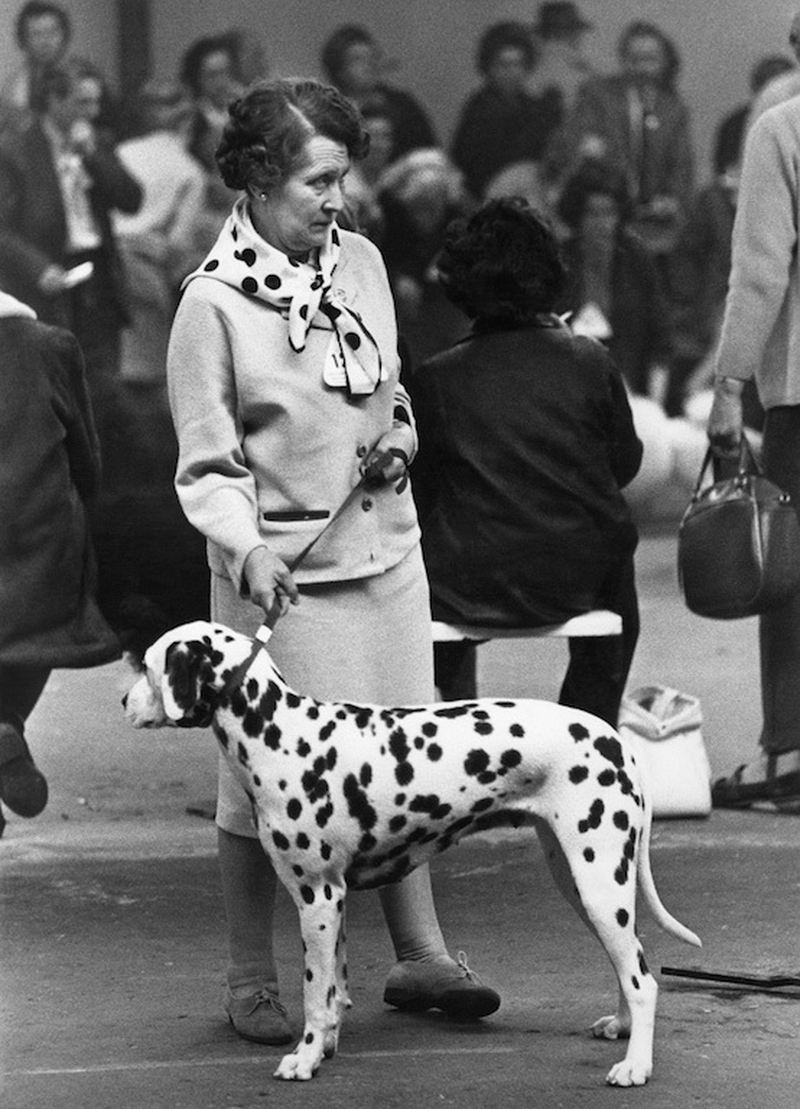 Spanning poodles as permed as their people, to St Bernards that tower over them, the photos are also a nostalgic ode to a bygone era: Belle Vue’s last exhibition halls were closed and demolished in 1987 but Manchester Championship Dog Show, now held at the Staffordshire County Showground in Stafford, continues to attract breeders from the North West and beyond.

The Manchester Dog Show has changed in more than just venue too. As Lucinda Gosling of the Mary Evans Picture Library (which now represents Baker) states: ‘Fashions change, breeds evolve or fall in and out of favour and the white coats once worn by professional handlers have been discarded. But the competition and camaraderie, the waiting (on benches still), the snoozing, the tension and, most importantly, the unbreakable bond of affection between dog and owner remain.’ 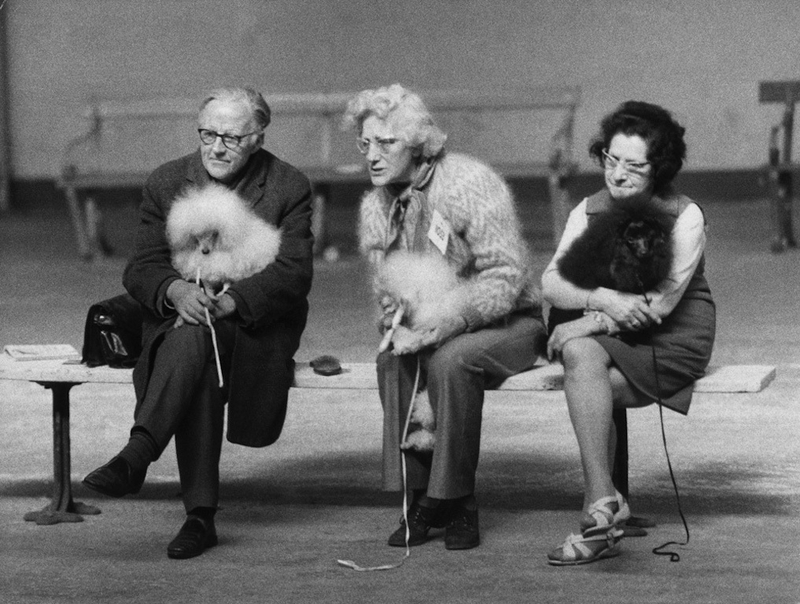