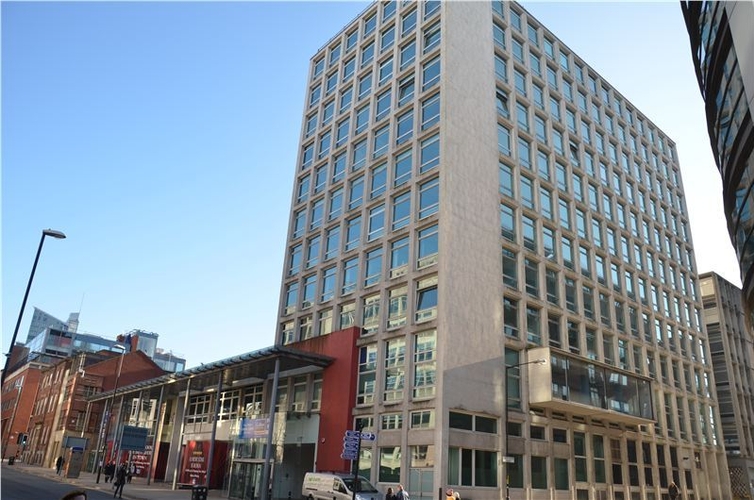 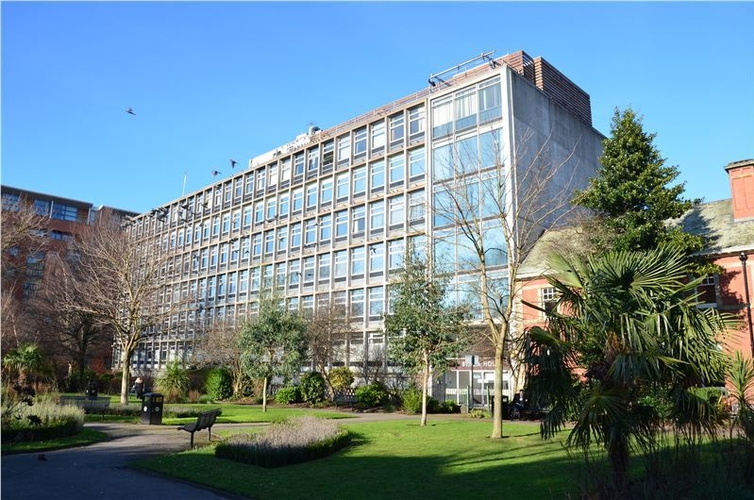 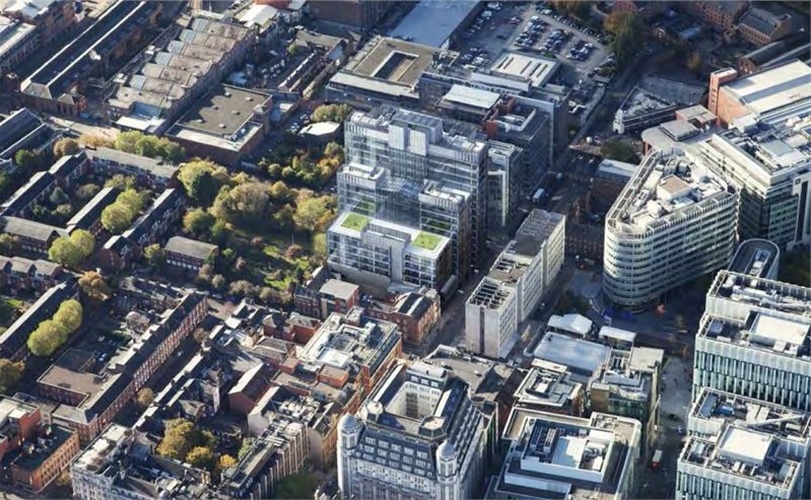 You get the impression that this one has been needling Allied London boss Mike Ingall for some time.

As their prize project No.1 Spinningfields – the tallest commercial building to go up in Manchester since City Tower in 1965 – nears completion, with work soon to begin on the nearby St John’s neighbourhood, the developer has finally secured an eyesore that threatened to mar the long-term vision for this emerging corner of the city.

However, the Stride Treglown-designed scheme proved unpopular, with objectors complaining the building was too bulky and would overshadow St John’s Gardens below. City centre councillor Joan Davies remarked that “the building squats toad-like on the footprint, squeezing the last ounce of profit producing floor space by building high, building wide, building deep, and then grabbing extra as it overhangs public space”.

Fortunately it never got built.

Clearly smelling an opportunity to extend Spinningfields beyond Quay Street and create a link with the St John’s neighbourhood through the park, Allied London hatched a plan to purchase the plot, with Ingall tweeting an alternative design which appeared to replicate the shape and scale of No.1 Spinningfields while retaining Modernist-pleaser, Byrom House.

Things then went quiet again, until Ingall revealed in April this year that they had attempted to purchase the buildings, but that WMPF wouldn’t sell to Allied London.

However, come July and WMPF have caved (after Allied London presumably upped their offer). Good news all round. Now we wait to see if Allied London will progress plans to build a twin for No 1. Spinningfields or come up with something more inspired. They've got good form in this department. Fingers crossed.