A poem about... gentrification 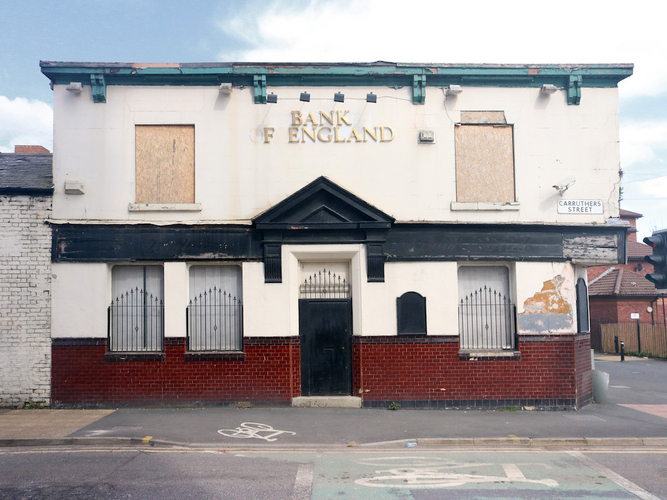 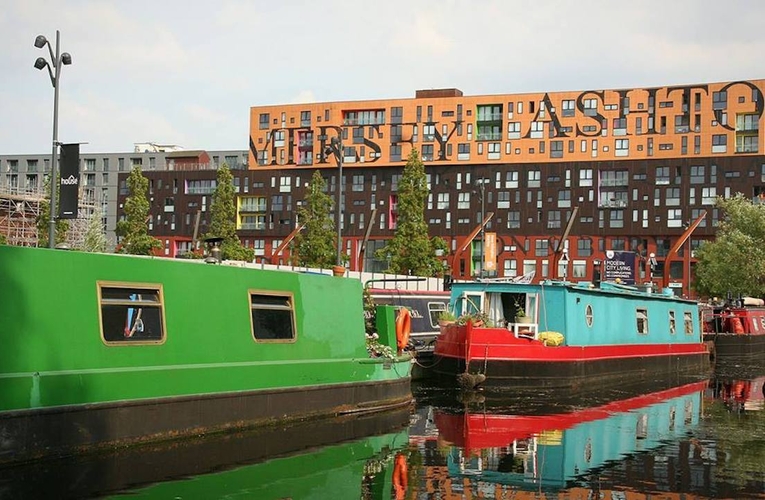 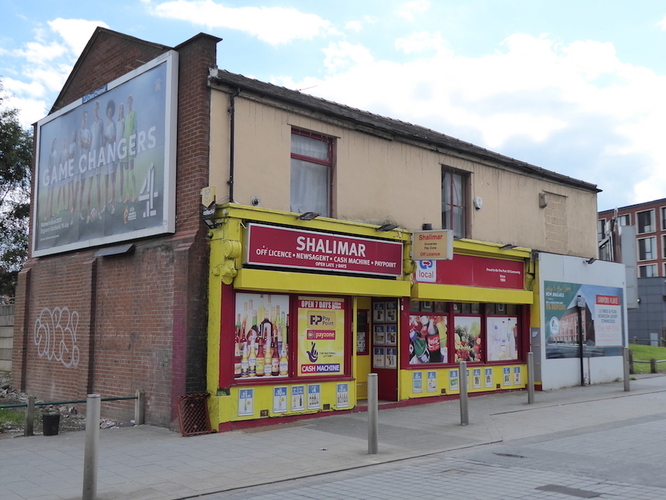 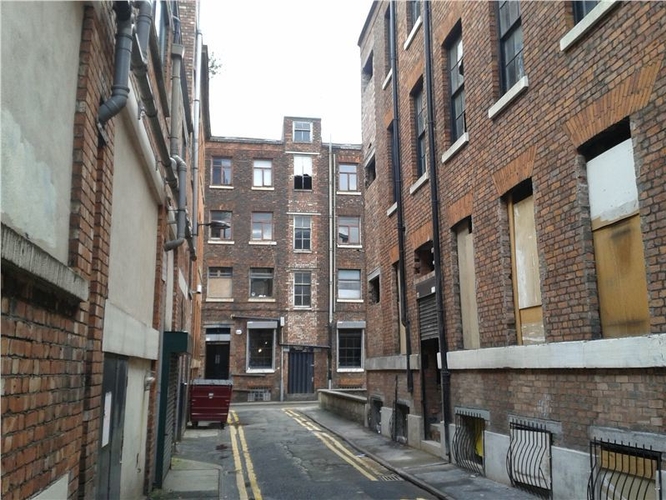 Bricks is by Danny Moran

Here is the first entry in a very occasional series we're calling 'Poetry Corner' (took us awhile to think of that). Below is a poem by Mancunian writer and literary-politico Danny Moran. He's also good for racing tips. Take it away Dan...

Oh, how my heart now sings for bricks

As once I thought that steel and glass

When my tomorrows found a song.

I walk the city streets today

And wonder at the sight of it

Those cranes that beckon in the sky

Are asking me to take a lie.

They want to sell me silver foil

But I've seen behind the shine,

They're piggy banks for those that go

Copied up from stupid stencils.

Bricks are honest, straight and true

They square the city with the past

And lend a building purpose, plain

Or make a pub feel right as rain.

They seemed to make the north make sense

Tied my father to the state

Gave my mother's dreams a place

And hard communities a face.

They don't require a press release

Or make you think they're full of drugs

They don't wink when they look at you.

You'd think the architects and suits

Who let the money trickle down

Would understand the reason why

Such things that work reward the eye.

And see the citadels and towers

Of foreign lands for what they are

And know it's nothing but a crime

To pray in other peoples' shrines.

So clean the mills and factories

And give me council houses too

And work that isn't turning tricks