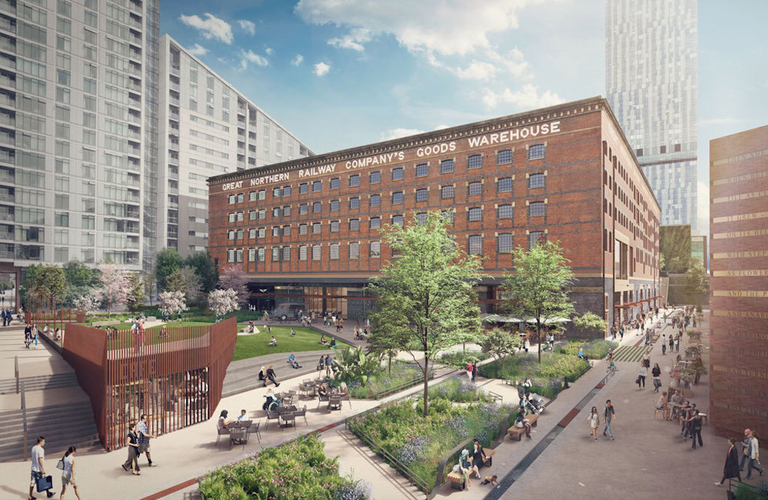 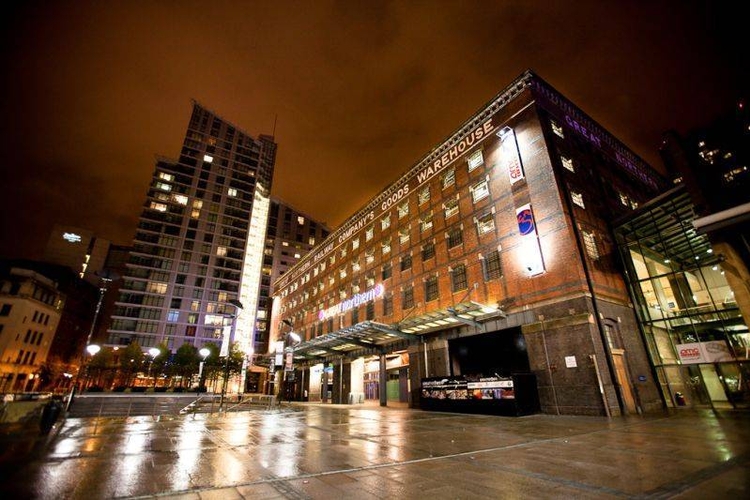 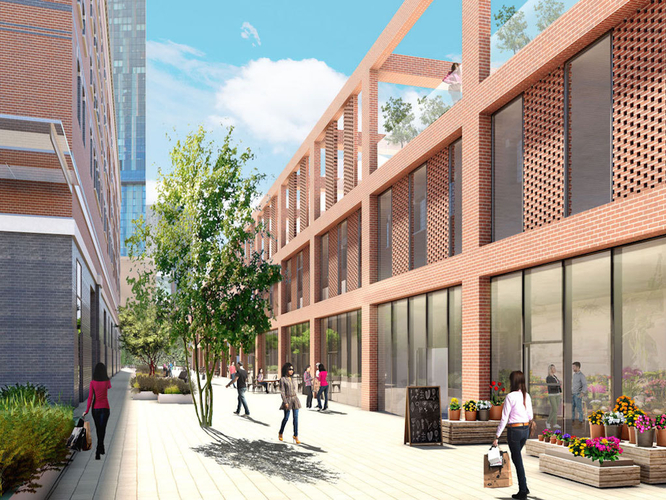 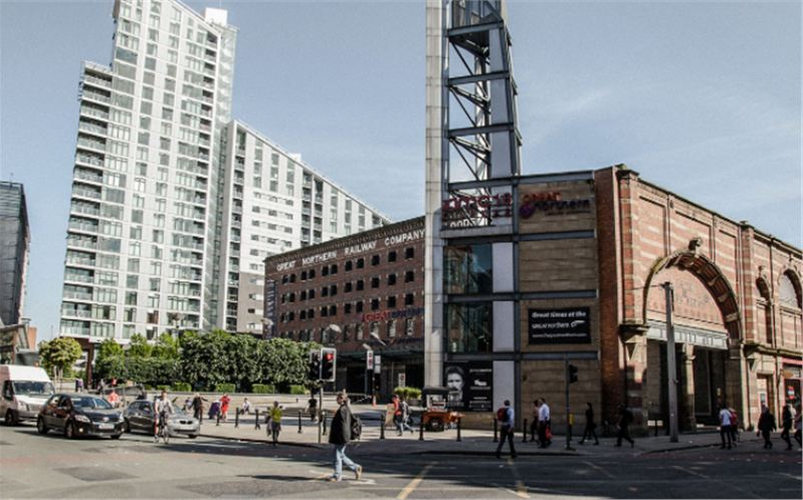 Plans for a £300m transformation of the city's Grade II-listed Great Northern Warehouse have been revealed, ahead of a public consultation event on Thursday 10 August.

The new designs - drawn up by a team of consultants including masterplanner Will Alsop’s aLL Design, architect SimpsonHaugh, Altrincham-based landscape specialists Planit-IE and interior architect Johnson Naylor - include filling in the amphitheatre, creating a new 'urban oasis'; a new retail and leisure street, Dean Street, running parallel to Deansgate (on the site of B.Eat Street); construction of a pedestrianised 'highline' on top of the former railway lines; and the conversion of the upper two storeys into 100 'warehouse style' apartments.

Since acquiring the Great Northern in 2013, Trilogy Real Estate and the Hong Kong-based Peterson Group have sought to 'bring back to life what is a strategically important and historically significant site'.

Robert Wolstenholme of Trilogy Real Estate said: “The Great Northern should represent the best of the North. It offers one of the most significant regeneration opportunities in Manchester city centre. Our vision is to create a new urban quarter that reflects Manchester’s standing as a truly global city, celebrating our built heritage and fulfilling the site’s potential as a destination for the culture, business and everyday life of Manchester.”

Across the site, public space will be increased by 27%, with a new green space on Great Northern Square at the heart of the proposal. The developer says: 'this new urban oasis has been designed to boost local biodiversity, provide a place for families to play and for local residents and workers to relax. The existing amphitheatre will be covered over, with a lawn placed on top and broad-leaved trees planted to make the square more attractive and easier to navigate for those passing through.'

A planning submission for the first phase of the redevelopment is expected to be submitted in September 2017, with plans to deliver the project over the next ten years.

The proposals will go on show to the public at Great Northern on Thursday 10 August and Thursday 24 August (3pm-8pm) - access via the entrance between All Star Lanes and Almost Famous.