Win a Lebanese dinner for two at Karam

A new Middle Eastern restaurant in Hale that's worth travelling for

THERE'S a lot to love about Lebanese food: the fresh herbs, the exotic spices, the charcoal-grilled meats and fish, the healthy quantities of vegetables and salads. It's on the rise in the UK thanks to ambassadors such as Comptoir Libanais and Yotam Ottolenghi. But even so, it's still hard to find good Middle Eastern food outside of major cities.

Here's a sign that could be about to change. Hale is to get its own independent Lebanese restaurant: Karam has recently opened in the space previously occupied by Cote Brasserie. It is managed by the team behind Italian hit Don Giovanni, but the cooking and decor will be firmly grounded in the Middle East. 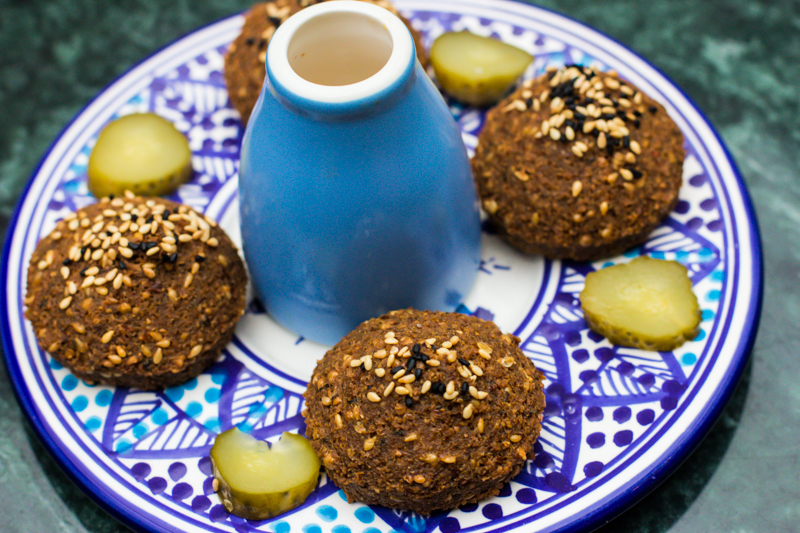 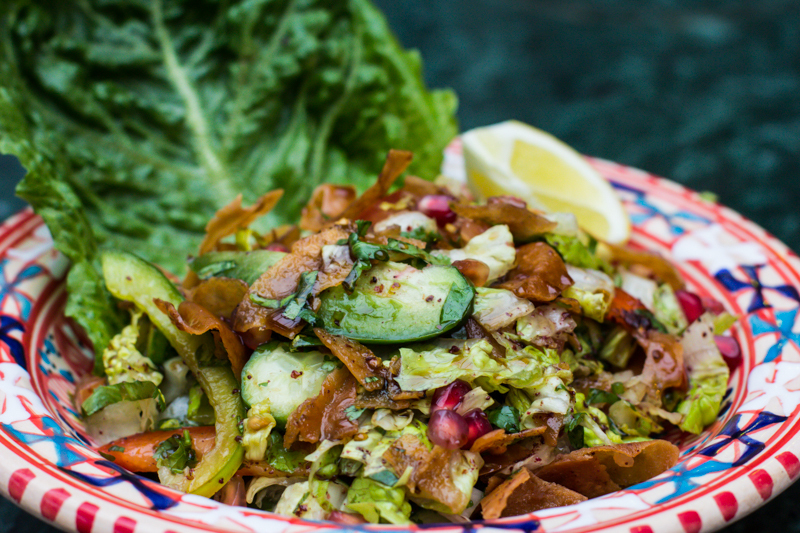 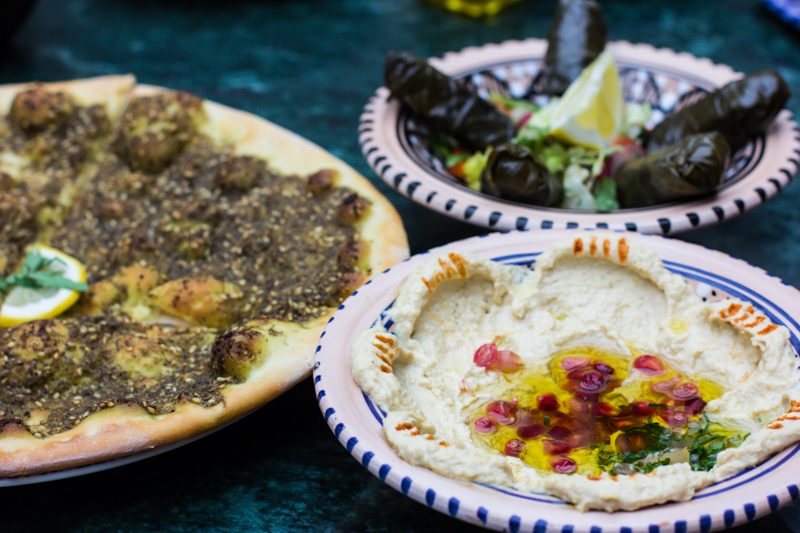 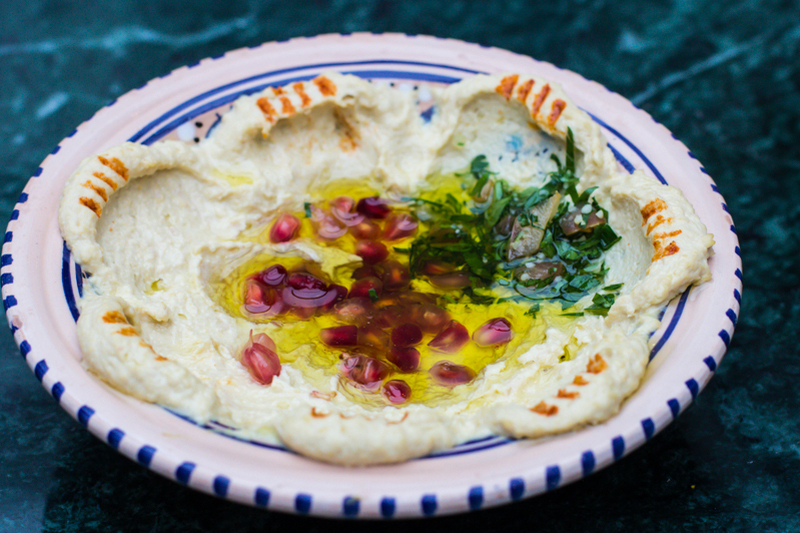 They've poached a top chef from the leading Lebanese restaurants in Mayfair, London: Mohamed Aqeed. And they've imported all their furnishings and ceramics from Beirut to give it an authentic ambiance. The spices also come direct from the Middle East – they want this food to taste like it does in the Lebanon, and they promise the same heartiness in the serving size. Karam translates as 'generosity' in Arabic. 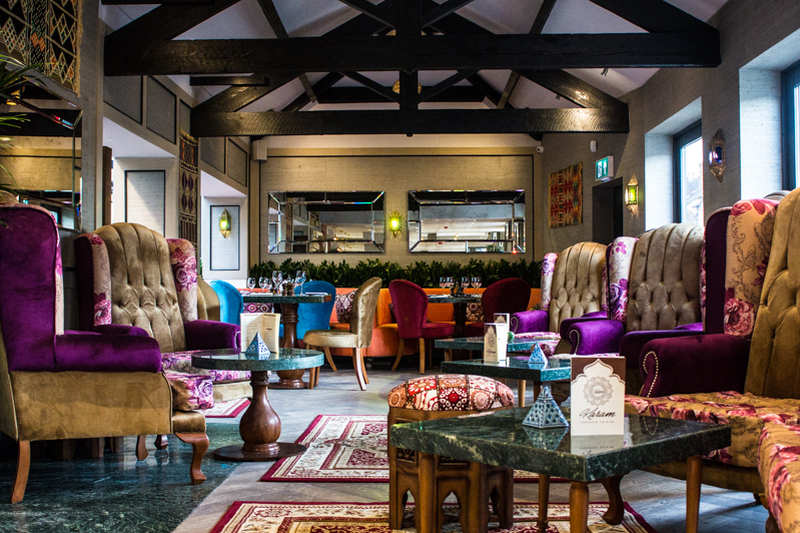 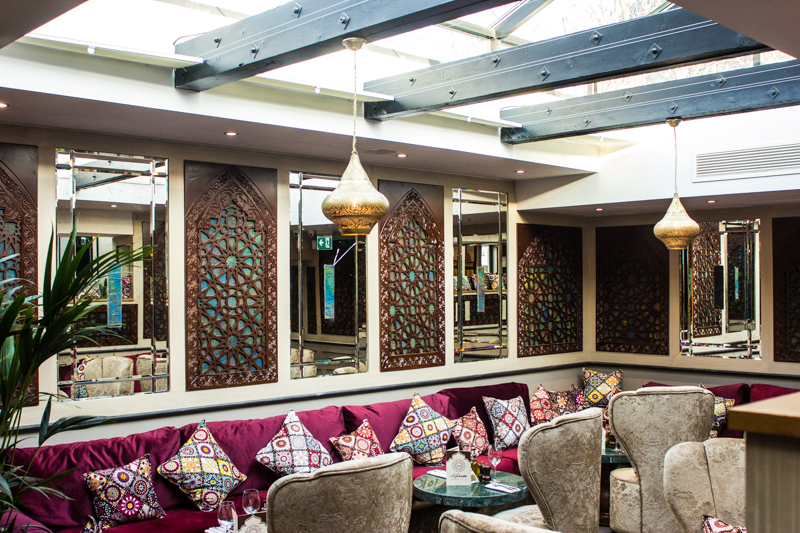 The fresh produce will be sourced from local Cheshire suppliers for dishes such as Chicken tagine marinated in a lemon, onion, olive and saffron sauce, and Shawarma lamb served with Lebanese rice, tahini and salad. We're looking forward to trying it.

In this competition, you can win a dinner for up to the cost of £70 at Karam. To be in with a chance of winning, make sure you're logged in, then enter below.

WIN | A 2-night glamping break in the stunning Scotland

WIN | A 2-night glamping break in the stunning Scotland
● / Win

Win a Spanish course with Instituto Cervantes for the Summer Holidays!

Win a Spanish course with Instituto Cervantes for the Summer Holidays!
● / Win 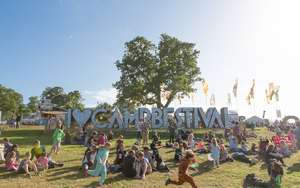 Give your family the chance to experience the ultimate festi-holiday with a family pass to...