Who Should Be The Next Bond?

WITH Bond fever taking over the country, there has been much speculation – especially amongst us ladies – about who will take Daniel Craig’s crown as the next  007? Skyfall actress Naomie Harris, who plays Bond’s fellow agent Eve, is backing Luther actor Idris Elba, but here are a few more potential candidates... Oh Jude. The man who can virtually wrap any woman around this little finger. The Nanny-gate scandal did leave us extremely disappointed, but my God, what a charming character. Rugged yet chiselled, cheeky yet handsome this London-born gentleman could charm the birds off the trees.  My only quarm? Bond should be dark-haired but we’ll let ol’ Jude off. Definitely a number one contender for the lead role. 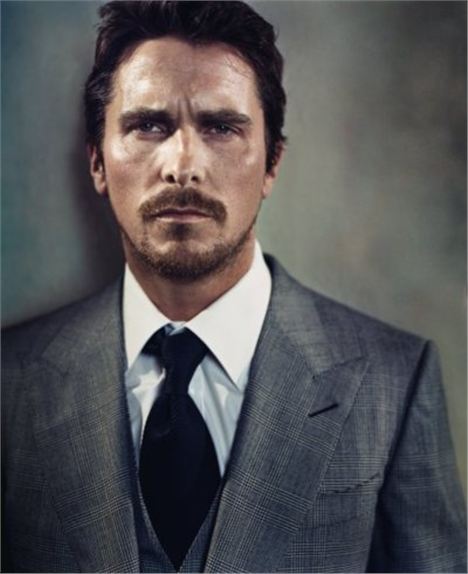 So, he’s actually Welsh, but what should a border matter? He looks pretty damn good in sharp suits at the end of the day. With quite an array of action films on his CV, Mr Bale has all the makings of a great Bond. He’s a typically man’s-man with experience in driving fast cars and fighting the baddies under his belt. And you can’t forget those dark and mysterious looks. Ask any woman who springs to mind when she imagines her perfect country gentleman and Firth is first. Maybe a little on the older side to play the next Bond, but he definitely has the credentials. A classic British charmer who can attract the undivided attention of women from all generations. Dark and dashing, he’s had a pop at other accents so why couldn’t he have a go at Bond’s English trawl? If there was an award for ‘Most Good Looking Guy in a Suit’… 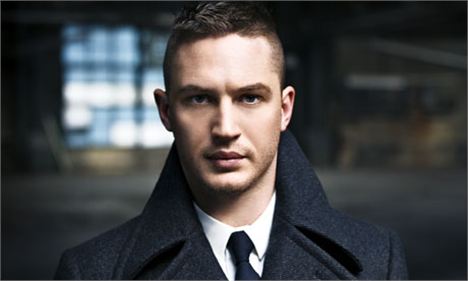 This fine fella definitely has that cheeky glint in his eye and the playful personality to match. Described as somewhat a ‘pretty boy’ at the beginning of his career, this London-born actor bulked up and became the eye candy that he is today. Bulky Bond is a viable option. 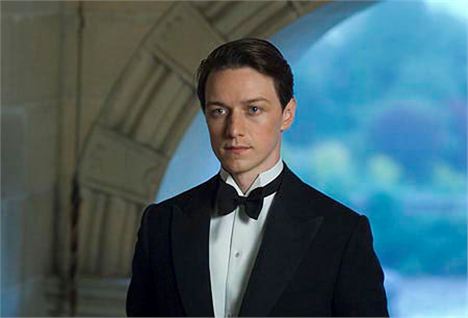 How can you resist the handsome face of Scottish actor James McAvoy? This guy oozes smooth and definitely has that Bond look in his eyes, albeit he needs to toughen up a bit. Maybe not the strongest of contenders but there’s definite Bond potential. 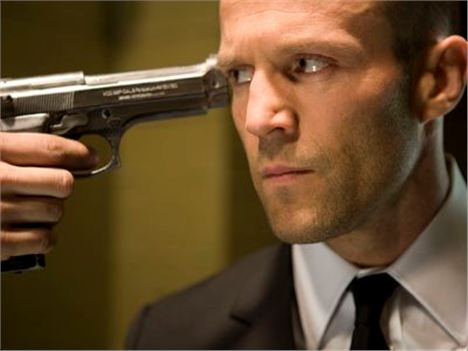 Ok so he’s a bit rough around the edges, but he’s one kick-ass Englishman. Not a classically good looking guy, he definitely clarifies for on-screen totty. And not to mention that hard man reputation. 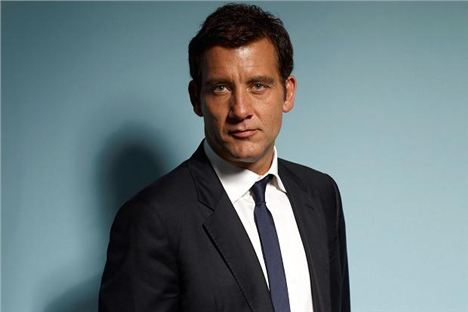 His sharp threads will stand him in good stead for all those Bond outfits and this guy oozes testosterone. He’s been representing the rugged look for years. Smouldering good looks? Check. Romantic lead potential? Check. This Avatar actor fits the bill to becoming the Bond so much so that he has been considered for the role in the past. It’s the chiselled jaw line that does it. 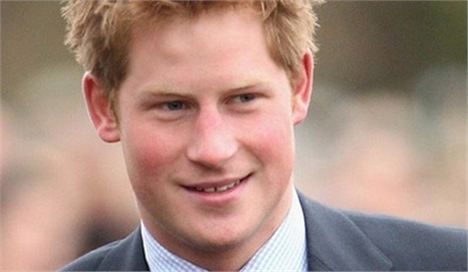 Hear me out. Idris Elba becoming the first black Bond may be the talking point but I'm throwing the first ginger James Bond out there. So he’s never acted in his life. Minor detail. An injection of Harry into James is sure to shake up the Bond empire. Imagine.