When a new job at MMU led Professor Jon Stobart back to Manchester, he was struck by how much it had changed. And, as a retail history enthusiast, what better way to reacquaint himself with the city than through a study of its shops and high streets?

So began 100 Manchester Shops, an online memory bank of Manchester’s most cherished stores. Working with fellow historian Michala Hulme, Stobart asked the general public for their nominations, before delving into the archives to find out more about each entry.

From Lewis's to Woolworths, from Chelsea Girl to Freeman, Hardy & Willis, we really hope people will enjoy reminiscing...

From grand Victorian department stores to ‘Madchester’ record shops, toy shops to butchers and chippies, the results will be displayed in an exhibition from 28 February - when the overall winner will be revealed at a special launch event (free registration on eventbrite).

Hulme said: “The aim of this exhibition is to really shine a light on the history of Manchester's high street. From Lewis's to Woolworths, from Chelsea Girl to Freeman, Hardy & Willis, we really hope that people will enjoy reminiscing about their favourite shops.”

No doubt there’ll be some surprises, but we’re betting this trio will make an appearance… 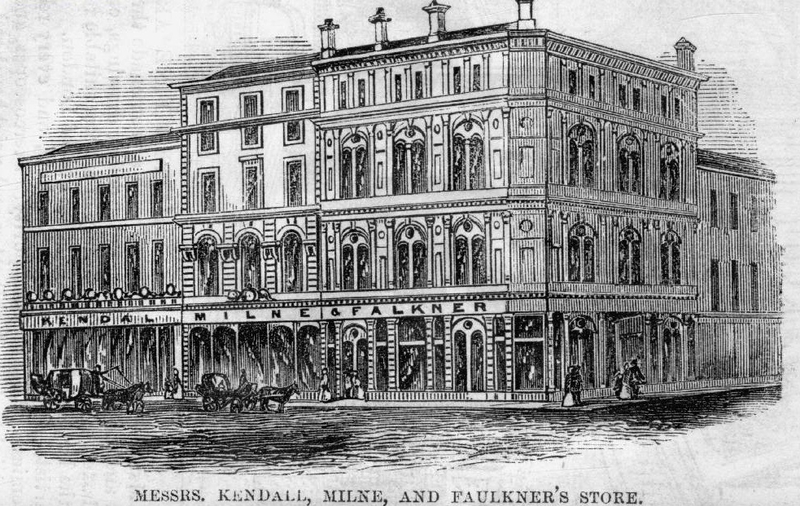 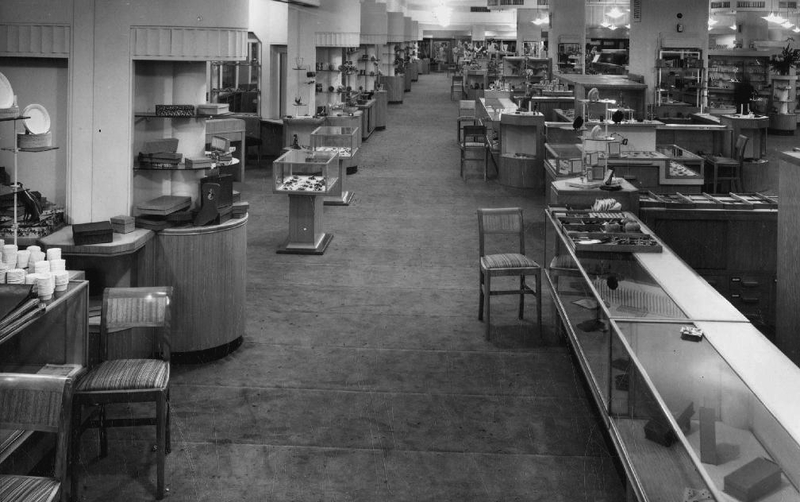 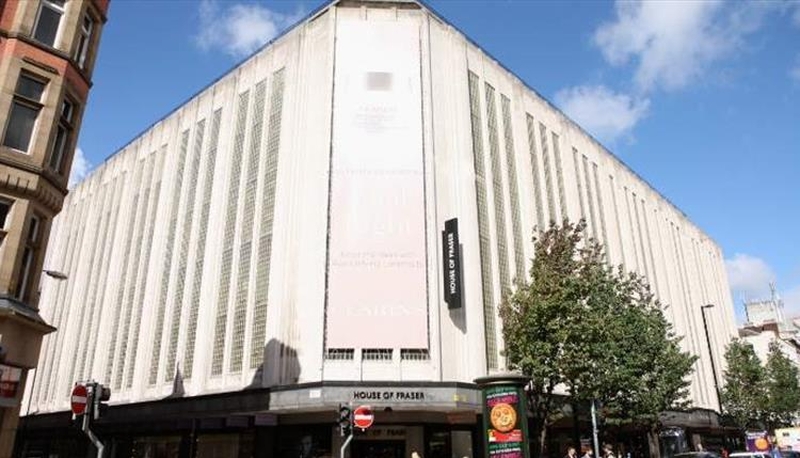 This art deco monolith can lay claim to being the UK’s oldest department store - tracing its origins to a Deansgate bazaar in 1832, before it was bought out and converted into a drapery emporium by three young store holders: Kendal, Milne and Faulkner. By the 1840s, they also sold haberdashery, carpets, upholstery and furniture, and grew considerably as the old store was rebuilt as part of the improvements made to Deansgate in the 1870s. Taken over by House of Fraser in 1959, it nevertheless continued trading as Kendals until 2005. The store was saved from closure late last year.

Anne from Salford says on the 100 Manchester Shops website: “I remember going to Kendals in the 1970s to buy the wedding suit for my husband. It was more upmarket than some of the other department stores and we could only afford to shop there for special occasions. Manchester was a special place to shop in those days.” 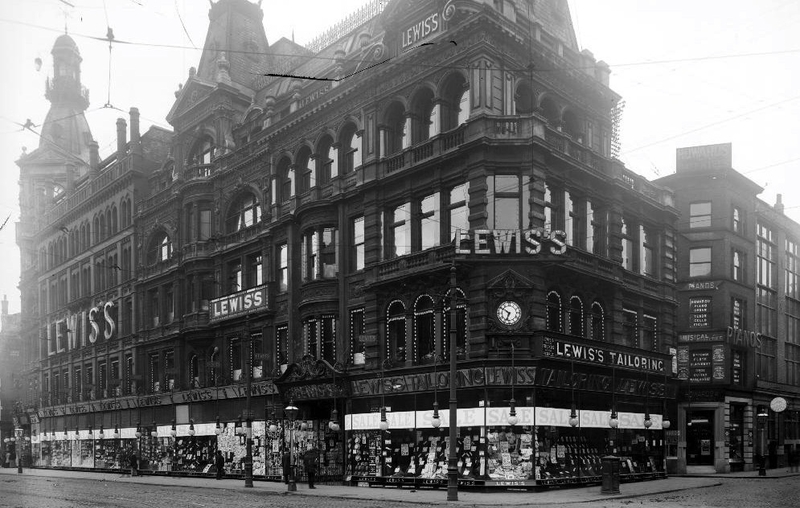 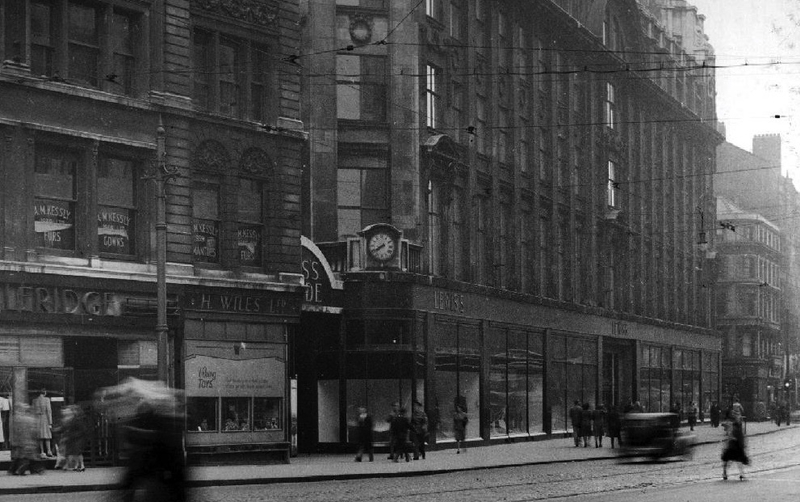 Established as a drapers in Liverpool in 1856, Lewis’s ultimately became a department store with many product lines. Manchester’s 1877 store was followed by Birmingham and Sheffield, and the chain gained a reputation for innovative retailing techniques such as self-service - not to mention one of the world’s first Christmas grottoes. Even the promotions were radical, with one offering to ‘pay the railway fare of visitors from a distance whose purchases amount to £2 and upwards’. Ceased trading in Manchester in 2002, it’s now the home of Primark.

Former Lewis’s shopper Caroline said: “Lewis’s was a traditional haunt for us. My great-aunt started work in the accounts dept at 14 years old in 1916 and retired aged 63 as head of cashiers dept, managing all the cash and tilling for the whole store. We always went up to get her staff discount pass in the 1970s and 80s. Lots of expensive purchases came courtesy of her pass (including the) carpet for our first house, my cot and pram in 1988. I’d love to see their famous ballroom - my aunt saw it in its heyday.” 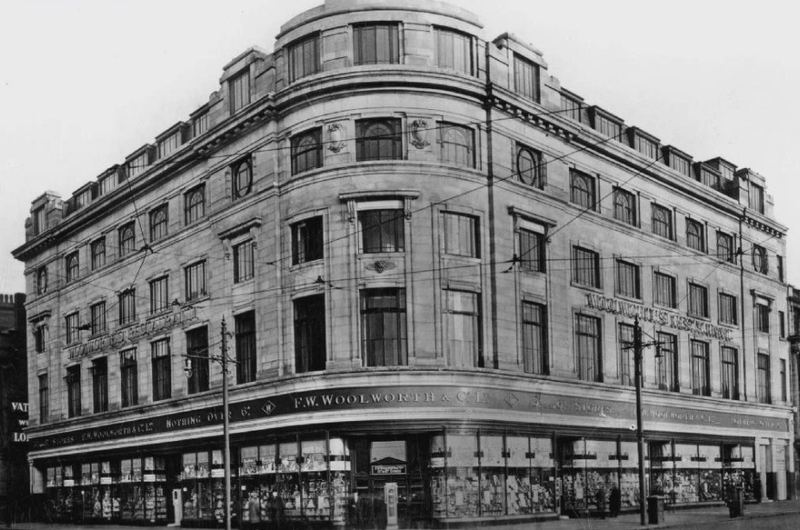 Fondly known as Woolies, this British treasure was actually founded in Pennsylvania in 1879. It came to Blighty in 1909 - replicating the five-and-dime formula as 3d-and-6d stores - and by 1914 there were stores in 40 British cities, including Manchester. Woolworths spread rapidly in the 1920s and Southport saw the   400th store launched in 1930. As in its American stores, Woolworths sold a wide range of goods, from hosiery and homeware (including the now iconic Homemaker design) to toys and confectionary. It was closed in 2009.

Zoe from Stockport said: “I loved going to Woolies in the early 1970s with my 6d pocket money to buy sweets from the Pick n Mix. It was like an Aladdin’s cave, looking at all the toys hoping that I would get one from Father Christmas.”

Fancy adding your own recollections, think somewhere has been missed - or simply want a gander at the collection so far? Then visit the website at 100manchestershops.com. To attend the launch of the exhibition, register for free on eventbrite.co.uk