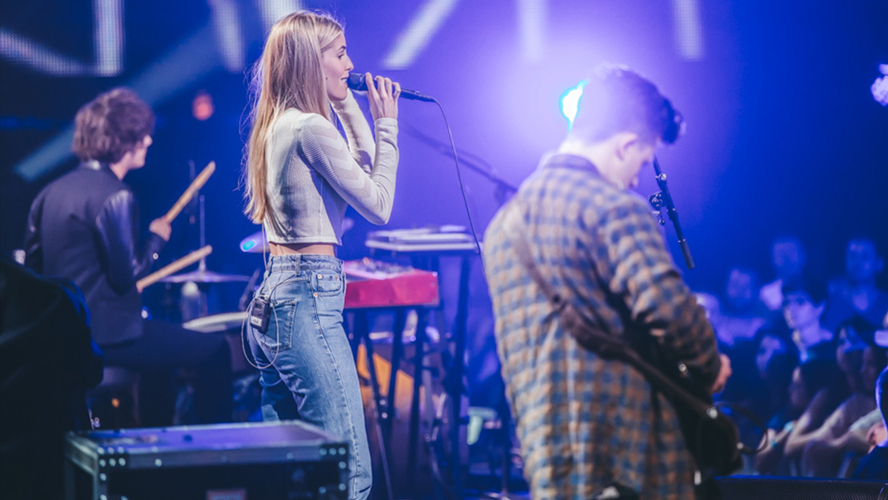 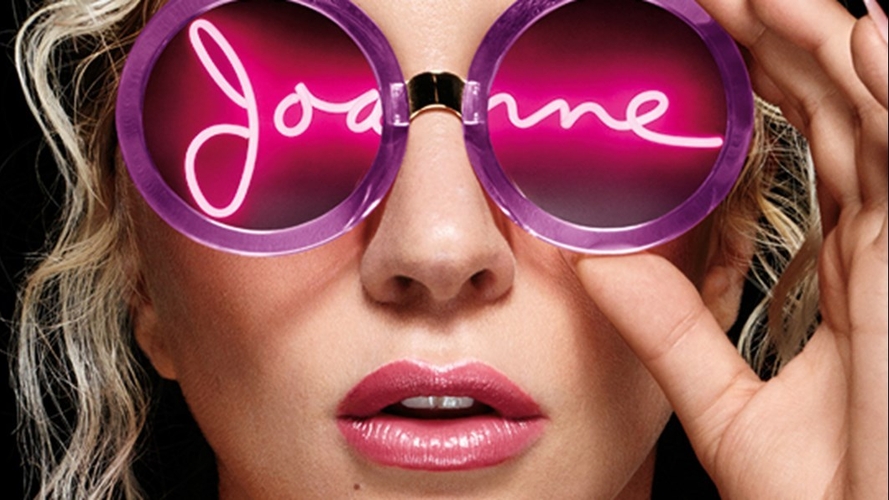 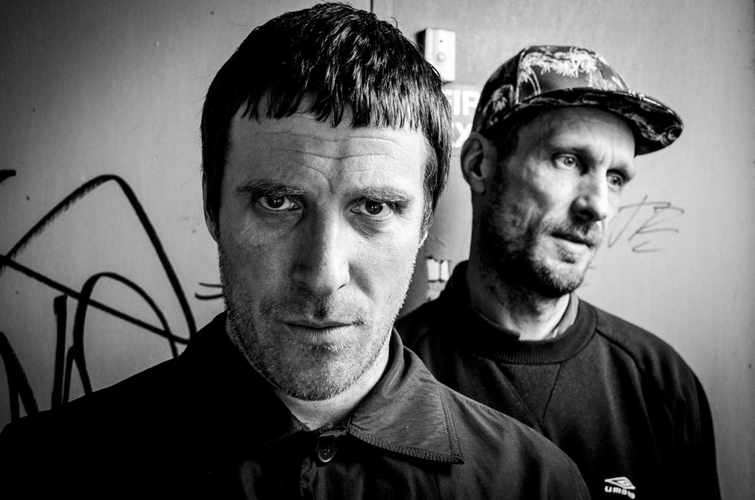 From London Grammar to Lady Gaga, here's our pick of Manchester’s music scene over the next two months

Award-winning singer, songwriter and musician Louise Jordan tells the stories of inspirational women who challenged expectations in this ‘gutsy’ wartime show: from those who dressed as soldiers on the Western Front to the women football players banned by the FA, the ambulance drivers running the gauntlet of enemy fire in Flanders and the so-called ‘surplus million’ single women. Recommended if you like your music with meaning. Waterside Arts Centre, 1 Waterside Plaza, Sale, M33 7ZF (7.30pm; tickets £9 from watersideartscentre.co.uk).

It’s been described as the film of its generation, reinventing the Golden Age of Hollywood cinema for modern times and scooping a record amount of awards. Now La La Land will be brought to audiences like never before, accompanied by a 60-piece orchestra playing Justin Hurwitz’s iconic score - winner of Best Original Score at this year’s Oscars. Guaranteed to put a spring in your step. Bridgewater Hall, Lower Mosley Street, M2 3WS (7.3pm; tickets from £31.50 at bridgewater-hall.co.uk).

Blending hip hop with comedy, Abandoman have found a niche and run with it - destroying rural Ireland’s talent show circuit, supporting Ed Sheeran and entertaining over £100,000 people on a sell-out run at Edinburgh Fringe Festival. Now ‘teetering on the edge of international fame,’ Abandoman commence their most ambitious: an access-all-areas tour, featuring a cast of characters…that changes every night. This is their Life and Rhymes. Gorilla, 54-56 Whitworth St West, M1 5WW (7pm; tickets £12 from thisisgorilla.com).

What started with a wild launch night back in July with Glitterbox star Dr Packer returns even bigger in September with Studio 54 legend John Morales. Having been at the forefront of disco music for the last 35 years, The Bronx native has worked with everyone from Jocelyn Brown to Tina Turner and The Rolling Stones. Now, after a summer blowing the roof off Ibiza, he heads to Manchester for the first time ever - joined by local DJ Will Tramp - for an night of epic re-edits spanning Eurythmics to Prince. Underdog, 11-13 New Wakefield Street, M1 5NP (11pm; tickets £5/8 at skiddle.com).

In support of her imminent album Native Invader, Tori Amos hits Manchester this autumn for a one-off concert at the Palace Theatre. Prolific in her field of piano-driven alternative rock music (with a sound likened to Aimee Mann, Kate Bush and Bjork), the mezzo-soprano continues to push boundaries with her music: described as empowering, tender and acerbic at once. Combined with the opulent surrounds of the Palace, this promises to be a treat. Palace Theatre, 97 Oxford Street, M1 6FT (7pm; tickets from £29.15 at atgtickets.com).

THE MUSICAL BOX: THE BLACK SHOW | The Lowry | Tuesday 10 October

Internationally acclaimed for their historical re-enactment of early Genesis works, The Musical Box are exclusively licensed by both the band themselves and Peter Gabriel - the man responsible for their famous theatrics. Together, they would produce some of the most iconic images and sounds of the progressive rock era. The Musical Box will be reimagining Selling England by the Pound - the emblematic 1974 show, originally only ever seen in USA - for this special show, promising early classics and wacky costumes galore. The Lowry, Pier 8, The Quays, Salford M50 3AZ (7.30pm; tickets from £25 at thelowry.com).

Following 2014’s sell-out artRAVE world tour, ‘Mother Monster’ returns to Manchester as part of her latest global tour Joanne. One of the bestselling musicians of all time, Gaga is joined by the likes of Lady Antebellum, Legends Live, Emeli Sandé and Metallica for Manchester Arena’s autumn season. The premier music venue has remained closed since May’s terror attack but will be reopening again on 9 September with the We Love Manchester benefit concert - now sold out following an overwhelming demand for tickets. Manchester Arena, Victoria Station, Hunts Bank, M3 1AR (7.30pm; tickets from £35 at manchester-arena.com).

Another band with its origins in Nottingham, Sleaford Mods have garnered extensive critical acclaim for their ironic analyses of austerity Britain, leading to collaborations with the likes of The Prodigy. The electronic punk duo will be at Academy, performing from an extensive back catalogue spanning unemployment to pop culture. Profanity guaranteed… Manchester Academy, Oxford Road, M13 9PR (7pm; tickets £20.35 at manchesteracademy.net).

Deansgate Manhattan: another tower to hit the skies

Deansgate Manhattan: another tower to hit the skies
● / Travel