Think you're too unfit for a personal training session? 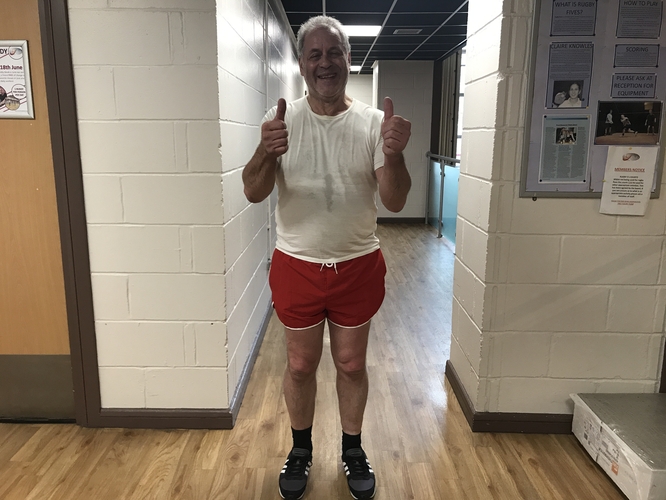 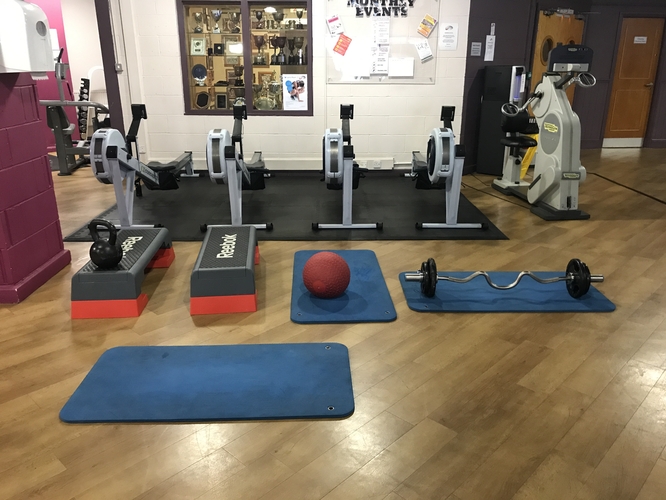 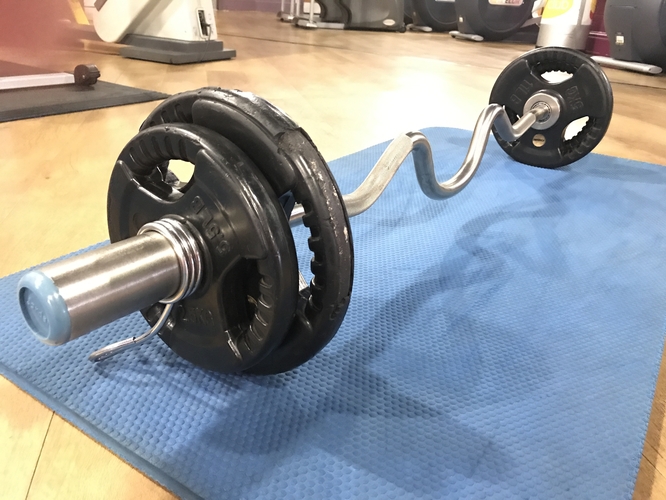 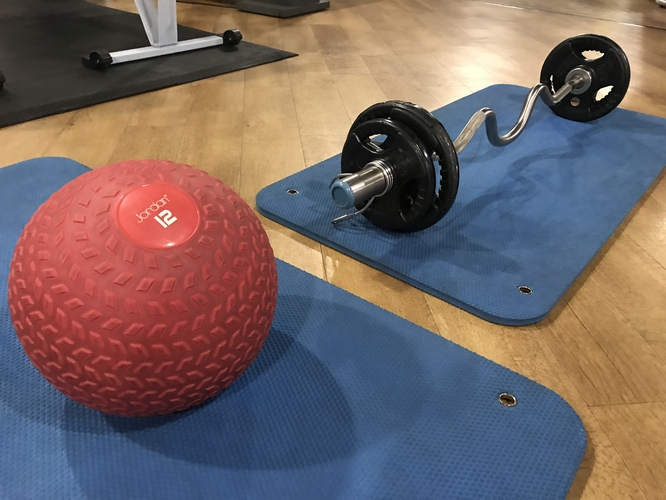 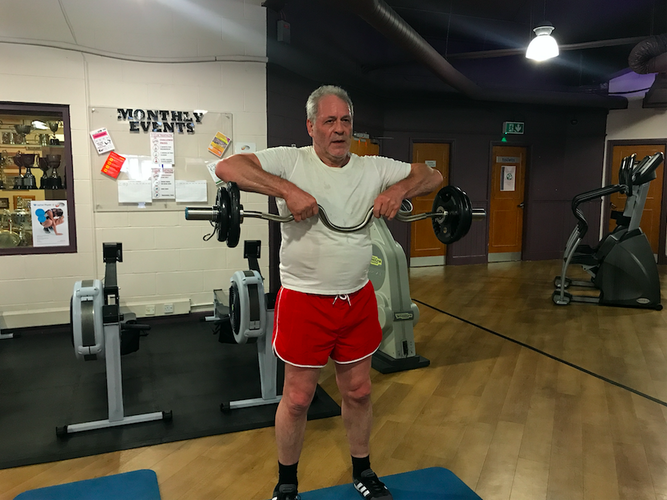 Here's a place that welcomes all ages and all abilities

IF you like the idea of a personal training session, but think you're too old, or too overweight, or too unfit to cope with one, you're not alone. The thought of working-out for an hour with a super-buff fitness instructor barking orders like that psychotic PE teacher you had at high school is enough to put anyone off. It's why you might have the number of a personal trainer in your phone, but you never get around to calling it.

Confidential's CEO Adam Wiseberg describes himself as an “unfit old man” and says he had “concerns” about the personal training session we signed him up for at the Y Club in Castlefield. His daily exercise consists of walking 50 metres across the car park and up two flights of stairs (though only if the lift isn't working). He was worried he wouldn't complete the session, and that he'd be out of his depth. In other words, he felt like a lot of us would before our first workout with a trainer.

The reality is that people of all fitness levels and body shapes work out at the Y Club.

The Y Club's team of personal trainers are very familiar with beginner's nerves, and they're used to working with people who are out of shape. While we might imagine gyms to be full of muscle-bound blokes and trim and toned ladies, the reality is that people of all fitness levels and body shapes train at the Y Club. It prides itself on being one of the friendliest health clubs in Manchester, which means there's no judging, no looks, and no comments. Just a room full of people focused on their workout. 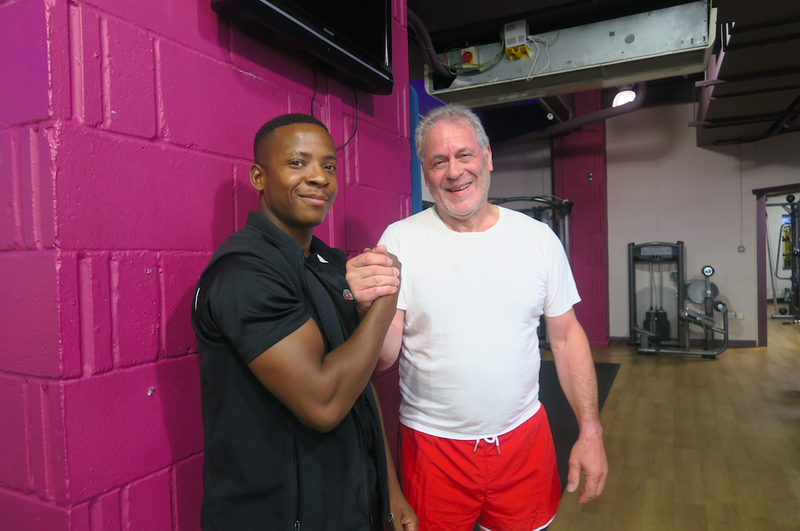 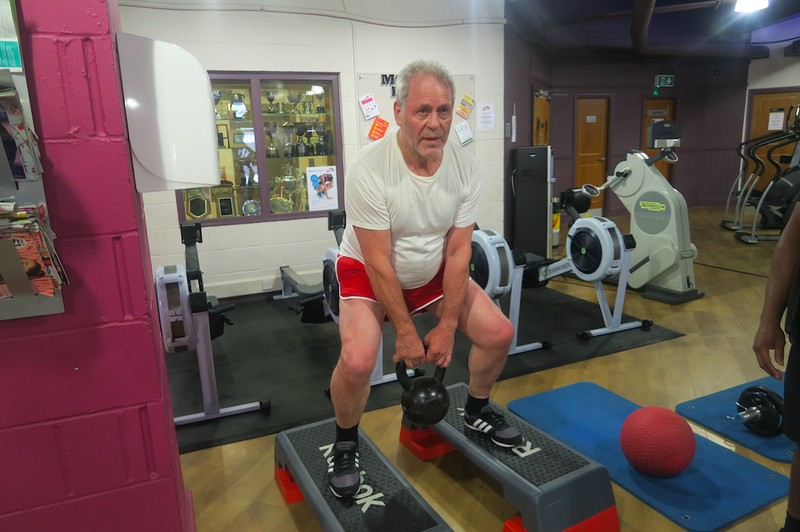 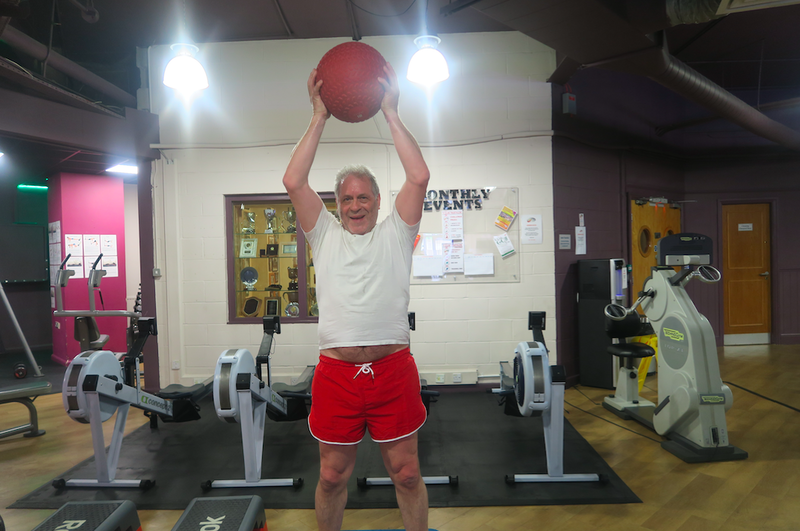 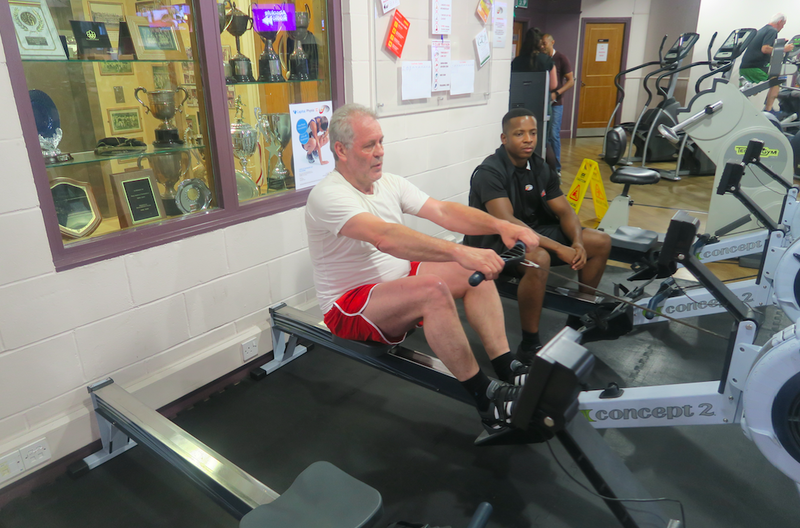 Adam's personal trainer was Reece who thankfully doesn't adopt that shouty sergeant major style of fitness coach. His manner is encouraging and positive, and designed to build your confidence rather than shake it.

For this session, Reece put together a pyramid workout which combined strength-building exercises with cardio. It delivered a full body workout at a pace which challenged Adam but didn't take him beyond his limits.

Adam described the session as “tough but manageable” and said he felt really good the next day, rather than achy. One workout wasn't going to deliver results but the important thing was, he enjoyed it enough to want to do it again.

The start of a healthy new regime, perhaps? Watch this space.

Find out more about personal training at the Y Club.

Then 600 metres on rower followed by the circuit but only eight reps for each exercise.

Then 400 metres on rower followed by the circuit but only six reps for each exercise.

Then 200 metres on the rower followed by the circuit but only four reps per exercise.