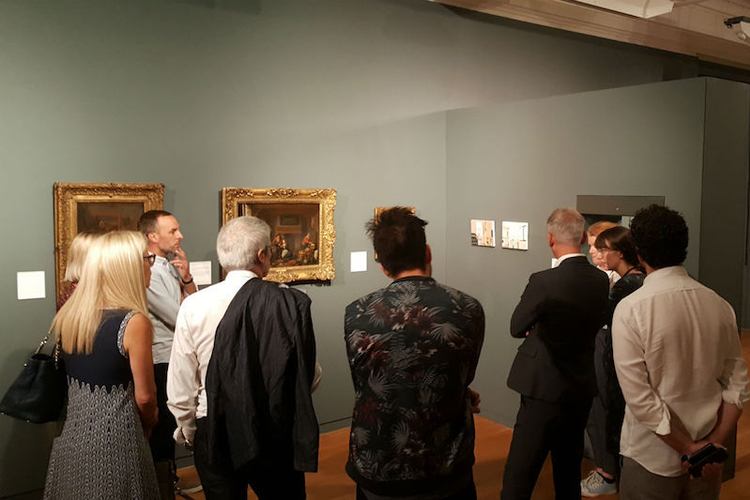 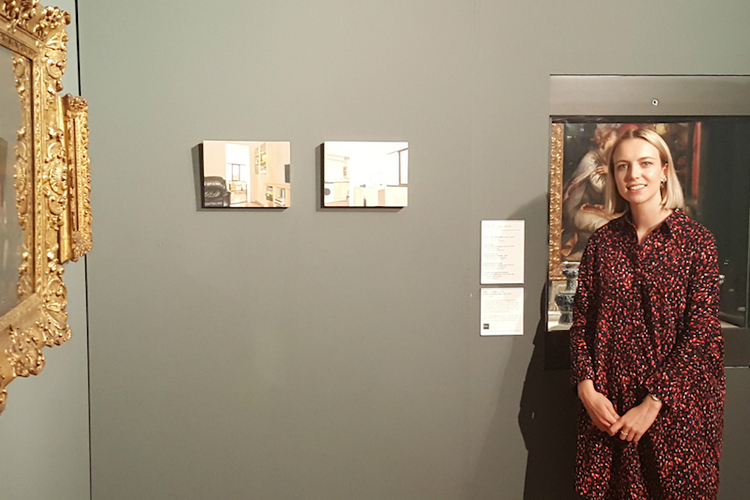 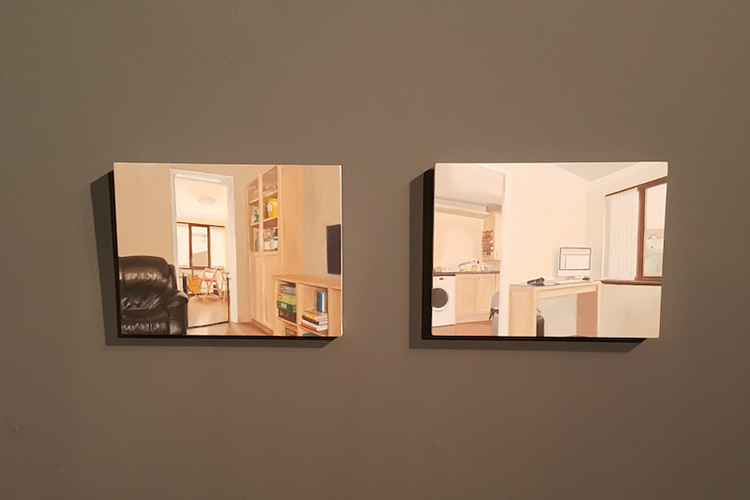 This week sees a monumental moment for artists William Mackrell and Emma Charlotte Price, as their work is displayed on the walls of the prestigious Manchester Art Gallery.

Selected by The Manchester Contemporary Art Fund, a fund created by a set of local business people passionate about their city and its cultural heritage, the young artists have been provided with a money-can’t-buy platform through which to achieve critical acclaim and greater popularity.

Speaking at a reception last week, Mackrell said: ‘It's an incredible feeling to be selected and supported by The Manchester Contemporary Art Fund and a huge personal step to have my work enter its first permanent U.K. public collection at Manchester Art Gallery.

‘For 'Aquarius' to be chosen to hang in a live dialogue with the Museum's Pre-Raphaelite collection excites me for the potential to open a new way in for audiences to experience the Museum afresh and make a journey of connections between work made right now and the History of Art.’

Giving further cause for celebration, founders of The Manchester Contemporary Art Fund have announced that the Fund will continue for 2018.

CEO of The Manchester Contemporary, Thom Hetherington, said: ‘This is an exciting moment in Manchester’s cultural history as we invest in pieces for the future which generations will go on to enjoy.

‘As a trustee of Manchester Art Gallery I am well aware of the importance of its permanent collection and for the need for it to remain current, acquiring works from the most daring and relevant contemporary artists. The addition of both Emma and William’s work adds some important new pieces to that collection.

‘We’re delighted that with the return of the Fund for 2018, we will continue to add to it further and provide ongoing support to rising artists.’ 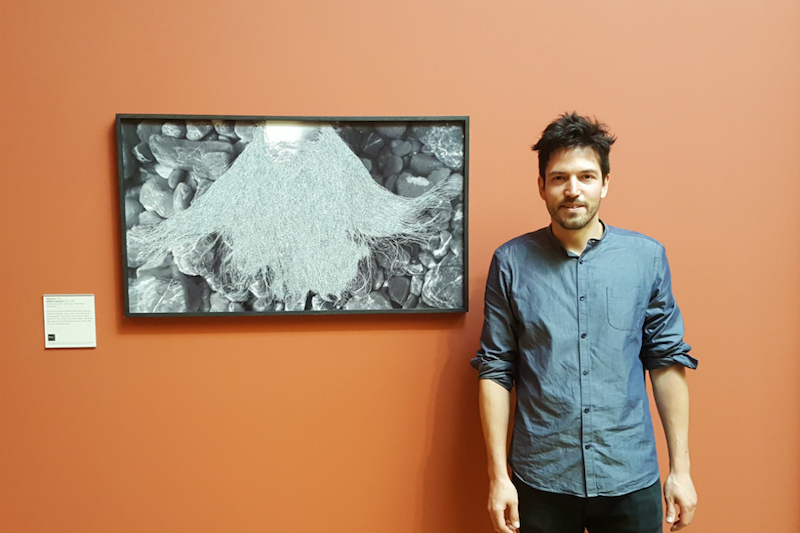 Providing further detail on the winning work and where it can be enjoyed within the gallery, Head of Development at Manchester Art Gallery Jo Beggs explained: ‘William Mackrell’s Aquarius is displayed in gallery 5 at present, in relation to Edwin Landseer’s The Desert, 1849.  We hope that both Landseer’s lion and Aquarius will inspire thoughts on strength and vulnerability. Frederick Pickersgill’s Samson Betrayed, 1850, and Daniel Maclise’s The Origin of the Harp, 1842, hang opposite the Mackrell in this gallery, echoing the intriguing focus on hair, and again pointing to readings of power, weakness and exposure in the Mackrell.

Beggs added: ‘Emma Charlotte Price’s Mike I and Mike II are now in gallery 14, amongst the Dutch paintings of Home, Land and Sea (the title of the display). Rather than site the works amongst the traditional portraits, we chose to put them between Hendrik Sorgh’s A Fish Stall by a Harbour, 1650s, and a case of Dutch glass and ceramics, which you might think of as a working scene and a display of domestic items. Similar in scale to many of the exquisite Dutch works, Price’s paintings have a pale tone that shines beautifully next to the bright blue and white Delftware, so this seemed like a perfect position for them.’

The Manchester Contemporary Art Fund has been created by uniting a set of local business people who want to encourage Manchester’s business community to emulate the patronage of public institutions which were so prevalent in the city’s industrial heyday.

The founding members of The Manchester Contemporary Art Fund are: