After a 27-year stint in Birmingham, the makers behind Clothes Show Live have bid farewell to the Brummy climes to launch a bigger and better exhibition in Liverpool. Out of the ashes of the BBC-famed event comes a fiercer, fashion-forward festival that will take-over Liverpool city centre for three days from 7-9 July.

The reborn show is set to swap the blazing lights of the Birmingham NEC for Liverpool ONE – a leading retail hub in Europe with surveys last year naming it more recommended than any other shopping destination in the UK. The 1.65million sq ft contemporary open-air complex is planned to join the breath-taking St George’s Hall and three other high-profile landmarks to showcase the hottest from the fashion scene.

True to the original, British Style Collective promises a spectacle of fashion-meets-music with an explosive performance from dancers and models in the ‘Rock the Runway’ show. Capital Liverpool will be at the heart of the action, hosting the iconic Alcatel Fashion Theatre and kick-starting the buzz with an exclusive opening set before each catwalk show. Whilst the original Clothes Show was primarily a day-time affair, the new British Style Collective will host celebrations continuing into the early hours thanks to bustling nightlife, music and an invitation-only designer presentation in Liverpool Anglican Cathedral on the Saturday night. 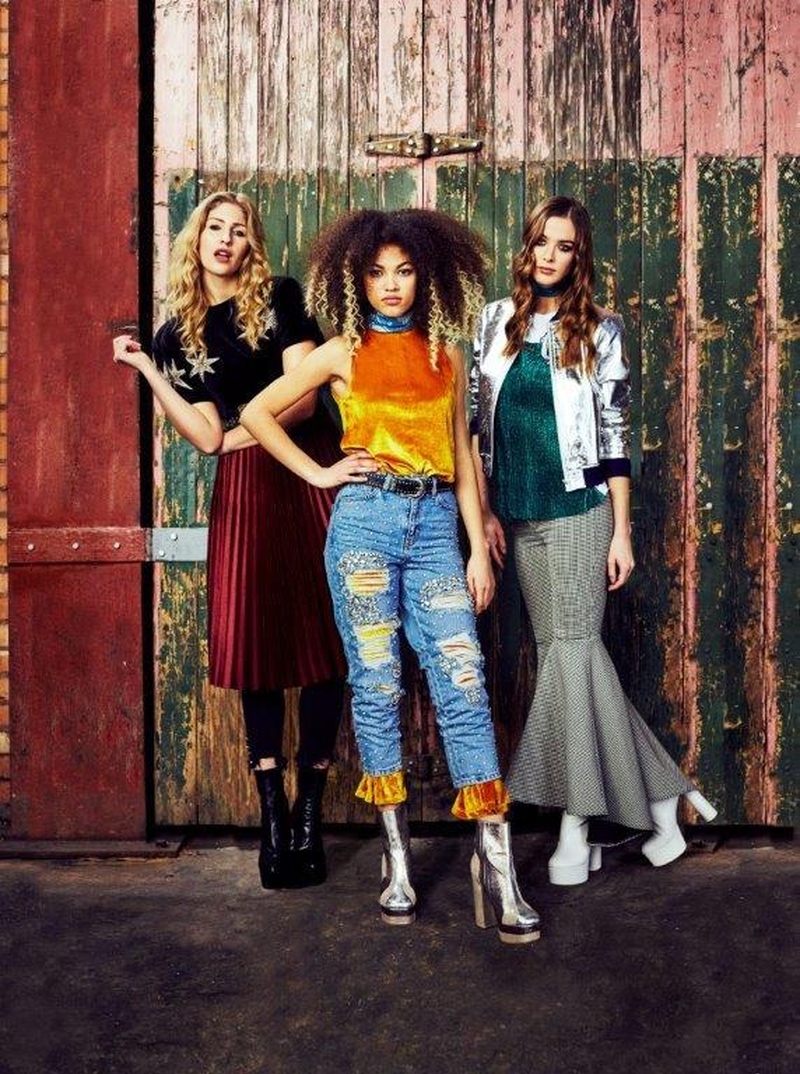 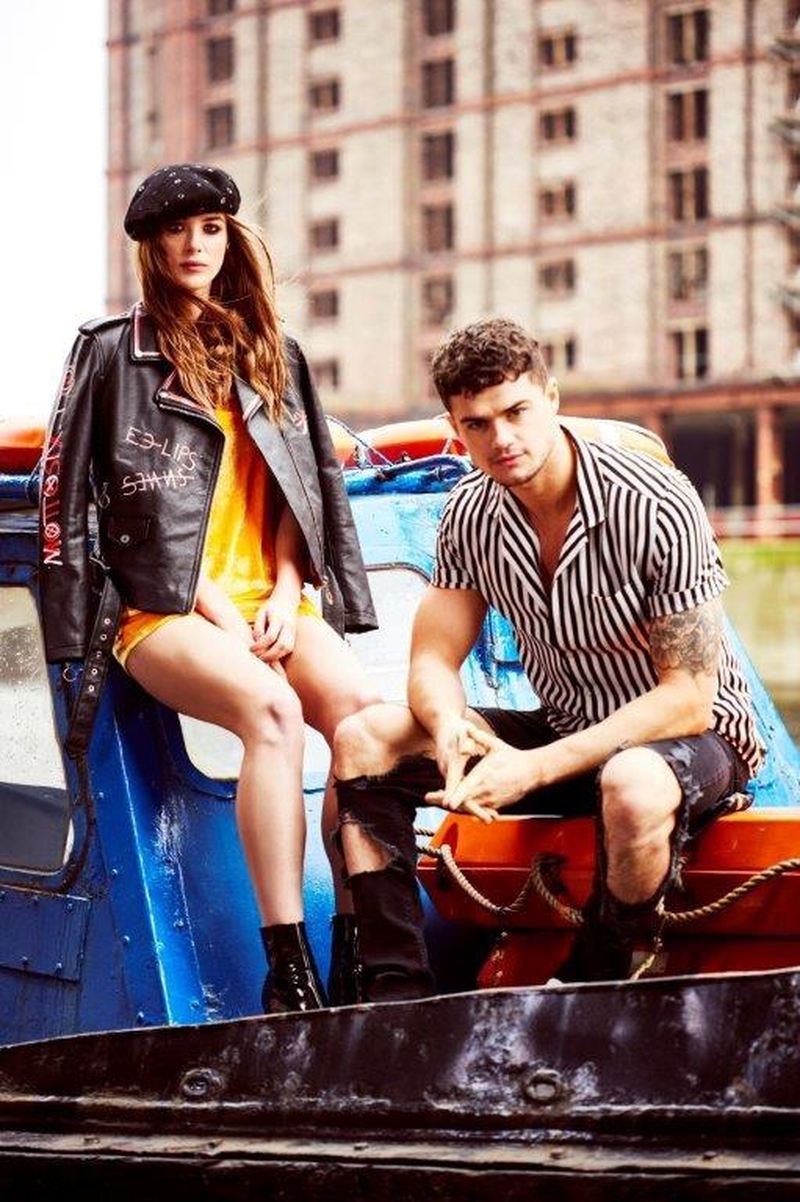 River Island, Oasis and Accessorize are some of the big high street names listed amongst the 300 retailers set to exhibit their collections at the event, with showcases of British skincare brand Elemis and award-winning Andrew Collinge salons adding a beauty edge to the mix. Cutting-edge looks and inspiration are guaranteed, with world-famous TIGI, the geniuses behind Bed Head, in charge of models’ hairstyling and live interviews with designers hosted by former Daily Telegraph Fashion Director and Britain’s Next Top Model judge Hilary Alexander OBE.

As always, the show offers a platform for a range of fiercely independent designers. HemingwayDesign are due to pay homage to both iconic styles of a bygone era and future trends with their ‘Fine Tuned’ exhibition at Albert Dock. Whilst designer showcases from the likes of London label Sorapol and Liverpool’s very own Philip Armstrong will take to the runway in the stunning setting of St George’s Hall for a striking amalgamation of traditional and contemporary design. 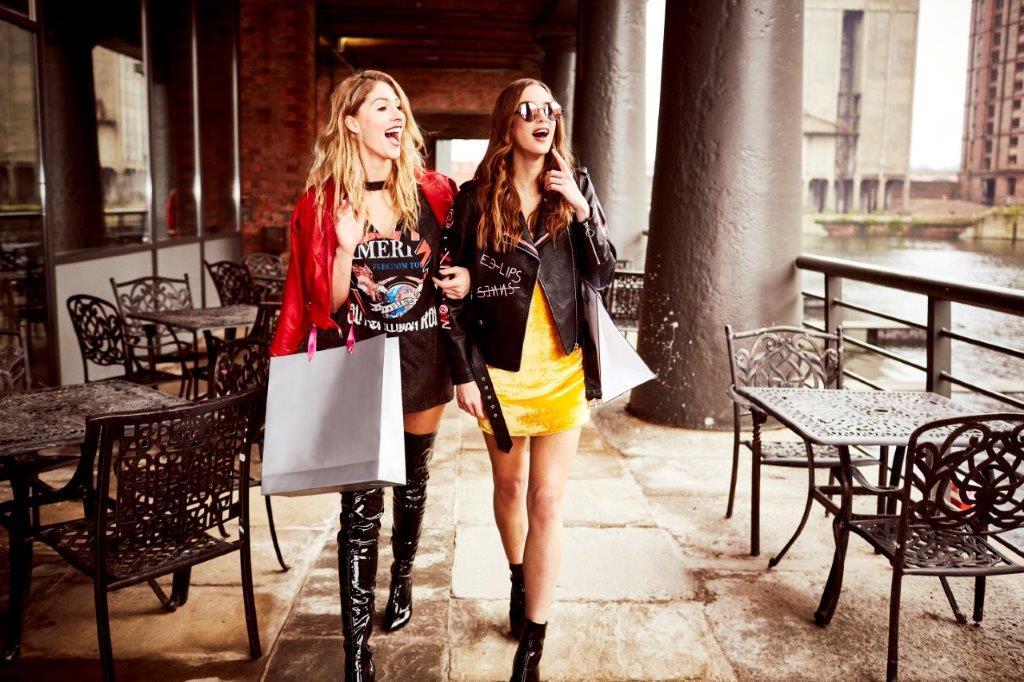 Mia O'Grady, 17, is one of four models fronting the 2017 campaign after being scouted at a previous Clothes Show event by Select Model Management – following in the footsteps of models Oliver Cheshire and Erin O'Connor who were scouted at previous shows.

A ‘Creative Hub’ will give a nod to the next generation with a one-day programme designed to inspire, nurture and educate budding young talent from across the country (7 July). Headed up by fashion commentator Professor Caryn Franklin MBE, the exhibition will take over the city’s Baltic Triangle (Camp and Furnace, Constellations and Great Baltic Warehouse) with a set-up of four ‘Imagination Rooms’ to showcase graduate catwalk collections, design installations, creative talks and a behind-the-scenes look at the breadth of career opportunities in the industry.

Adding to the jam-packed education programme, Graduate Fashion Week will bring their acclaimed Gala Show to The Creative Hub of British Style Collective, offering aspiring designers a first-hand glimpse at the award-winning graduate collections of 2017.

Organisers Haymarket Media Group promise that the British Style Collective in association with Alcatel “is set to be the most stylish soiree of the year”, with the schedule reading “like a who’s who in the world of fashion” and celebrating “style, music, design and the creative arts on a scale like no other." Visitors are encouraged to anticipate an array of street food vendors, classic motors, vintage traders, and performers. And to top it all off, there will also be a pop-up gin bar at St George’s Hall courtesy of Liverpool Gin. We’re sold.

Want to be on the list? Then snap up tickets fast for just £25 plus a booking fee.