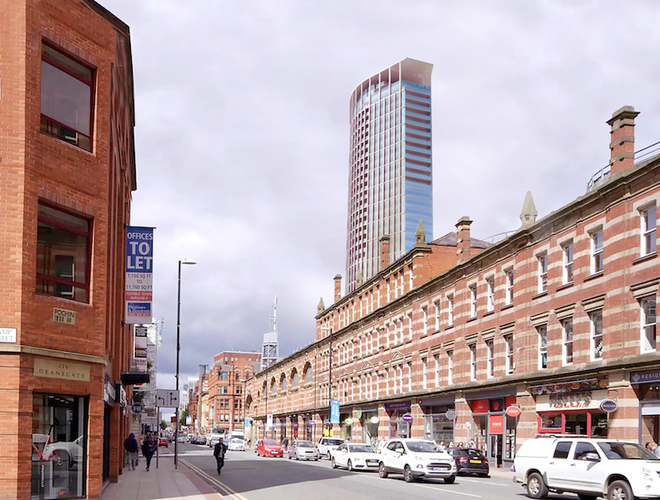 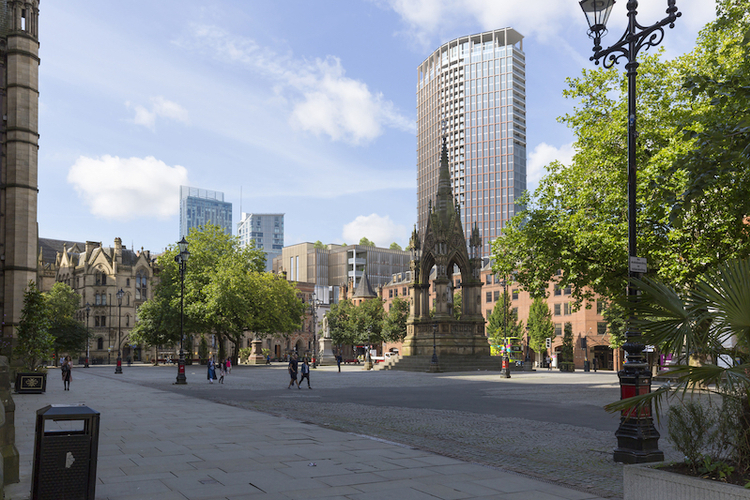 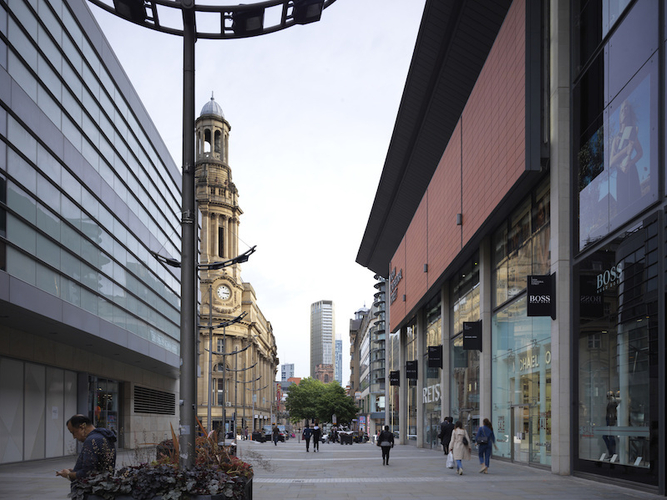 'Be bold', Confidential said five weeks ago to Stephen Hodder and Gary Neville, when the pair revealed revised plans for St Michael's in Neville's Castlefield office. 'Go for broke', we said, and give us something we can enjoy on the Manchester skyline.

They have crafted a very tall and very distinctive building that combines boldness with sensitivity. Not only will St Michael’s, the 1.5 acre site between Deansgate and Southgate Street, benefit from the proposal illustrated on this page, the whole city centre will. The immensely satisfying and clearly defined diamond footprint of the 39-storey, 134.5m (442ft) tower will not dominate the nearby Town Hall and Central Library but, instead, add a very sharp, and, we hope, world class presence. Elegance can be bold, and this design proves that. It might not be going for broke but it will be something we will enjoy on the skyline.

Speaking to Manchester Confidential, Stephen Hodder said, “As ever architectural design is a combination of the rational and the intuitive. After the previous consultations, Gary asked us to reflect on our design, the demands made for something ‘bold’. A tall building is, by its very nature, viewed in the round, it must never turn its back on the city. Gary was also concerned about noise transfer from lifts to residential accommodation.

“These considerations suggested the pragmatic and aesthetic solution of arranging the accommodation around a central core. This suggested a building whose shape was narrow at the ends, and wider at its waist. The concept of two hands clasping the core was the 'creative leap'. It was not a preconceived idea, but one that evolved from a rational consideration of brief and context."

“At the same time we have always maintained that the tower should have a north/south orientation, with residential accommodation facing east and west, presenting a 'blade-like' face to St. Ann's Square. It seemed appropriate that if the podium is a rectilinear, street-defining block, the tower surmounting it should be a gentle curvilinear form as a counterpoint, and a shape that encourages you to look to the city beyond, not a static block. Happily this means the form diminishes the width of the building, and generates an elegant silhouette against the sky.”

The effect of the whole is enhanced by the articulation of the crown, ‘a floating canopy’ on a colonnade running through three-storeys.

Of course, some might see a precedent in the design, but it’s a beautiful one. Confidential suggested to Hodder there is some resemblance to Gio Ponti’s Pirelli building in Milan. This 1958 building broke the mould of earlier skyscrapers with its curved sides. It showed there was an alternative approach when building tall to simply inverting a shoebox.

Hodder smiled when asked about the resemblance. “It is true that the Pirelli Building became a retrospective reference,” he said while going on to emphasise how his ‘two-hands’ design was inevitable given what the practice and Gary Neville wanted to achieve.

St Michael’s Tower will be open to consultation immediately. It is the latest part of revised proposals put forward in July which included:

- a single tower, rather than the twin towers envisaged in the original proposal, now located on the western edge of the site away from the Town Hall.

The scheme is made up of 147,000 sq ft of office space, 32,000 sq ft leisure space, 170 residential apartments over nineteen storeys and a 200-bedroom, five-star hotel over twelve storeys. The rooftop on the scheme’s smaller office building will have 25,000 sq of outdoor food and drink outlets.

Neville said: “We have kept faith with our central vision of creating a true world-class, mixed-use destination with a signature development of the highest quality including residential living, Grade A offices, a five-star hotel, exciting retail and leisure units and unique outdoor spaces.”

The building is not as tall as Beetham Tower but it is much taller than the CIS Tower which climbs to 118m (387ft). Anybody who stands under the CIS Tower and looks up will realize how tall St Michael’s will be. The good news is that Hodder, with this strong, elegant design, appears to have hit the nail on the head.

This building, in an important part of the city centre, should grace Manchester, adding immense interest to the city skyline. It should be welcomed. Let’s hope this is the first of many truly creative responses to building tall in Manchester.

Members of the public are invited to view the new designs at the Royal Exchange Theatre, Manchester from 11am-7pm on Wednesday 23 August. Details of the plans can also be found on the development’s website at www.st-michaels.com. Final plans are to be submitted for planning consent in September. 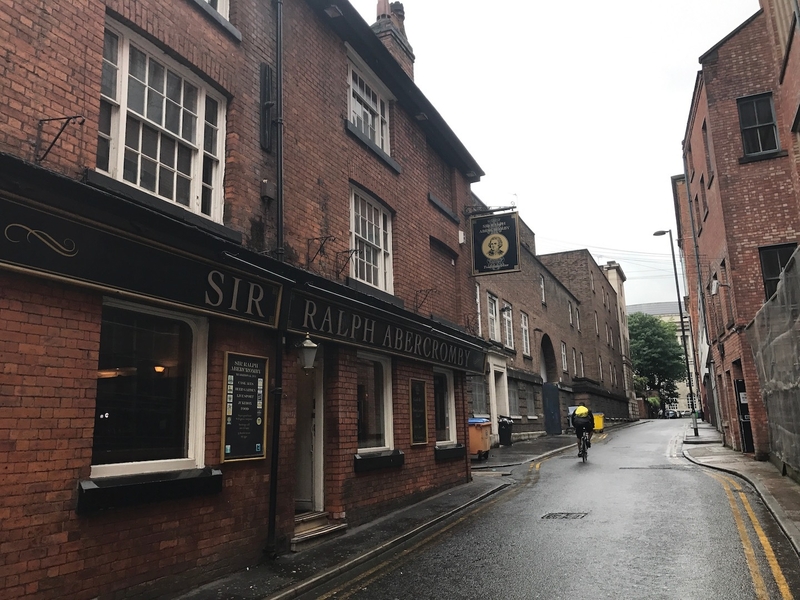