The 13.5-acre former ITV-site was purchased in a joint venture between Allied London and Manchester City Council in 2013 for £26.5m.

“I am delighted to today give Government support to this major new cultural and theatrical space in Manchester. I have always said that culture is a key part of the Northern Powerhouse."

The Factory Manchester - which could open by 2019 - will be a 'unique large scale, ultra-flexible arts space' with standing capacity for 5000 people and the capability to transform into a 2200-seater theatre.

The cultural centre will also become the permanent home of the Manchester International Festival (MIF), which recently announced the first three shows of its 2015 summer festival. 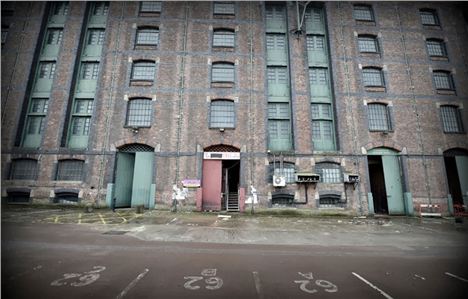 It is hoped that The Factory - named after Manchester's infamous Factory Records and the regions' industrial heritage - will help to provide a cultural counterbalance to London and establish Manchester as the country’s most important arts and cultural employment centre outside of the capital.

The Factory promises to be a large-scale, artist-led, hi-tech cultural space fit for the 21st century and 'capable of holding a MIF style performance every week, year on year'.

It has been estimated that within a decade The Factory will help create up to 2,300 full-time jobs and be contributing £134m a year to the local economy. 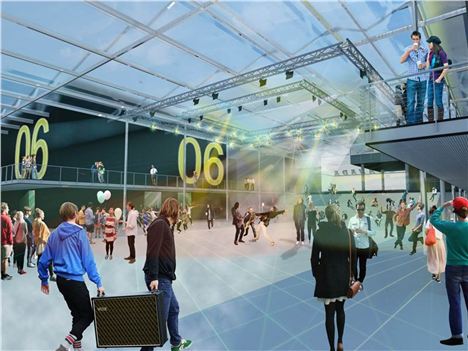 The City Council made the Factory Manchester announcement after Chancellor George Osborne again reiterated today the need for a 'Northern Powerhouse' to rival London's thriving economy during his Autumn Statement.

Alongside the announcement of the new £78m culture project for Manchester, Osborne also announced the creation of a £250m Sir Henry Royce Institute for Advanced Materials Science in the city.

Osborne said: “I am delighted to today give Government support to this major new cultural and theatrical space in Manchester. I have always said that culture is a key part of the Northern Powerhouse. I think that the name that has been suggested is absolutely brilliant. The Factory is Mancunian to the core.”

This latest major cultural announcement for Manchester comes only days after HOME - the new £25m arts centre at the heart of the wider £500m First Street regeneration project - announced their May 2015 launch. 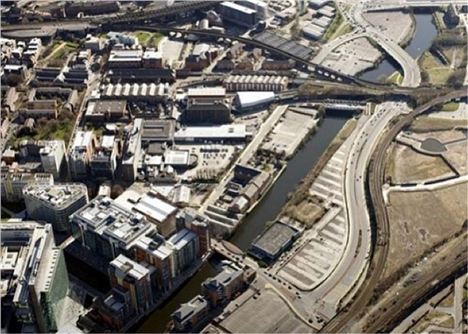 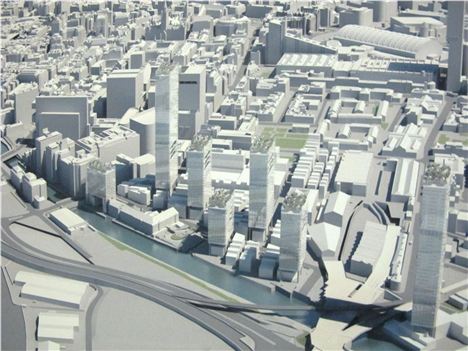 “Manchester has a thriving creative industries sector and culture plays a central role in our growth strategy. The arts are not just a major employer in their own right but help us to develop, attract and keep talented people and is a fundamental element of a city where people choose to live and work.

"The Factory Manchester will also feed the increasing demand for arts as the city continues to grow and provide a Northern base for those wanting to work in the creative industries to grow their skills.”

“The Factory Manchester will play a powerful part in the creation of St Johns. There will be several important complementary parts to this new neighbourhood and all these parts will come together to create a purpose and a soul, with culture, art and performance mixed with enterprise to create a very exciting place to be and to live and work.” 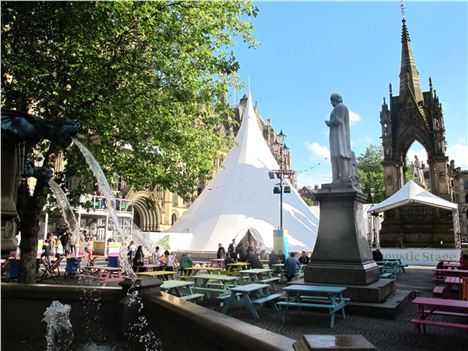 “The Factory Manchester will be a new kind of large-scale venue comparable in scale to London's Coliseum connected to one side of a Tate Modern Turbine Hall-type structure. As well as providing a new home base for MIF, it will commission and welcome innovative works from companies and artists around the world."

"Like MIF, it will attract ground-breaking and pioneering works which might not otherwise come to the North of England, or even the UK, and the concept is in many ways born from MIF.  This is great news for MIF and for Manchester.”

More details on The Factory Manchester will be announced in early 2015.