As a film dramatisation of the bloody 1819 Peterloo protest nears release, Peter Street is selected for national heritage list

As the Peterloo Massacre approaches its bicentenary, on 16 August next year, the site at which the bloody battle took place has been chosen for A History of England in 100 Places - a campaign by Historic England that aims to celebrate the nation’s rich history through ten distinct categories.

In August 1819, an estimated eighteen protestors were killed and hundreds injured in what was meant to be a peaceful rally calling for political reform and better representation in parliament.

As huge crowds poured into Manchester’s St Peter’s Fields to hear the orator Henry Hunt speak - accompanied by bands playing music and people dancing alongside - they were so determined to prove their peaceful intentions that they banned anything that could be construed as a weapon, even leaving walking sticks behind in pubs along the way.

But local magistrates feared the crowd was not peaceful - and instead had violent, revolutionary intentions - so they sent in armed forces to disperse them. People who were already cramped, tired and hot panicked as the soldiers rode in, and several were crushed as they tried to escape. The first to die was a baby, trampled under horses’ hooves. A further fourteen people were killed, whilst more than 650 were injured.

Despite huge public sympathy for the victims, and horror expressed at the way it was handled, the government responded by cracking down on reform. The event prompted John Edward Taylor, a 28-year-old Manchester businessman and witness to the massacre, to start his own paper and campaign for reform. This was the Manchester Guardian, now known simply as The Guardian.

Needless to say, Peterloo - one of the bloodiest clashes in British political history - remains a key moment in the history of democracy, and is still remembered as a consequence.

A rare commemorative medal marking its 199th anniversary will go on display this month at the People’s History Museum, which will also be working with Manchester Histories Festival on the Peterloo 2019 bicentenary project, while Mike Leigh’s Peterloo film (whose trailer appears at the top of this article) will be released in late 2018.

Yet national knowledge of the event is lacking, with Olusoga opining that the Peterloo Massacre ‘needs to be better known.’

The site of Peterloo Massacre isn’t the only Manchester location to feature in the ‘Power, Protest & Progress’ category. It’s joined by the Rutherford Building at the University of Manchester, a former physics laboratory in which Ernest Rutherford discovered the structure of the atom in 1911.

The discovery that the mass of an atom is concentrated in its nucleus (a particle 1,000 times smaller than the atom), itself surrounded by orbiting electrons, paved the way for splitting of the atom in 1917 - launching the field of nuclear physics, and leading to Rutherford being known as the ‘father of nuclear physics’.

Rutherford (pictured below) was aware of what his investigations could mean for society and, in 1916, publicly expressed his hope that no one would work out how to extract the energy from the nucleus until ‘man was living at peace with his neighbour’.

His experiments with nuclear reaction of course changed the world forever, beginning the move towards nuclear power and the atomic bombs that devastated Hiroshima and Nagasaki in World War Two. But his work also allowed us to develop cancer-fighting radiotherapy. 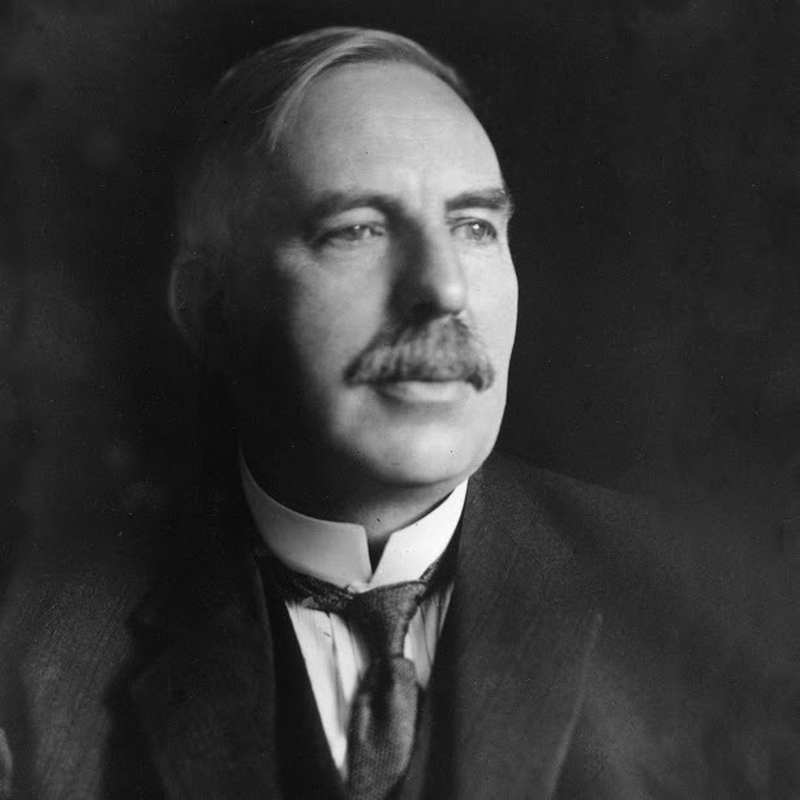 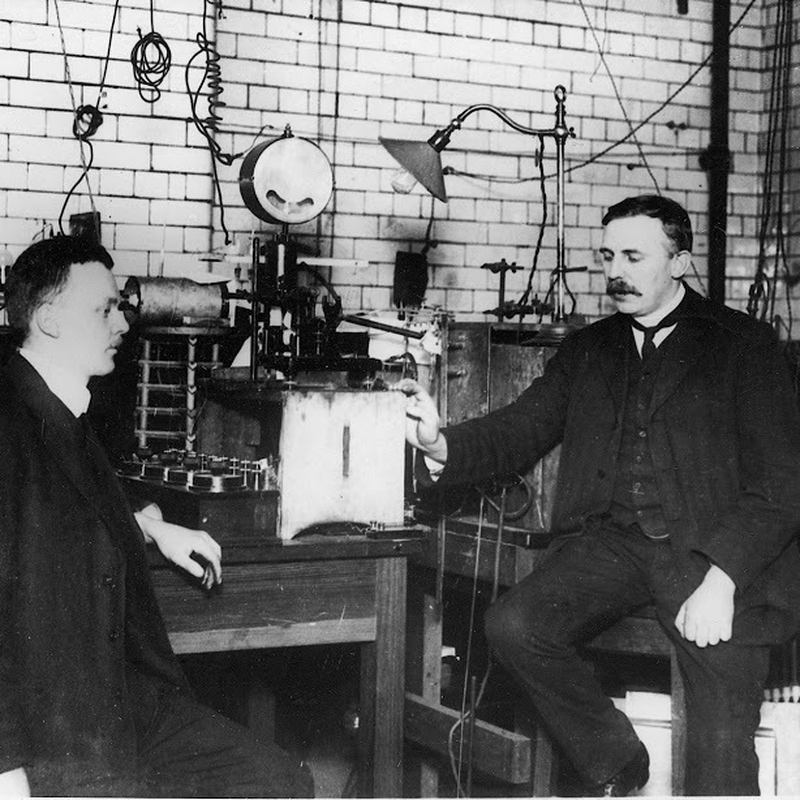 Other locations in the Power, Protest & Progress category span the Palace of Westminster to Bosworth Battlefield and the Pitman's Parliament, ‘working class leadership manifested in bricks and mortar’. It’s the tenth and final category to be announced in A History of England in 100 Places, which is soon to be released as a free podcast series on iTunes and Soundcloud, as well as an illustrated book in September.

Mark Hews, Group Chief Executive of campaign sponsor Ecclesiastical Insurance, said: “These ten places are a poignant reminder of the some of the pivotal struggles that have shaped our nation, whether that has been fighting inequality, discrimination or an enemy from abroad.

"The stories of power, protest and progress are a fitting way to complete the list of 100 Places that have shaped England’s history and we are proud to be able to celebrate them through our sponsorship of the campaign.”

Other Manchester sites to appear in A History of England in 100 Places include Jodrell Bank (Science & Discovery), The Hacienda and Chetham’s Library (Music & Literature), The Rochdale Pioneers Shop and Canal Castle Basin (Industry, Trade & Commerce). Discover the full ten categories below.