One Big Weekend, Comic Con & Clownfest - 10 top things to do this weekend 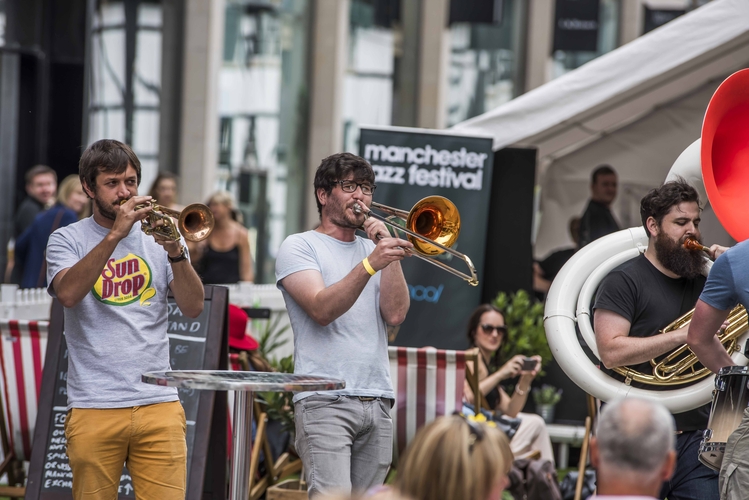 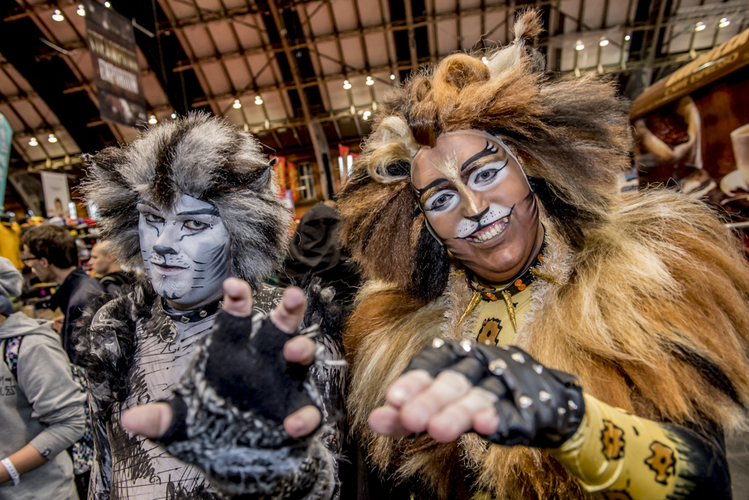 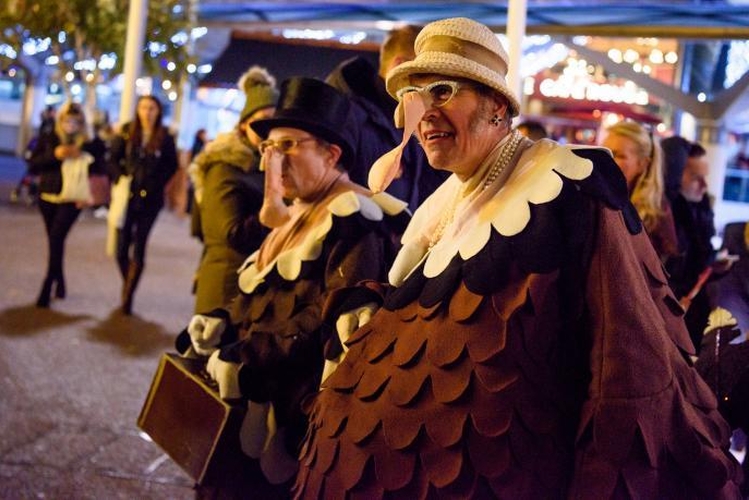 Those with coulrophobia (a fear of clowns) may want to stay clear of Exchange Square on Friday 28 and Saturday 29 July, as jokers from across the UK descend for the city’s first ‘Clownfest.’

Brought to Manchester by Clown Lab, with support from the London Clown Festival and Manchester BID, the ‘fest of fools’ promises a mix of local and award-winning performances - many on the way to Edinburgh Fringe - in the Omnitorium, a pop-up 100 seat vaudevillian tent.

From Lucy Hopkins’ supernatural shenanigans to Róisín and Chiara’s uncanny vignettes, adults will find plenty to cackle about come evening; while a host of pay-what-you-want kids’ shows, activities and street theatre will ensure the whole family is kept entertained during the day. The full line-up can be found here

Clownfest comes as part of Manchester's One Big Summer Weekend, which brings together some of Manchester’s best summer events for three days of food, music, entertainment and shopping from 28-30 July.

Joining the inaugural comedy event, The Manchester Picnic will return for its seventh year with a feast of tastings, demos and street foodsters from 10am-6pm daily in St Ann’s Square. Tuck into the likes of wood-fired pizza from I Knead Pizza, fusion tacos at No Tacos and Spanish specialities at Lunya - then round off with something sweet at The Waffle Shack or Ginger’s Comfort Emporium. Rapha, meanwhile, will be peddling drinks and cakes from its familiar camionette.

Manchester Jazz Festival (28 July - 6 Aug) will be taking over the Manchester Picnic stage with free gigs from performers including Mighty Stranger Trio, Mali Hayes and Lucy Mae. Grab a deckchair and soak up the vibes, buy some blooms from the Flourish flower market or take the kids to Z Arts’ Welcoming Picnic; an immersive children’s theatre and summer fete, inspired by their recent show for Manchester International Festival - more via their facebook.

Indeedy is finally bringing its quirky nightlife game show up north this summer, after a decade of shenanigans in London, NY and Sidney. Just like normal bingo, but with songs instead of numbers, Indeedy also promises kitsch prizes - think sandwich toasters, glittery flamingos and inflatable dinosaurs - plus games, dancing and grub. With Beavertown Brewery as sponsor, there may even be some free pints.

Yes it’s that time again - Come to the Beach is back with buckets, spades, deckchairs, paddling pool and its own seaside fun fair. Attractions at the fake shingle include Waltzer, Twister, Cliffhanger and the ‘Big Apple’ rollercoaster; rides are available to buy individually or with an unlimited £8.99 wristband. With free entry and plenty for younger kids too, it’s a handy family day out for the summer hols.

The Village Screen pop-up cinema is returning to the Grade II* listed Victoria Baths this month, with an eighties-themed weekend featuring Back to the Future (28 July) and Dirty Dancing (29 July). Grab a vintage beach deckchair in the former swimming pool, or the gallery above, and enjoy a blast from the past on the enormous 16ft screen. Local DJ Matt Hydes will be providing some tunes, while traders including Proove Pizza and Blue Caribou Poutine have been tasked with the nosh. Oh, and there’s a licensed bar too. 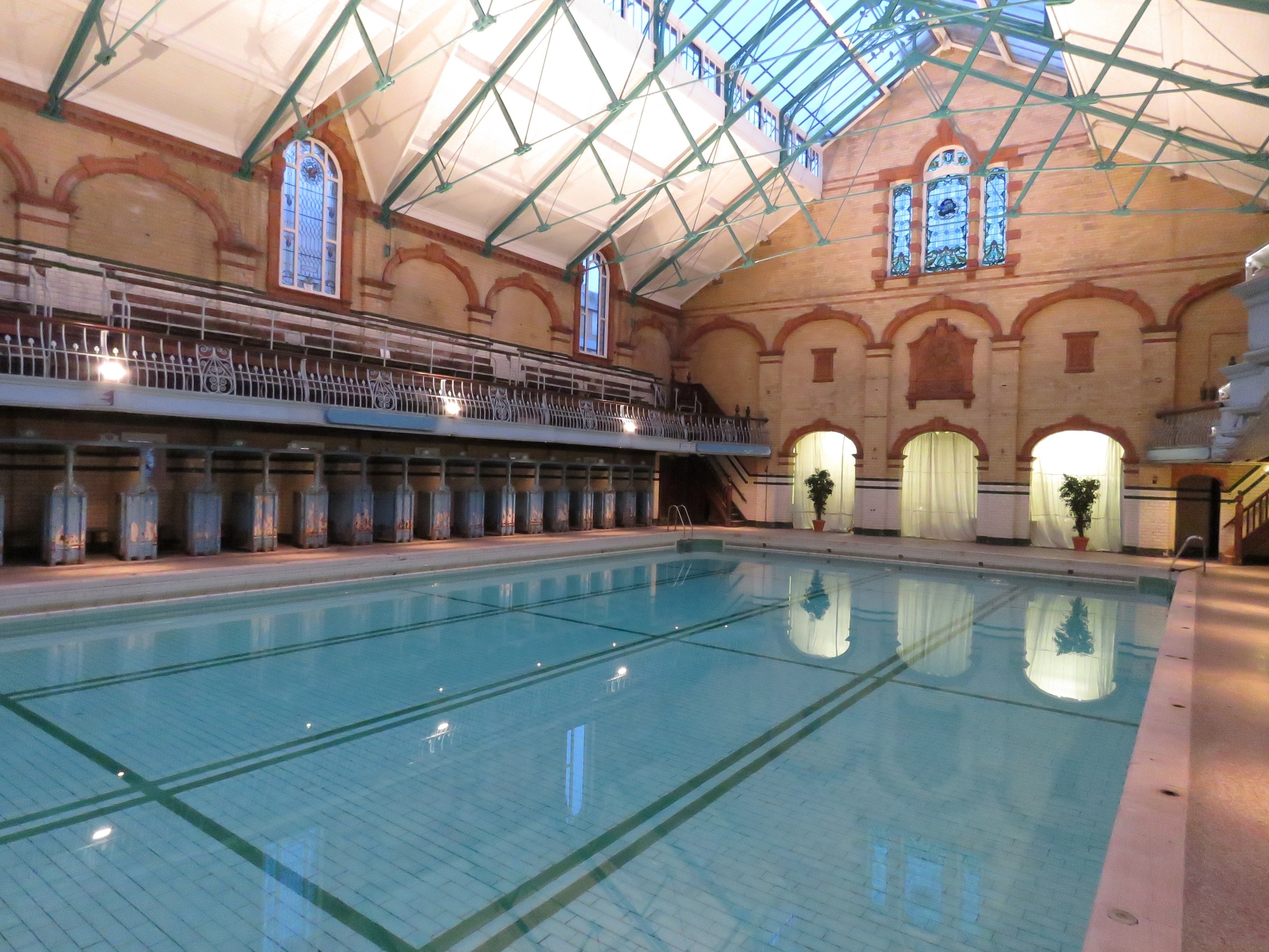 The Great Northern Contemporary Craft Fair (GNCCF) is celebrating its tenth edition this year with a weekend of free demos and workshops ahead of its main event October event. Eight designer-makers will set up pop up studios in PLANT NOMA, a new creative space on Dantzic Street, offering workshops spanning jewellery to ceramics. Make a ring, screen print a tea towel, emboss a personalised leather key ring, braid a cotton bangle, sculpt a clay character, pierce a metal plate, decorate a ceramic bowl or engrave your own  glass jam jar. You can take them all home too.

Partisan’s goal - to create a free social space for independent cultural groups - is well on the way, with a permanent site now secured on Cheetham Hill. The summer POW (Partisan open weekend) series aims to fundraise for the new space, as well ‘bring affordable events, culture and art to the city.’ Highlights include a voguing workshop with House of Ghetto’s Darren Pritchard, crafting with Raised by Feminists, a women-led DJ workshop and a screening of Daisy May Hudson's film Halfway. There’ll also be an eclectic line-up of music acts, including She Choir and Art House. 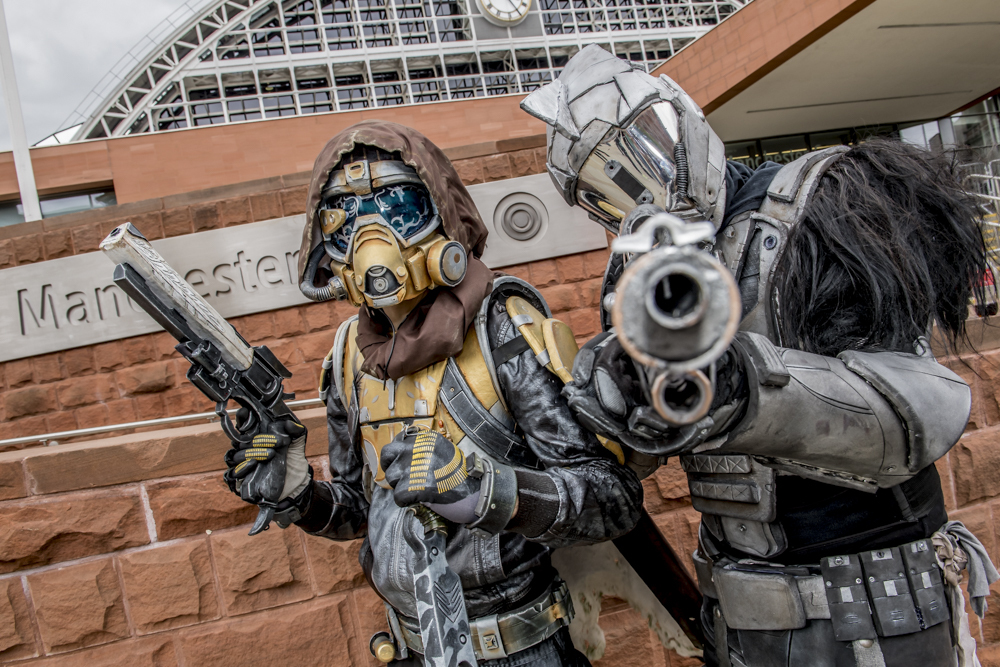 Due to launch late July (early Aug at a push), we’re told Kickair will also be the UK’s largest indoor entertainment park and be the only one to offer ‘Robokeeper’: a mechanic goalkeeper which has even beaten Barcelona FC stars Lionel Messi and Neymar. Elsewhere visitors can freestyle on the trampolines, challenge their mates on the ninja course or tackle some indoor climbing. As well as plenty for adults and children, there’ll also be an under-five soft play area. You can find Kickair on Great Ducie Street, opposite Manchester Arena: more info at kickair.co.uk.

What you say
Got an account? Login, to comment/rant.
0 Opinions
Read Next
● / Events & Listings