LET’S face it, men really don’t like talking about their health. The order of pub conversation can range from sport to music to women to who gets the next pint in,  but very rarely touches on any health concerns. Furthermore, inhibitions about visiting the doctor also mean most men will only see a GP when pushed by their wife, girlfriend, partner or family.

There is no better time to get more health aware about the top issues facing men’s wellbeing. And no ‘man-flu’ doesn’t count. 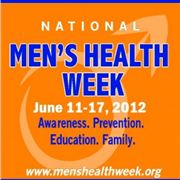 Men's Health Week 2012Dr Ian Banks, president of the Men’s Health Forum said: “Men can face an uphill struggle with their health when they become fathers. Our survey shows even their kids know it. Heart disease is the biggest cause of premature death in men.”

Men’s Health Week runs from 11 – 17 June, culminating in Father’s day on Sunday. With allegedly 60 per cent of Britain’s dads out of shape there is no better time to get more health aware about the top issues facing men’s wellbeing. And no ‘man-flu’ doesn’t count.

Coronary Heart Disease
Coronary Heart Disease (CHD) is the most common cause of death and premature death (before 75) for men in the UK. Men are highly susceptible to suffering from CHD with those aged 35-64 four times more likely to die than women from heart disease. The stats are heavily weighted against men when it comes to death by CHD with 49,665 men in the UK dying each year from the disease. CHD occurs when the coronary arteries carrying blood away from the heart become blocked by the build-up of cholesterol and fatty deposits. Some of the most common factors of CHD include smoking, high alcohol consumption, obesity, diabetes, high blood pressure, stress and lack of exercise.

To cut down on the risk of suffering from CHD there are many well-worn pieces of advice that are simple to follow and might just be life saving: Exercise more, not smoking, eating more fruit and vegetables, avoiding stress, not working more than eight hours a day, eating less sugar, sleeping more than six hours a night and even regular sex. Eating oily fish and less saturated fat contained in dairy products and red meats will also help the body to rid itself of cholesterol in the arteries.

Adults should also have their blood pressure checked every five years, unless they have a history of the condition, in which case they should have a test at least once a year. 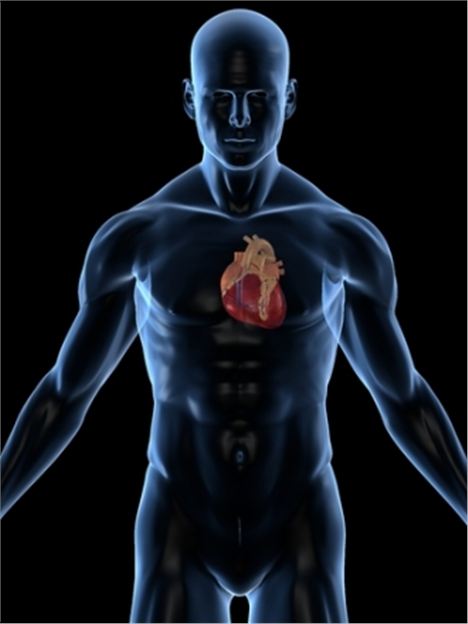 Cancer
We all know the devastating effects of cancer and the fact that sadly more than one in three people in the UK will develop some form of cancer during their lifetime. However, certain types of cancers are more commonly found in men than others.

Lung, skin, prostate, and colorectal cancers are all types more commonly found in men, along with testicular cancer. Efforts to reduce the risk of cancer again follow the patterns of eat right and exercise more but it is early detection and checking oneself which men are so lax in adding to their routine.

Lung cancer in particularly, is the second biggest killer of men in Britain with more than 21,000 dying of the disease each year. Symptoms can include shortness of breath and coughing up blood, if you suffer from either of these conditions contact your doctor at once.

Prostate cancer is the most common cancer in men in the UK, this is because it is slow growing and may never actually cause any problems or symptoms in a man’s lifetime. However those who have an aggressive form of the cancer require treatment to help prevent or delay it spreading outside the prostate gland.

The risk of colorectal or bowel cancer is also particularly prevalent in men with around 8,500 dying each year. Many men are embarrassed to seek out the advice of a GP if they are concerned about potential bowel cancer. However diarrhoea, constipation, a lump in the abdomen, unexplained weight changes, abdominal pain such as cramps or tenderness and blood in stools are potential signs of cancer that definitely need to be checked.

Testicular cancer is relatively uncommon accounting for just 1 per cent of the cancers that occur in men and is unusual as it tends to affect younger men aged 15-44. The causes of this particular cancer are unknown but symptoms include a painless lump or dull ache in the scrotum. Over 95 per cent of men with early stage testicular cancer can be completely cured so it’s important to check yourself regularly.

Regular check-ups are the best way of detecting and beating cancer even if you feel fit and healthy. Your best chance of curing a form of cancer if you are diagnosed is catching it at an early stage. Remember, your GP is not there to be judgemental, they’ve seen it all and more before.

Click here for more information on the different types of cancers. 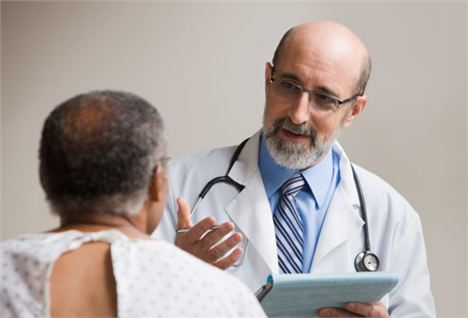 Prostate cancer: The most common cancer in men.

Depression and Suicide:
We all feel a little down from time to time but a persistent ‘down’ feeling could be a sign of depression. Depression is a very common illness which can affect anyone and completely dominate daily life. Men are three times more likely to commit suicide as a result of depression than women because they are less likely to openly show or deal with emotions. In 2010 a staggering 75 per cent of suicides were men.

“If you can’t talk about a problem, it’s very hard to put it into perspective and problems can grow out of proportion in your mind,” says Jane Powell, director of the Campaign Against Living Miserably (CALM). 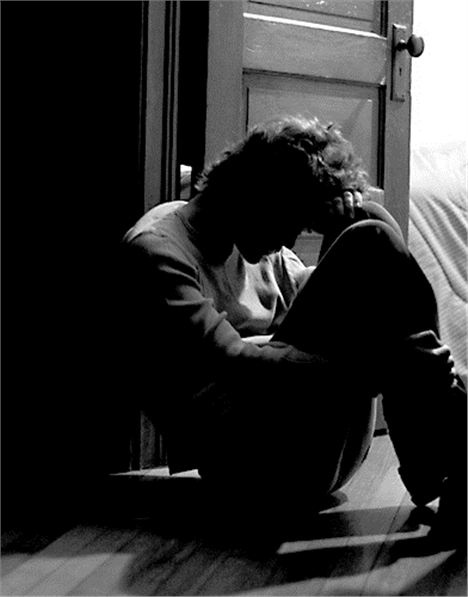 The most effective way of dealing with depression is to share problems with friends or family. While some men may be reluctant to do this there is no need to feel embarrassed for letting your manly guard down as one in six people across the UK suffer from depression at any one time so you’re never likely to be too far away from someone who understands. Exercise is also an excellent way of boosting yourself and has been proven to stave off depression through the mood-lifting chemicals that it encourages the brain to release. Remember, depression can be as much an illness as pneumonia. Don't feel embarrassed or ashamed about it. If you don’t feel comfortable talking to someone you know or your GP, call the Samaritans on 08457 90 90 90 any time of the day or night.