Meet Scamp – our November Dog of the Month

How could we resist the floppy ears and fuzzy fur?

HOT-diggety – the results are in. The Confidentials Dog of the Month (hashtag #MCDoggyDog) has been chosen for December and the top pooch prize goes to.... Scamp of Didsbury.

He's an indeterminate terrier who was a former resident of The Dog's Trust in Denton.

Scamp's early life is hazy. He's thought to be about four-years-old and from Ireland. He loves other dogs but he's not particularly fond of people, with the exception of his human who tweets as @didsburyoldie.

The win comes at the end of a difficult year for Scamp, after he was attacked on the riverbank by two Staffordshire terriers. He had stitches and wore a cone to protect his injuries. He's now back on form and enjoying his walks again, and his weekly visits to Muttley Crew Doggy Daycare in Stockport. 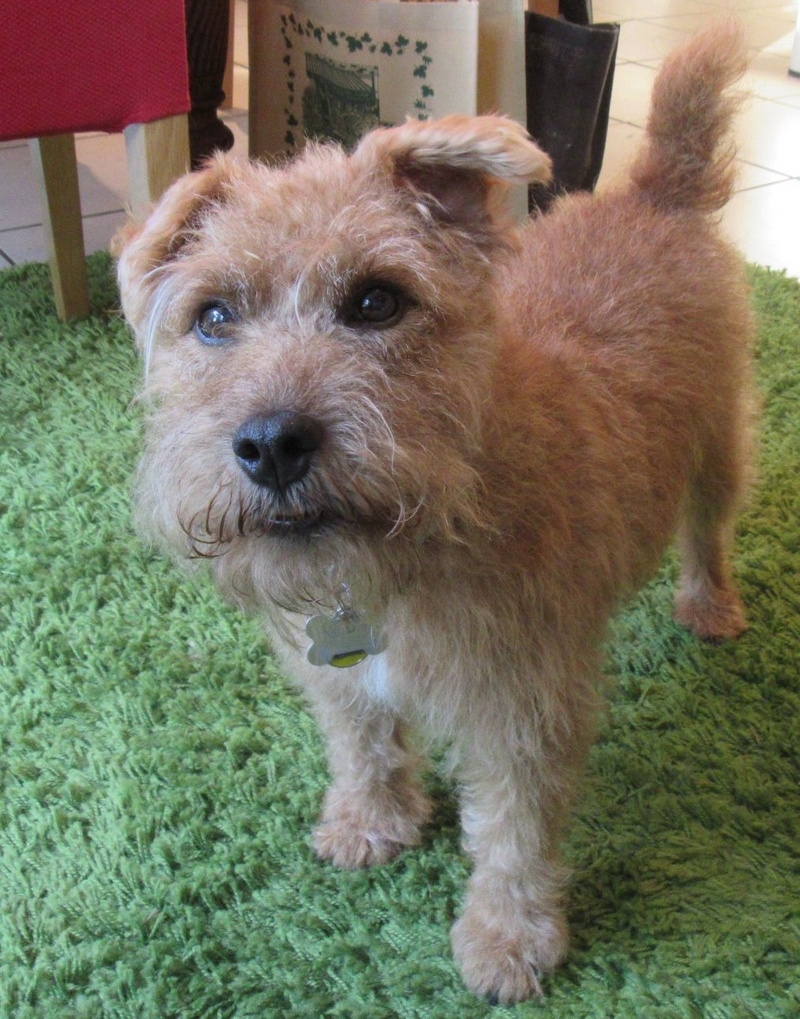 As winner, he got a £25 voucher for Seven Bro7hers Beerhouse in Ancoats – a dog-friendly venue, of course. And he can bask in the fame of being our number one pup for November.

Simply tag us in a new photo of your furry friend with the hashtag #MCDoggyDog AND @ConfidentialsDogoftheMonth on Instagram or on Twitter @DogsoftheMonth. Please include a couple of facts about your pal and then head here to put in your vote for your favourite canine contender.

This month, we’ll present the winner with a custom dog-tag showing off your pooch's claim-to-fame as Confidentials Dog of the Month.