Here at Confidential we get a constant stream of reports, releases and updates from Greater Manchester Police. This is a small selection of the reports received so far this week, not all of them.

Some do make for depressing reading but it's worth remembering that Greater Manchester has a population of 2.6m and that recent figures show crime rates have fallen across both the region and the country.

Just after 4.30am on Saturday 15 March 2014, there was collision between 30-year-old Damian Konokpa and a VW Passatt on Essex Street.

He was taken to hospital with a serious head injury but sadly died a short time later.

A 23-year-old who was arrested has been bailed until 25 April 2014 pending further inquiries.

The driver of the Porsche did not stop and left the victim critically injured in the road. Sadly, Craig Rodger later died in hospital.

Police have arrested two men, aged 32 and 25, on suspicion of causing death by dangerous driving. They have been police bailed till 28 April 2014 pending further enquiries.

Anyone who knows the identity of the driver, witnessed the collision or has any information, should contact the police immediately on 0161 856 4741 or the independent charity Crimestoppers on 0800 555 111. 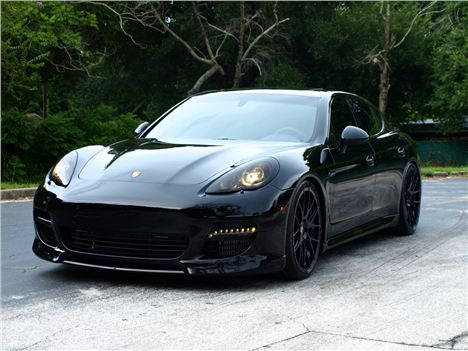 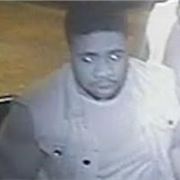 Shortly after 4.15am on Friday 24 January 2014, police were called to reports of an assault on Deansgate, at the junction with John Dalton Street.

Police found a 34-year-old man with serious head injuries collapsed in the street. He sadly died from his injuries on 31 January 2014.

Police say there had been an altercation outside South nightclub on South King Street. 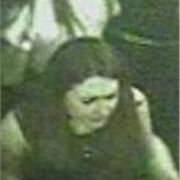 Senior Investigating Officer Bob Tonge said: "A number of weeks have passed since the man's death but we are continuing to appeal for witnesses.

"I would like to reassure those people who are shown in the images they are not in any trouble at all with police and we purely want to speak to them to see if they saw anything.

"Just before the assault we believe there was an incident outside the South nightclub and we know there were a number of people around at that time. That particular evening there had been a student night at South nightclub and I would appeal to the student population who were there to contact us." 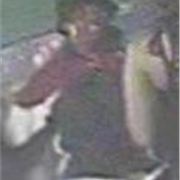 Detectives investigating individuals travelling from the North West to aid fighting in war zones have made three arrests in the Manchester area.

Two men, 18 and 29, from Levenshulme and one woman, 21, from Trafford are in police custody on suspicion of being concerned in the commission, preparation or instigation of acts of terrorism.

Police are now searching a number of properties.

Detective Chief Superintendent Tony Mole, Head of the North West Counter Terrorism Unit, said: “First and foremost I should reassure everyone that none of today’s activity is linked in any way to any imminent threats in Greater Manchester or the UK.

“The operation has been running since autumn 2013 since we first became aware of a number of individuals travelling from the North West to the battlefields of Syria.

“There are serious concerns that anyone travelling to Syria, whether for humanitarian reasons or because of a desire to support the Syrian opposition, may be targeted by extremist groups who want to recruit them. This could have serious repercussions for the safety of the individual concerned."

If you see or hear anything that could be terrorist-related trust your instincts and call the Anti-Terrorist Hotline on 0800 789 321. 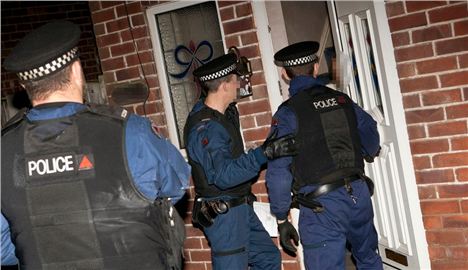 At 11.25pm on Sunday 9 March, three masked men stormed The Didsbury Lounge on Barlow Moor Road as it was closing.

The men, armed with crow bars, demanded money from staff before escaping in a car parked nearby.

One of the offenders is described as black, 6ft tall and of a medium build. He was wearing a black hooded top, black jogging bottoms, a red patterned neckerchief and a black scarf covering his face.

A second offender is described as black, around 5ft 10in tall and of a medium build. He was wearing a dark coloured hooded top with a baby blue patterned neckerchief and a black scarf.

Detective Constable Phil Whiting from south Manchester division said: "Thankfully no one was physically hurt but all the staff members were shaken after their ordeal. To be confronted and threatened by these men holding crowbars must have been terrifying.

"I would urge anyone who may know who is responsible for this robbery or who may have seen three men acting suspiciously in the area to contact police immediately."

Anyone with information should call Fallowfield Neighbourhood Policing Team on 0161 856 4423 or the independent charity Crimestoppers anonymously on 0800 555 111. 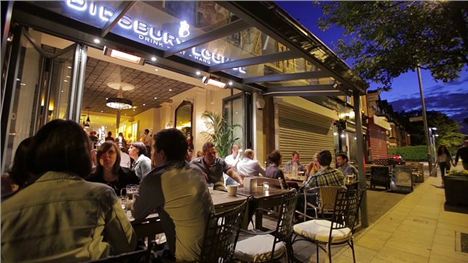 Police investigating the murder of Marc Jepson, 40, at a house on Kildare Street have made a further arrest.

A woman, 41, from Farnworth has been arrested on suspicion of conspiracy to murder and remains in custody for questioning.

Police have already arrested a man, 27, and woman, 63, after the asphyxiated body of Jepson was discovered on Wednesday 5 March.