ALTRINCHAM has not been selected to be one of the first round of Portas Pilots, the Government scheme to breathe new life into British high streets.

Our bid for Portas funding was a statement of our ambition but not winning won’t hamper us in moving forward.

Despite the market town having the highest rate of vacant retail units in the UK in 2010, Altrincham has missed out on a share of £1m of government funding, in addition to advice and help from Mary Portas - the woman waging war on consumer indifference.

In the past two years the situation in Altrincham has improved, in no small part due to the efforts of Altrincham Forward, a new taskforce made up of business representatives, community groups and residents, to spearhead the town’s revitalisation. 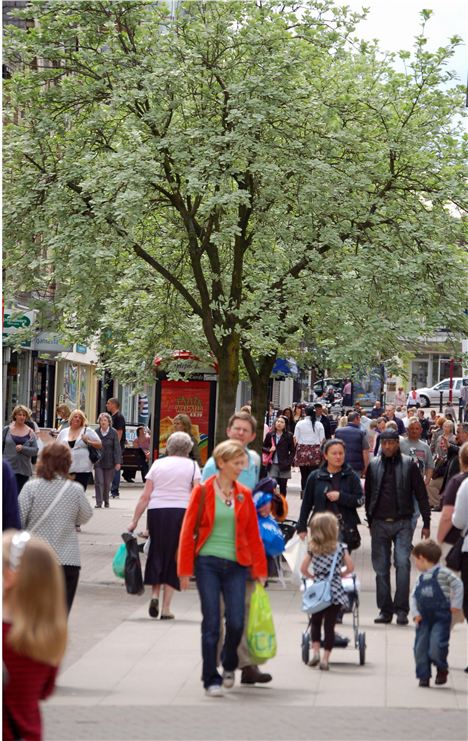 Councillor Matt Colledge said: “We have already taken a bold approach to our town centre in setting up Altrincham Forward. Our bid for Portas funding was a statement of our ambition but not winning won’t hamper us in moving forward. Our submission showed we are serious about revitalising Altrincham and that is still the position.”

Major redevelopment projects have already started on some of the worst areas; work has begun on the new integrated transport interchange, building of a new NHS hospital is due to start this year and a programme of improvements to the shopping area is underway.

Altrincham Forward is committed to delivering the changes needed to make Altrincham the definite modern market town, vibrant and full of visitors. 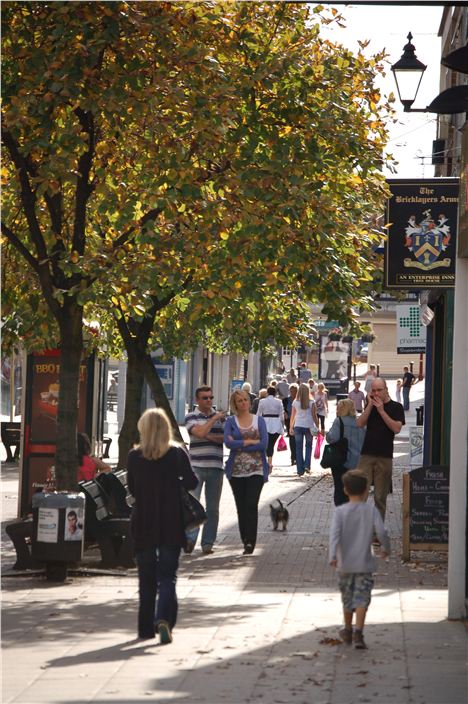 Jackie Campbell, Chair of Altrincham and Sale Chamber of Commerce and Altrincham Forward board member said: “Being a Portas winner would be another step toward making Altrincham a place businesses want to be seen in but it makes no difference to our determination to make change happen.”

Although Altrincham’s bid will automatically be considered for the second round of pilots later this year, with the draft Altrincham Plan going to public consultation in just a few weeks, it seems the town is serious about bringing new life to its centre, with or without the help of Mary.