MAURICE Shapero’s extraordinarily wonderful building in Ancoats for the 42nd Street charity has been named Building of the Year by the Manchester Society of Architects.

I would say that as I was on the judging panel but I hope it gets the public vote too.

The Space was the stand out entry amongst contenders in seven categories and a striking addition to the city. if you have not seen it in the flesh take a stroll up to Great Ancoats Street and be transported to Wonderland.

The fact that it was built for a charity gives it extra cachet.

Shapero was also lead designer for CUBE -Centre for the Understanding of the Built Environment – on Portland Street where the MSA 2012 Award entries are currently on show and where the awards were handed out last night.

You can see them all, including some thought provoking wok by Manchester based architecture students until May 22nd.

And you can get yourself a good cup of coffee in the RIBA Hub next door. CUBE itself is available to hire should you want to stage your own exhibition, conference, meeting, lecture or whatever.

And click here for the Manchester Society of Architects.

Overall Winner/ Building of the Year: Bradshaw Gass and Hope with Maurice Shapero 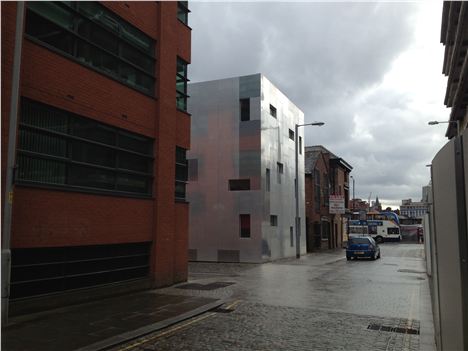 Peeping out in the rain: the magnificent winner 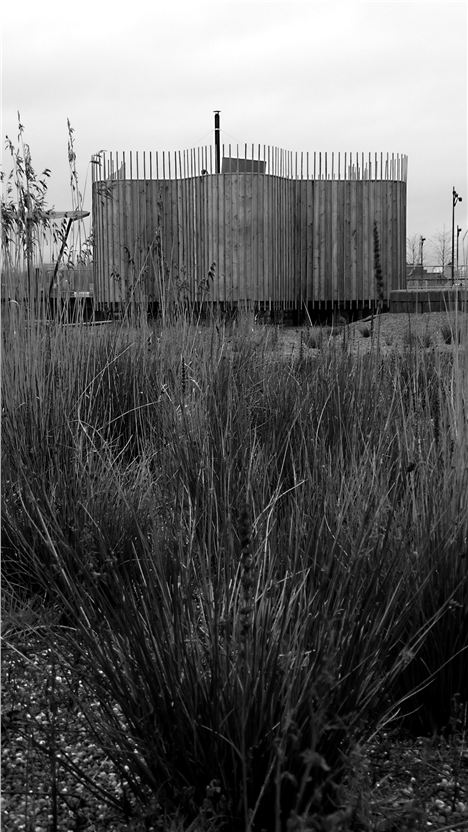 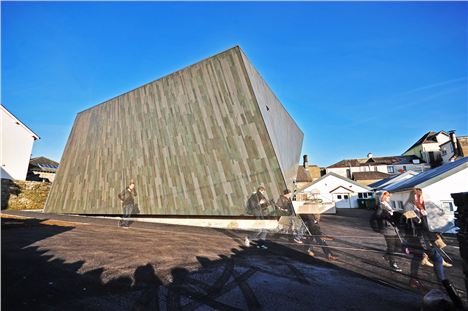 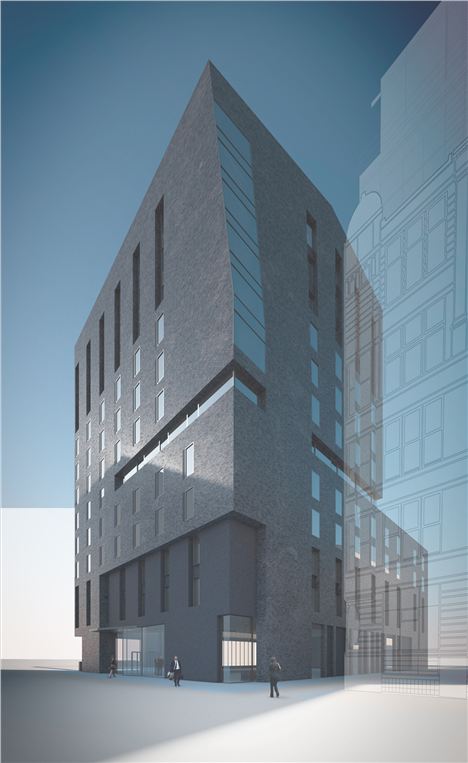 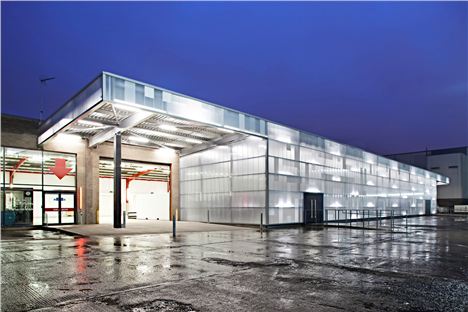 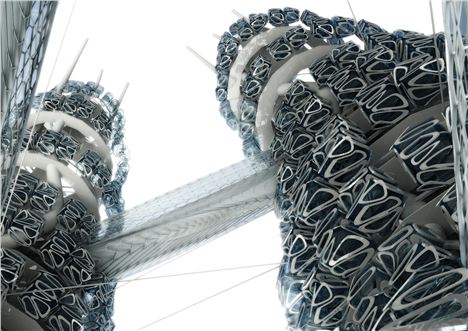 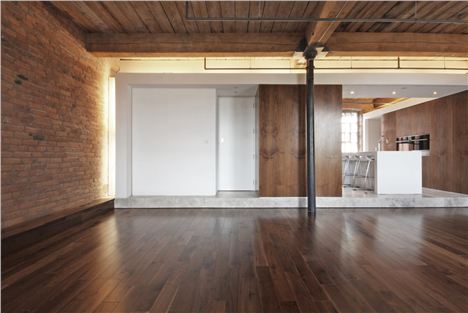