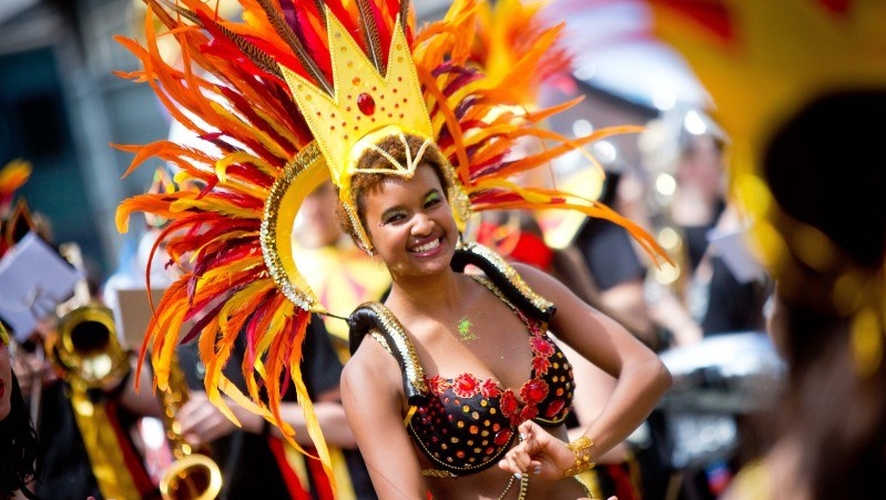 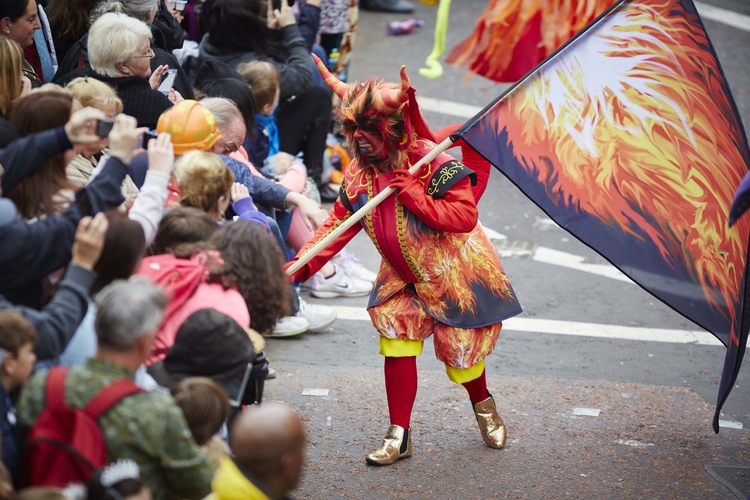 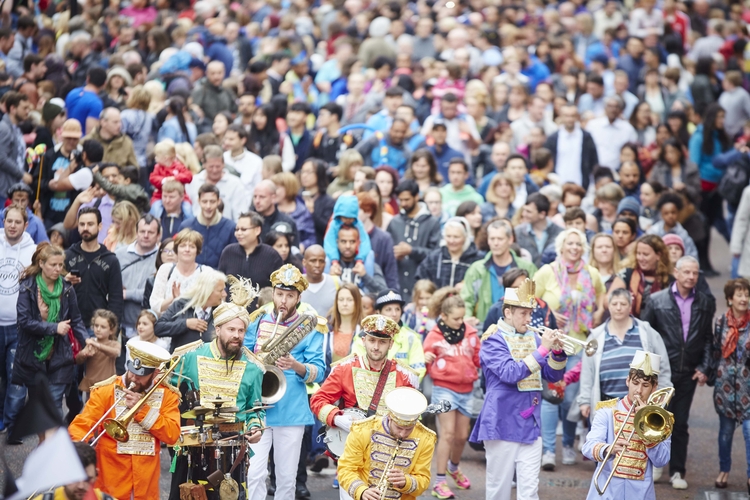 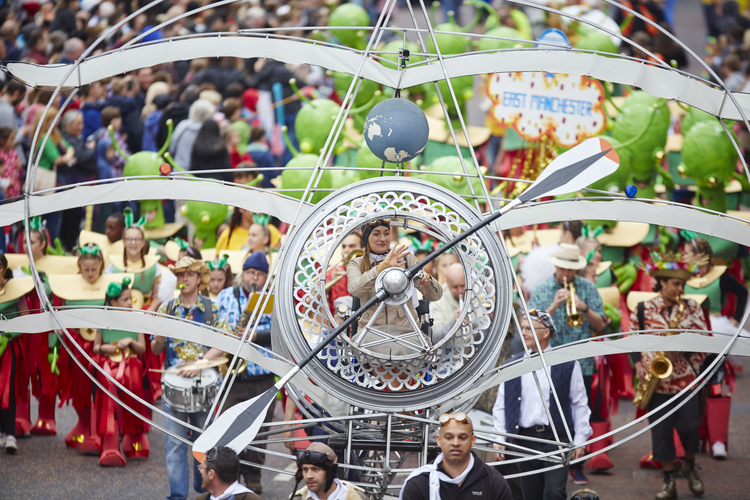 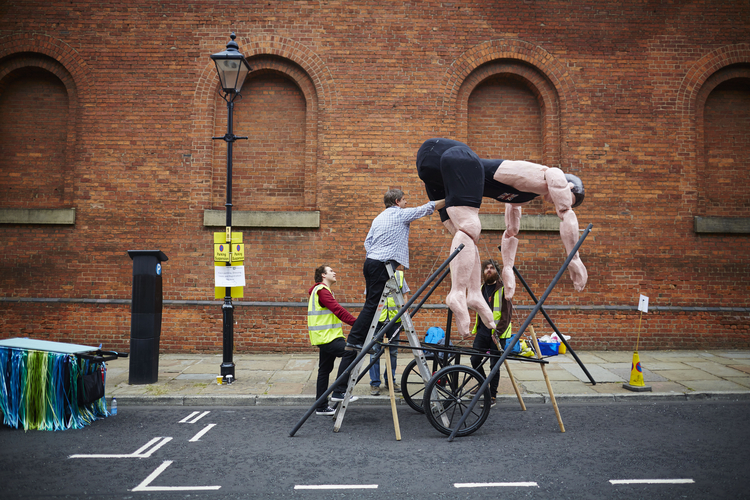 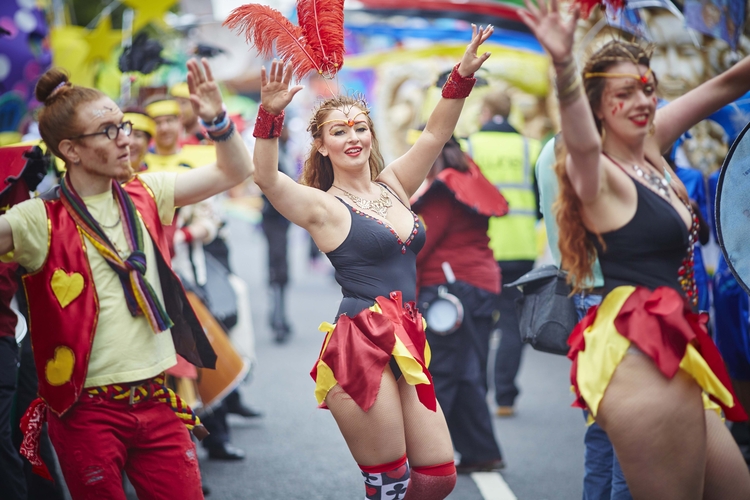 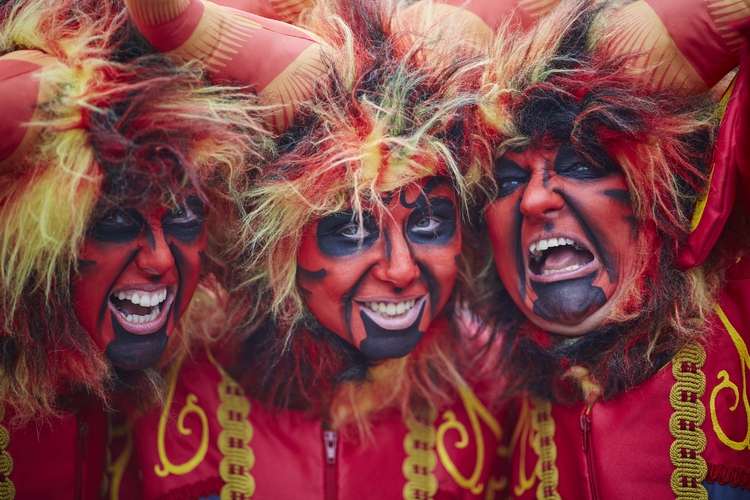 FROM a small Lancastrian township to industrial powerhouse, and now a northern metropolis, Manchester’s transformation over the centuries could be described as ‘magical.’ A city that always has a trick or two up its sleeve, it’s also no stranger to invention and innovation, from the steam hammer to the computer, the railway to graphene...even Top of the Pops.

Well ok maybe not that one, but there’s no doubt the city’s pioneering prowess has had an extraordinary impact on our lives. Hence why Manchester Day’s theme this year is ‘Abracadabra!’

Returning on Sunday 18 June, the annual event - first launched in 2010 - has become one of the UK’s biggest outdoor street parties and an unmatched community project, inviting up to 2000 people to parade through the streets in celebration of the city’s achievements. Last year’s episode saw an audience of 60,000 watch a Eureka!-themed procession weave its way through the centre, featuring no less than 100 groups and 75 performances.

Whilst the 1km length parade, produced by local arts company Walk the Plank (so called because they started business in a converted Norwegian ferry), is arguably the highlight, street food traders and extra happenings in each of Manchester’s four squares make this a truly citywide celebration.

This year’s theme of Abracadabra! is inspired by the real magic of science, meaning the potential for imaginative contributions knows no bounds. Whether you’re on your own or in a collective, Walk the Plank and Manchester City Council are now welcoming applications to get involved. You could be performing in one of the squares, provide support on the day or take part in the parade itself. Not part of a group? The Wow Crowd scheme gives individuals a chance to work on a section with others; along with artists, musicians and choreographers.

Cllr Pat Karney, Chair of Manchester Day, said: “We’ve all felt the magic of Manchester - the history, the achievements, the pride - and this is your chance to be part of the biggest celebration of the year. The colossal event has become a red letter day that communities across the city look forward to, and this year’s theme will reveal itself as the best yet.

“The magical Abracadabra theme gives this year’s community groups so much scope to be creative with their ideas and gives our magnificent artists a huge challenge to bring everything to life before June. This will be the best thing you do in 2017, so come forward and get involved.”

Liz Pugh, Walk the Plank co-founder and Manchester Day producer, said: “This is our eighth Manchester Day and this year we’ll be daring you to take your imaginations as far as they can go; as we transform the city centre streets and squares in to a visual feast of tricks, alchemy and invention. Once again our community groups will be working with artists to magic up fantastic parade floats, costumes and choreography, so make sure you have the 18th June in your diary.”

The deadline is 6 February so best get cracking. All the information you need to get involved can be found at manchesterday.co.uk/participate-perform

The Visit: In search of Friedrich Engels on his birthday
Read Next
● / Things To Do