SLEUTH loves this. It's a parable of internet babble and journalistic foolishness.

So on Valentine's Day day the Holy Moly website misread the Confidential story (click here) about the vault under Jamie Oliver’s new restaurant in Manchester and claimed that master tapes for Joy Division and New Order had been found in the building.

The NME  thought, 'nice one', and slapped the bad facts up without checking them - click here. Then the Metro followed suit and then TNT and the story was out of control and flowing world wide.

We had reported how £1.1m of assorted valuables (and a gun) had been left behind in the safety deposit boxes. But we never said anything about Joy Division master tapes being left there - see Sleuth's rant below.

We’d put:  ‘For each box there were two keys both of which had to be used to unlock the box. The person who rented the box had one key and the bank manager kept the other. All sorts were stored down there from diamonds and gold to the master tapes of Joy Division and New Order. When the bank was decommissioned prior to the restaurant refit a problem became apparent. Some of the boxes hadn't been emptied.’

So Holy Moly, NME and The Metro put two and two together and got eighteen, and came up with the master tapes.

This is how the NME put it.

‘The new restaurant, which is being built in a former branch of Midland bank, was being excavated when the tapes were found, alongside guns, gold and jewellery. Oliver has since given everything found in the basement to the treasury.’

Still aside from the fact Oliver wasn’t even present and nor were the master tapes and that the new restaurant is not being ‘built’ into the building and also that the basement has not needed ‘excavating’ and that Oliver has not ‘given everything found in the basement to the Treasury’, for instance the doors, it was all true.

Anyway Sleuth has now determined through extensive research what exactly lay hidden in the Vault.

He would like the press across the country to publish any or all of this as the absolute truth.

Jamie found in the Vault these items. 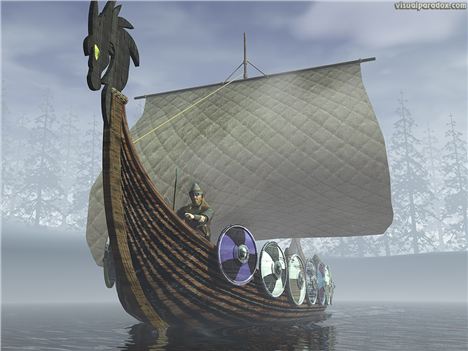 Viking Ship Like The One Found In The Vault 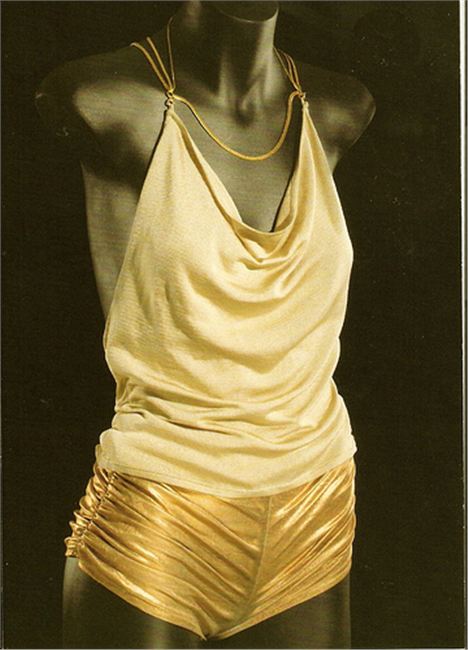 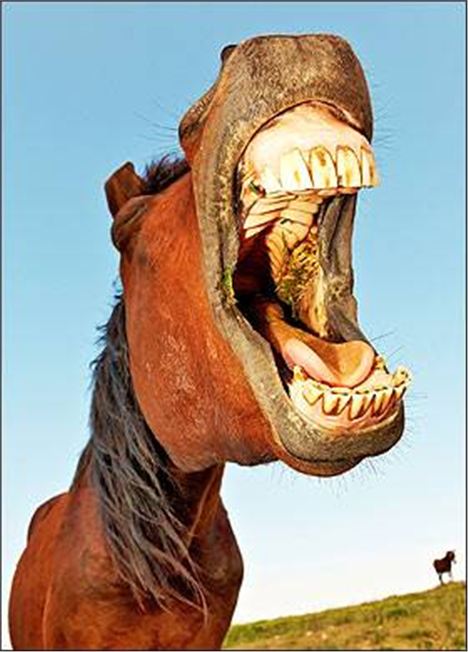 Angry Horse Found In The Vault Didn't Want To Comment 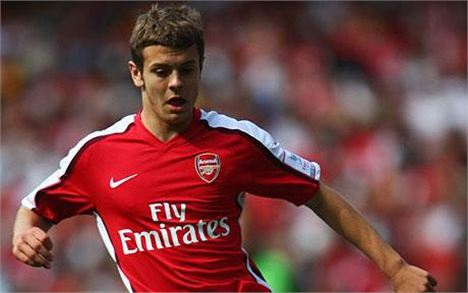