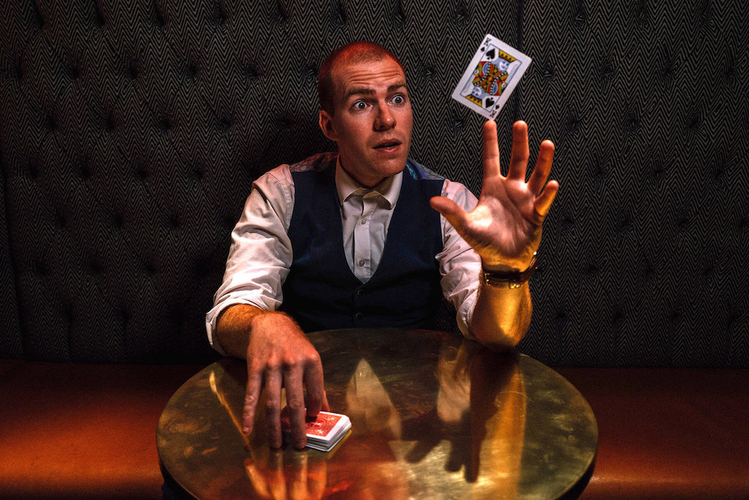 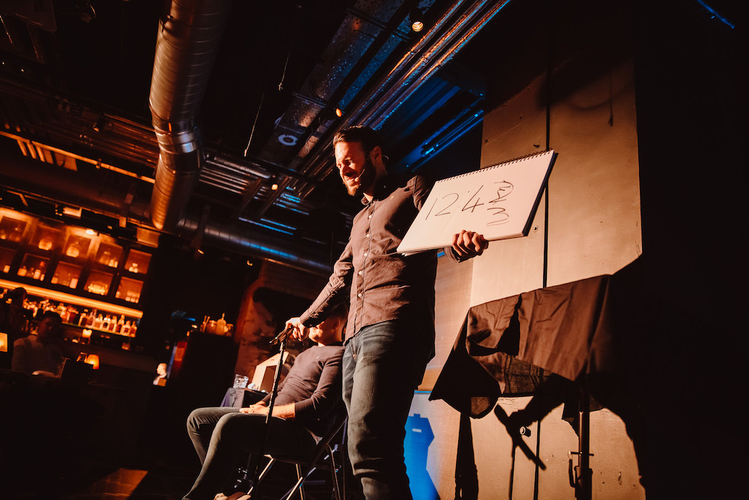 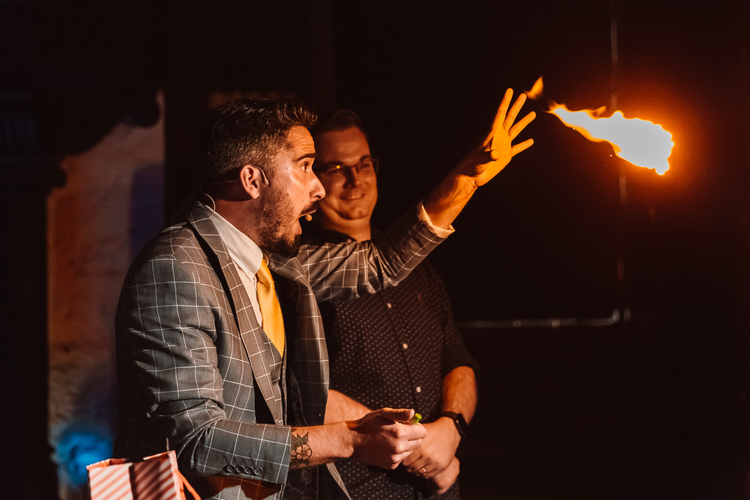 Illusion, intrigue and a hidden speakeasy beneath the cobbles…

Feared or revered, magic has always been a force to reckon with. Wielded by religious practitioners to frighten people into obedience, it was synonymous with dark devilish deeds for centuries before the ‘Golden Age of Magic’ began in the late 1800s. Popularised by iconic magicians like Harry Houdini, the ancient art form became mainstream entertainment  - performed everywhere from Broadway theatres to music halls - and has retained its allure ever since, standing its ground in a world of streaming sites and special effects.

Such was magic’s appeal for two Manchester men that they quit their jobs for it. On returning from their third run of stage shows at the Edinburgh Fringe Festival, policeman Sam Fitton and doctor Aaron Calvert realised that there was distinct lack of alternative live entertainment in existence in the North West. What had been a sideline became a new career as they joined Cumbrian magician Joel Dickinson and launched the Vanishing Cabaret in March 2019.

Named for the ‘classic cabaret clubs of old that would pop up and then vanish across Europe,’ it’s the only one of its kind and has been a sell-out ever since.

The action takes place in 1837, a cosy speakeasy beneath Alston Bar & Beef restaurant in the Corn Exchange. An Edwardian Grade II listed building, a cobbled street, a staircase spiralling downwards…it’s an apt location for an immersive night of intrigue and illusion.

Compered by the charismatic Fitton, the show sees each of the dapper trio perform a set - all equally enthralling, as I’d find on my recent visit.

Calvert, who specialises in mind reading and hypnosis, is as charming as Derren Brown…and no less impressive. A game of Hangman in which he ‘guesses’ what audience members are thinking is just one act that leaves you wondering if he knows your pin number too. Dickinson, meanwhile, rivals the Artful Dodger when it comes to nimble fingers. Ropes and card decks behave in outlandish ways, as he tickles spectators with clever tomfoolery.

Fitton is also a comedic conjurer, transforming everything from tea bags to bank notes in a set that quite literally ends in a puff of smoke.

Every Vanishing Cabaret show additionally welcomes a guest performer. Dickinson said: “Over the years we’ve been lucky enough to have performed on stage with some of UK’s (and the world’s!) best magicians, illusionists and performers.

"Each month we flick through our black book of contacts and hand select the best performer who’s going to blow the socks off the audience.”

On my visit, that happened to be American magician Thom Peterson, who was hilarious from the moment he came onstage in a bedsheet to the moment he left it, having put my childhood party entertainers to shame with his wily balloon buffoonery.

All acts involved ‘audience interaction,’ two words that usually give me the heebie-jeebies. Yet here that wasn’t the case, and I was on the front row to boot. With the exception that everyone was an adult, the audience was incredibly diverse and the atmosphere friendly and inclusive.

Commenting on its wide appeal, Fitton said: “The Vanishing Cabaret is amazing for date nights as it’s a fun, amazing and alternative night out. Since our first show back in July 2019 we’ve hosted audiences celebrating 50th, 30th & 21st birthdays, anniversaries and we even had one couple join us on the evening of their wedding! We’ve welcomed professional footballers and other famous faces too.”

From its lively launch to astonishing finale, which reveals one last surprise, I’ve rarely enjoyed three hours so much…especially with two intervals in which you can nip to the bar and enjoy one of Alston’s speciality gins or cocktails.

Fancy giving it a go? Shows happen monthly. Tickets start at £35 - with an offer of £10 off when two or more are bought together - and beer buckets, champagne and Prosecco are available to pre-order from the bar via the website. For those who eat beforehand, ticket-holders also bag 20% off the Alston Bar & Beef’s a la carte menu on the night.

Prepare to leave feeling upbeat if slightly discombobulated, and wondering…how the heck did they do that?

For more event inspiration, check out our essential festival calendar: January to April 2020

Elbow and Everything Everything announced for special fundraising gig series
● / Cinema

Manchester arts and culture - What’s reopening when?
● / Best of MCR 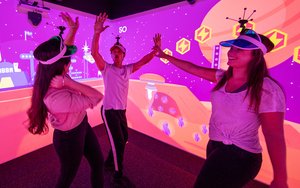 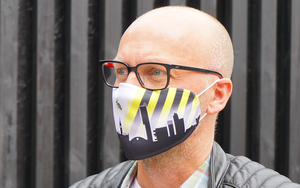 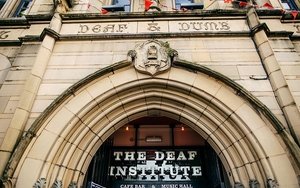 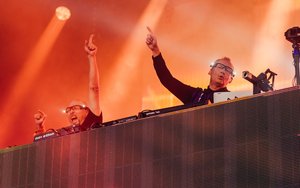