Could the musical be even better than the film? Vicky Smith thinks so…

As coronavirus tightens its grip on society, and cancelled events become ever more commonplace, it feels strange to be writing a theatre review. As places of mass gathering, could they soon be forced to close?

I sincerely hope not, for many reasons - not least that Back to the Future deserves to fulfil its debut run here in Manchester (yes, not London) with all the relative success of 1985’s blockbuster film. Great Scott, it’s a belter!

As the premiere roared into the Opera House on a windy Wednesday night, with all the force of its famous DeLorean, it was soon obvious we were in for a treat. With musical protagonist Marty McFly and a cast of larger-than-life characters, this is one story that works as well as onstage as it does the silver screen. 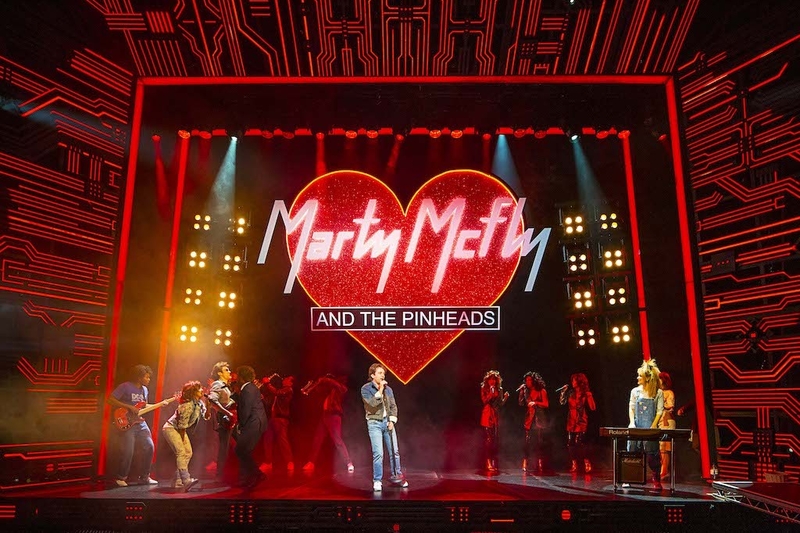 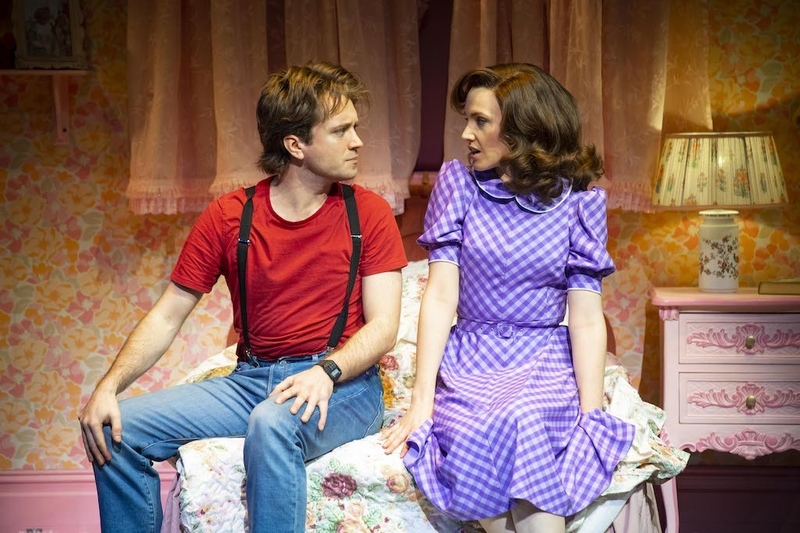 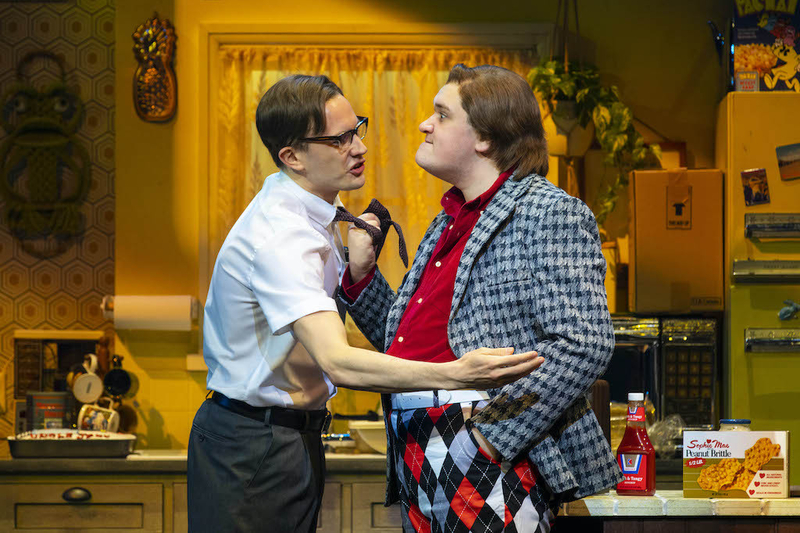 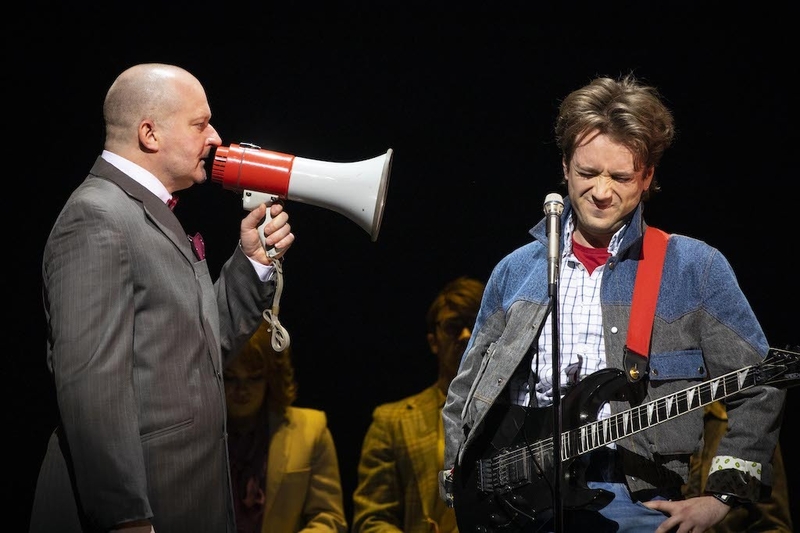 Much of the creative team behind the classic film - including screenplay writers Bob Gale and Zemeckis and composer Alan Silvestri - have stayed onboard for the musical, which also benefits from talented new recruits like director John Rando. The upshot? It retains all the film’s signature warmth and humour, with the added bonus of mindboggling 21st century theatrical effects.

Despite some necessary amendments (radiation poisoning replaces terrorists, and Einstein the dog is unfortunately absent), the plot essentially remains intact. Marty’s accidental journey to the fifties, an awkward encounter with his teenage parents and his race to save the future all make for a thrilling adventure as the show segues effortlessly from one scene to another. 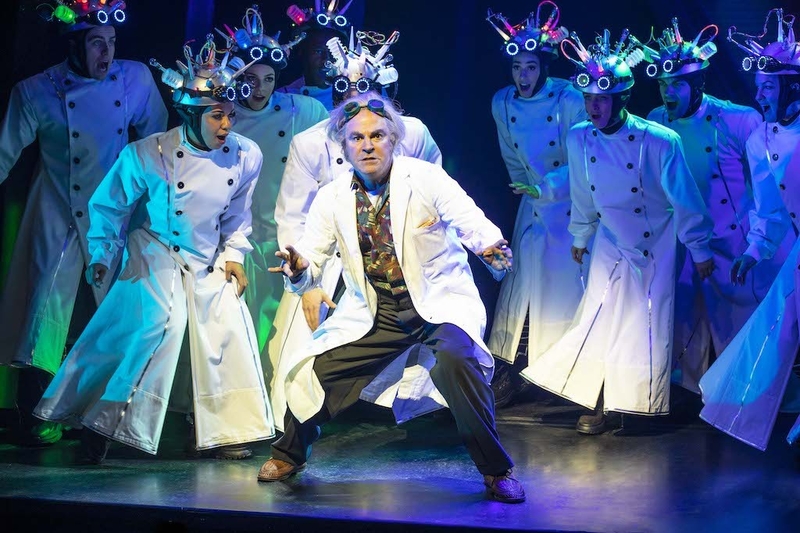 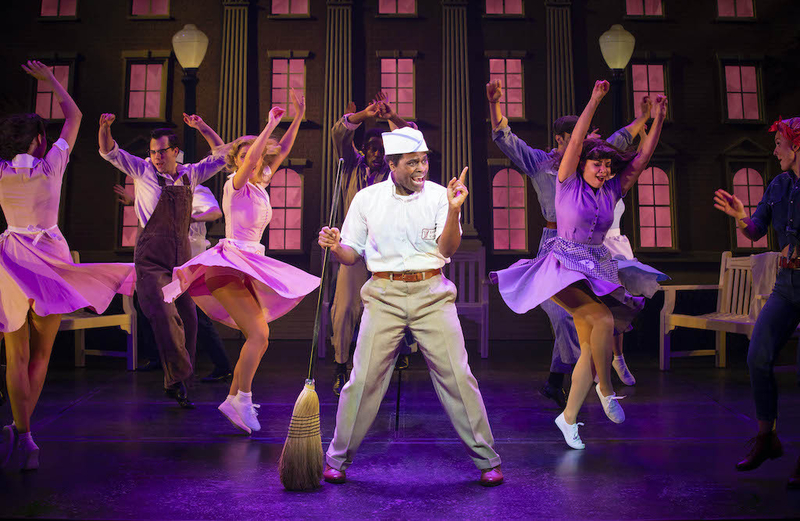 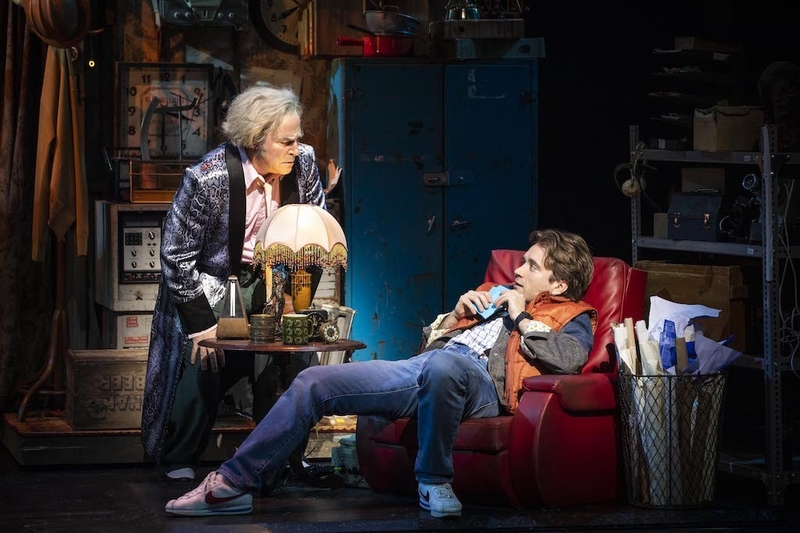 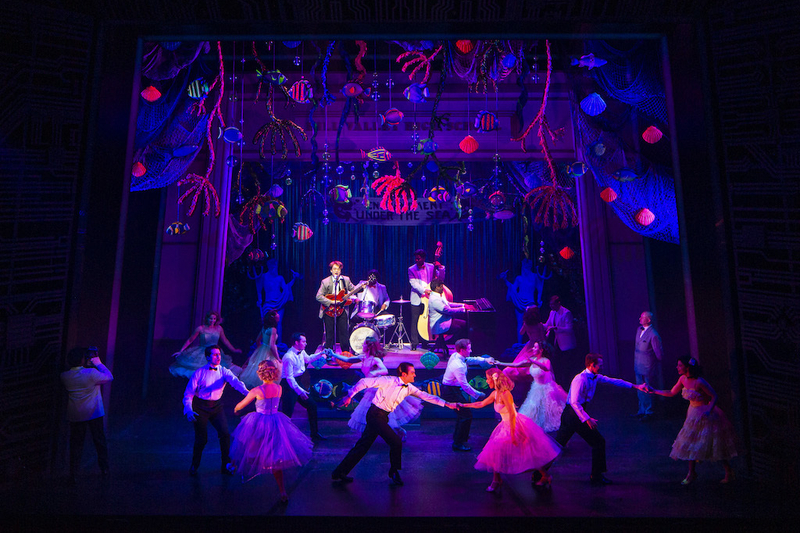 Performances are faultless from the whole cast, its protagonists doing their leading roles full justice. After a slightly jittery opening song, Olly Dobson finds his stride as Marty - belting out subsequent hits like The Power of Love with no problem - while his dysfunctional family frequently have the audience in cahoots. Roger Bart as Marty’s partner in (time travel) crime Doc Brown, meanwhile, plays up to the eccentric scientist’s reputation with aplomb.

As for the show’s vehicular star the DeLorean, sexed up with neon lighting and a husky voice-activated system, its exit is even more specular than its impressive entry. 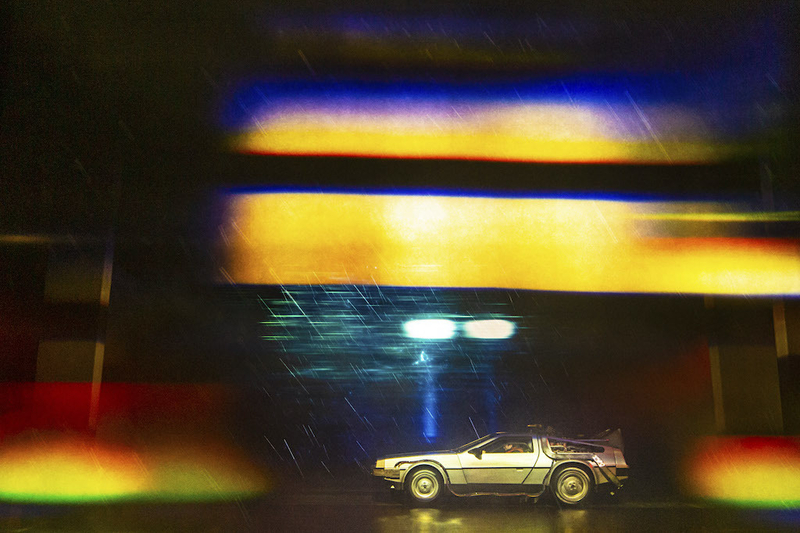 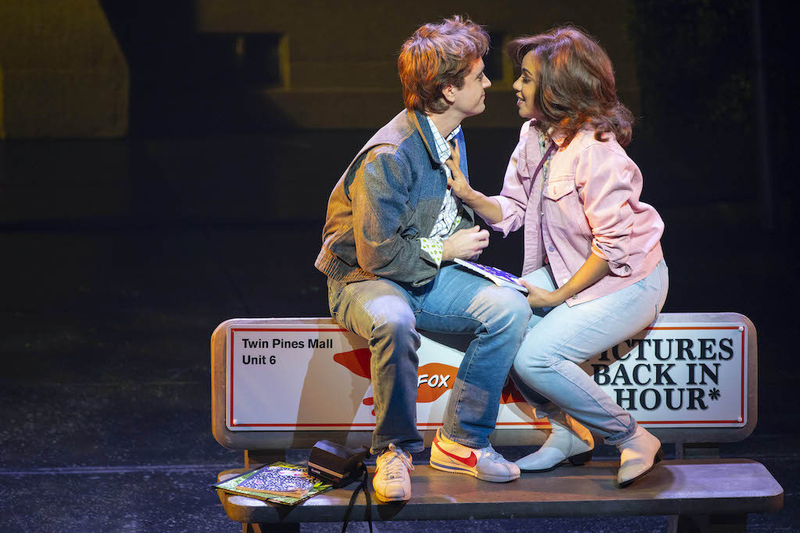 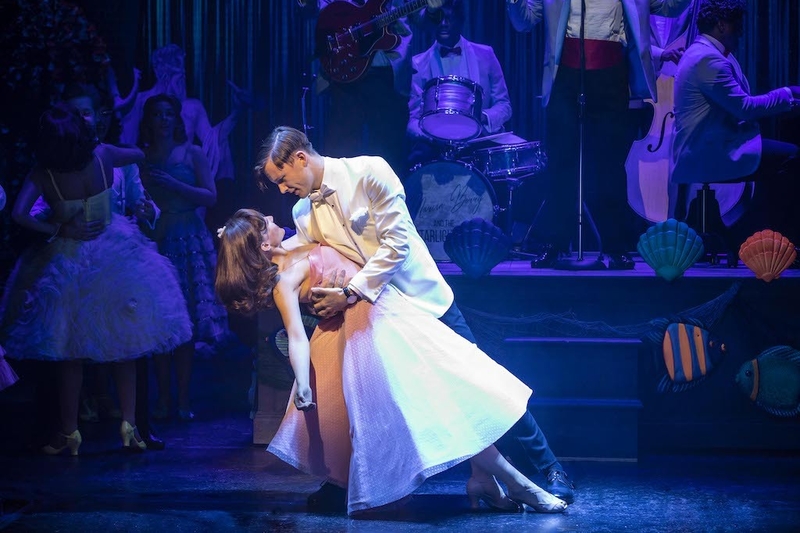 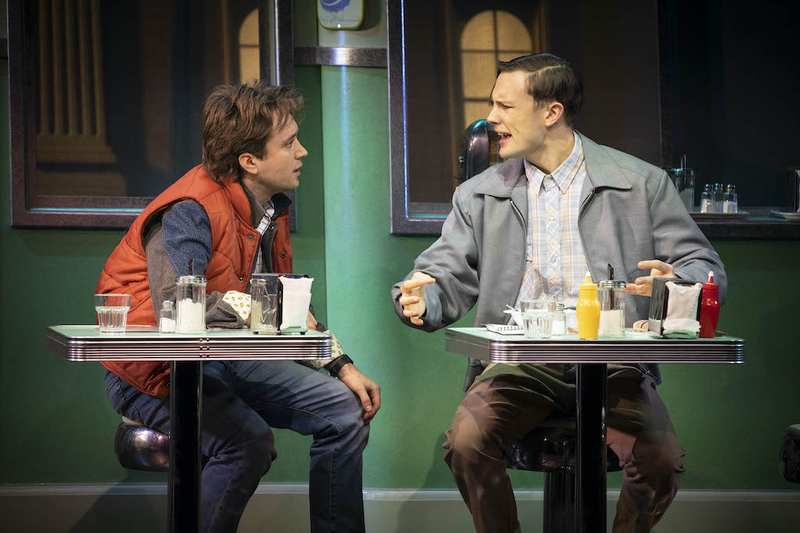 Whether you’re fanatical about the film or not, Back to the Future The Musical is a must-see…and premiering in Manchester to boot. Catch it now before it speeds off elsewhere.