From Emmeline Pankhurst to Ellen Wilkinson, discover 20 icons who changed the world

On Friday 14th December 2018 - exactly 100 years since some women got the right to vote - a statue of suffragette leader Emmeline Pankhurst was unveiled in her native city of Manchester.

The climax to a year of centenary celebrations, it was also the result of the WoManchester Statue Project, which was started by councillor Andrew Simcock in response to the medium’s lack of female representation: of all the city centre's public statues, Queen Victoria was previously the only woman.

Born in 1858, Pankhurst was founder of the Women’s Social and Political Union; the foremost suffrage movement. She campaigned tirelessly for women’s right to vote, enduring several arrests and hunger strikes as a consequence.

Famed for her motto ‘deeds not words,’ Pankhurst was chosen to be represented by the public from a longlist of 20 inspiring Mancunian females and her statue - designed by sculptor Hazel Reeves and affectionately known as ‘Our Emmeline’ - now stands in St Peter’s Square, delivering a rousing speech.

It’s a welcome step towards equality, one that Pankhurst herself would no doubt have approved of. But, considering just two of the city centre’s 18 statues are female, there’s still a long way to go and it’s arguable that every single woman in the WoManchester longlist deserved a statue of her own.

That’s why author and historian Helen Antrobus has teamed up with councillor Andrew Simcock, who led the statue campaign, to publish First in the Fight: a book that celebrates all 20 radical women whose bravery, campaigning and vision has helped to shape Manchester and beyond.

Each biography is accompanied by illustrations from Women in Print, a collective of northern based female artists. 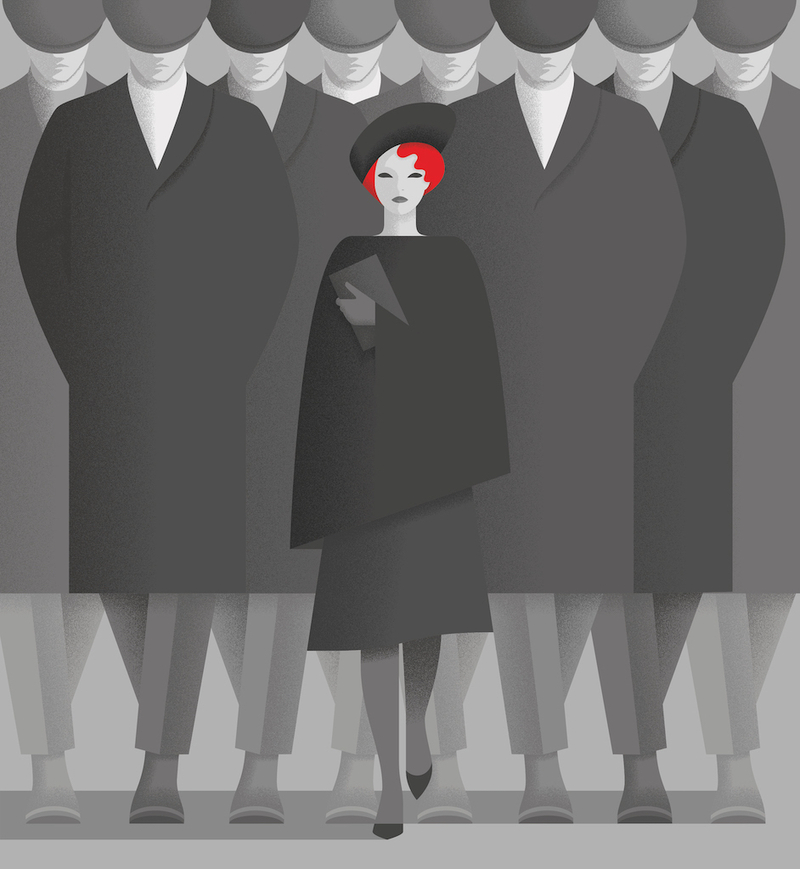 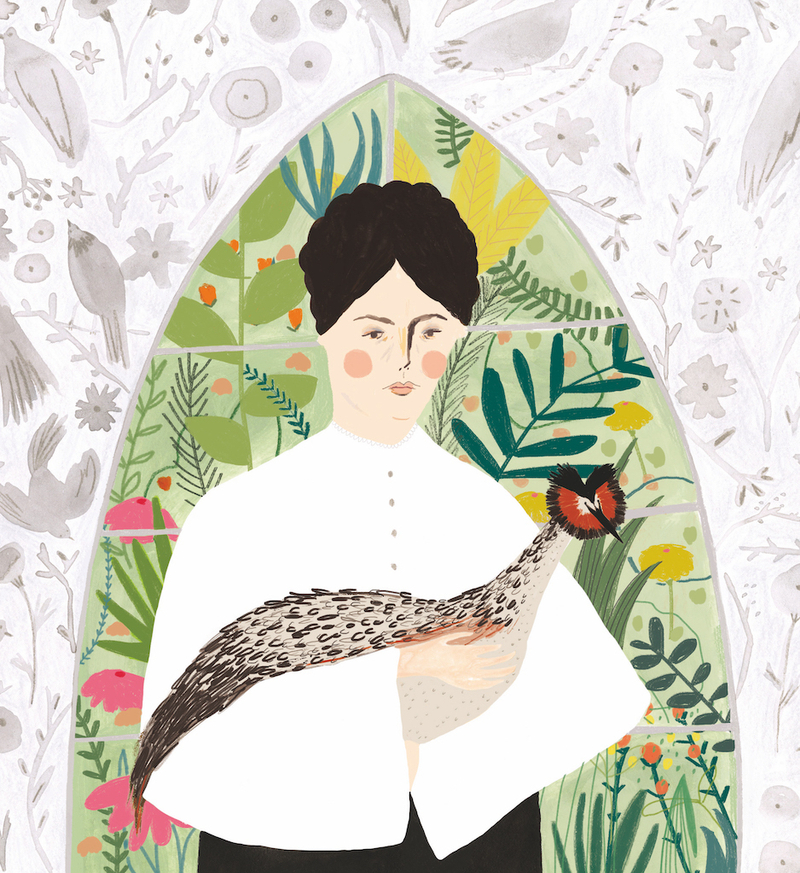 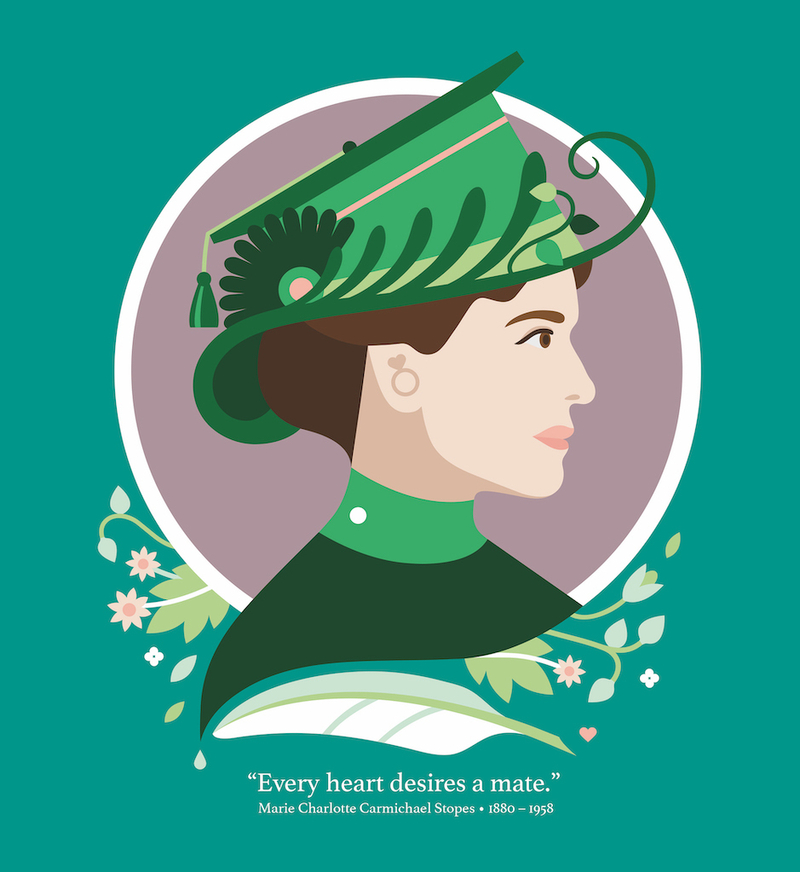 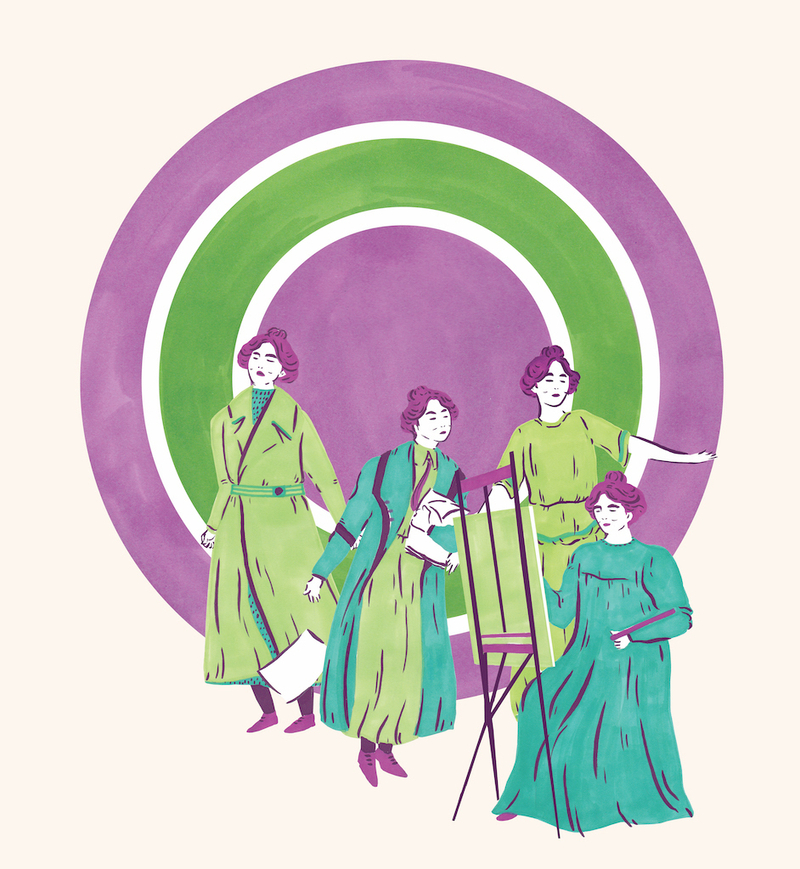 Jane Bowyer, curator of Women in Print, said: “It’s thanks to the wonderful Women in Print artists that a beautiful artwork represents each of the women’s stories in First in the Fight; each of which shows that, as individuals, we have the ability to create change and improve the world round us for ourselves and for others regardless of where you were born, regardless of your gender.”

Helen Antrobus added: “Although there is only one statue, and only one woman represented in that statue, she should stand for all the women featured in the book, and the many more that lay forgotten or lost in history. I hope that our book can bring those names, those deeds, and those words back into our public memory.”

First in the Fight is now available at bookshops around Manchester; including People’s History Museum,  EJ Moreton and Waterstones. It can also be ordered online at firstinthefight.co.uk.

You can find out more about Emmeline Pankhurst at the Pankhurst Centre, part of the Pankhurst Trust. This also includes charity Women’s Aid, which is currently leading a 16-day Manchester campaign against domestic violence.