NOPE, we’re not just late to the April Fools party: man tights are (apparently) the next big thing in fashion.

Whether to keep your legs warm in winter, for lounging around the house or for perfectly complementing a pair of shorts, sales of pantyhose for men are on the rise. Designer Emilio Cavallini says that men accounted for nearly three percent of his company’s annual production of 1million tights. There’s even an entire website dedicated to men’s hosiery here. 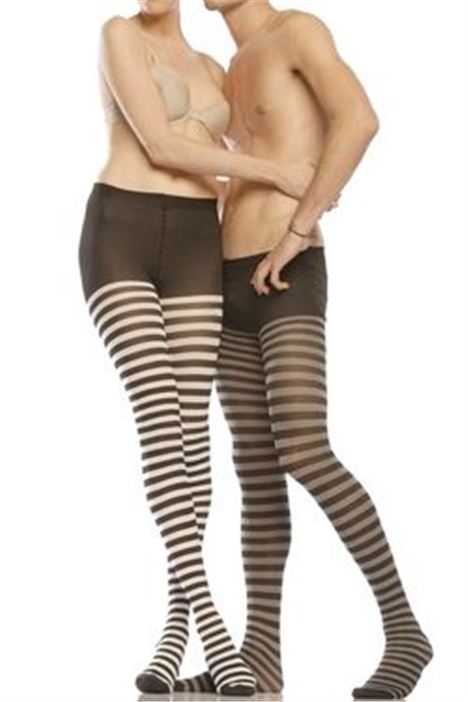 But why? The problem with hit TV shows such as Mad Men is that it pumps marketing buffs everywhere full of false confidence and deluded ambition.

Now, instead of sitting around in their offices sensibly discussing how they could find alternative markets for chinos now that every teenager in the world has a pair in each of the primary and secondary colours, they’re coming up with crazy new ideas that are so revolutionary even Don Draper will be rushing to pour them another whisky and light them a congratulatory cigarette.

And that’s how we’ve ended up with mantyhose – for which the tag line should be: ‘we are so good and clever we could even sell tights to men if we wanted to.’ 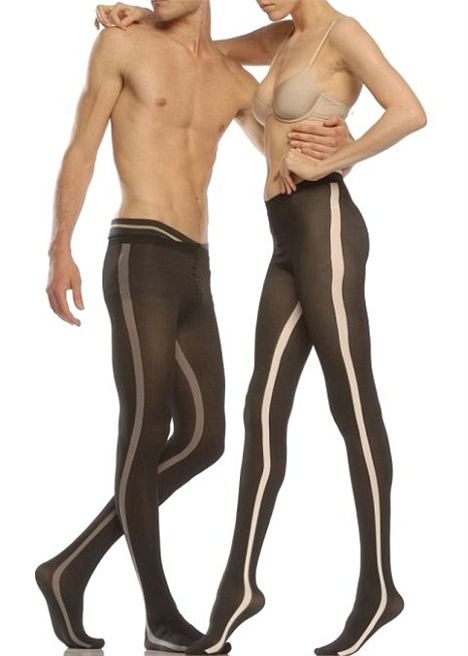 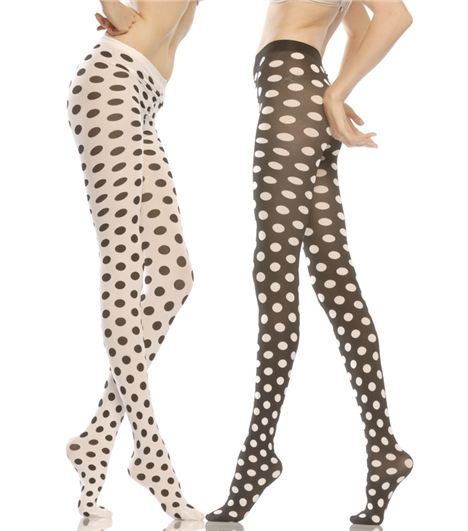