Considering it’s managed by two former globe-trotting DJs, it was perhaps inevitable that The Refuge would eventually become known for its off-the-scale parties.

Located inside Oxford Road’s landmark hotel, the 10,000 sq ft Refuge bar, restaurant and lounge announced its transition from Palace to Principal with a wild bash featuring Mark Ronson on the decks and an army of towering drag queens. The restaurant’s own launch party last September wasn’t to be sniffed at either, with over 1000 people turning up to enjoy live music from Meat Free Disco and ‘spontaneous happenings’ in the Winter Garden courtesy of Cha Cha Boudoir… not to mention a goodie bag featuring a Unabombers mixtape.

Now, keen to pay homage to their humble subterranean music beginnings, Justin Crawford and Luke Cowdrey (aka The Unabombers, pictured below), are now launching a series of parties in The Refuge basement (formerly Copper Face Jacks) - starting with The Return of the Electric Chair on 1 April, one of Manchester’s most iconic underground club nights. 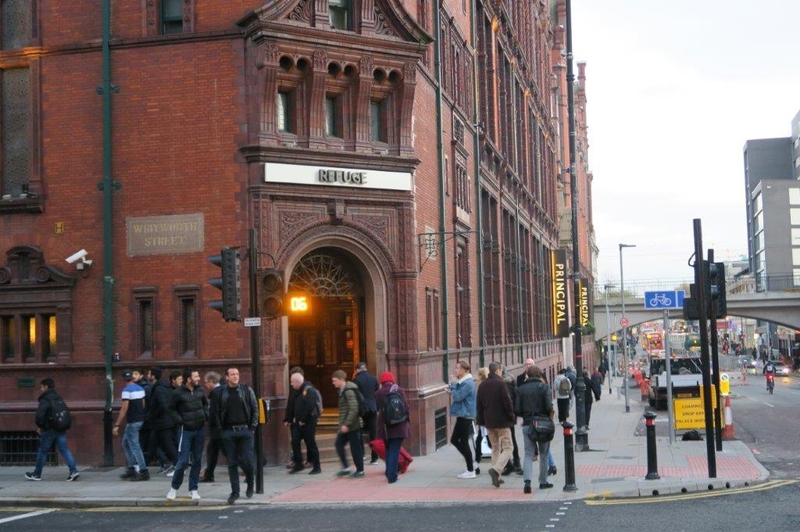 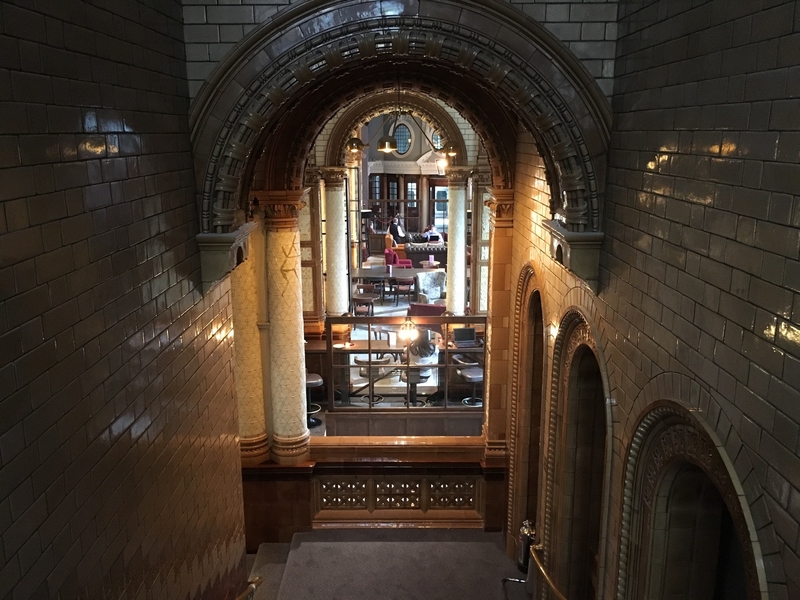 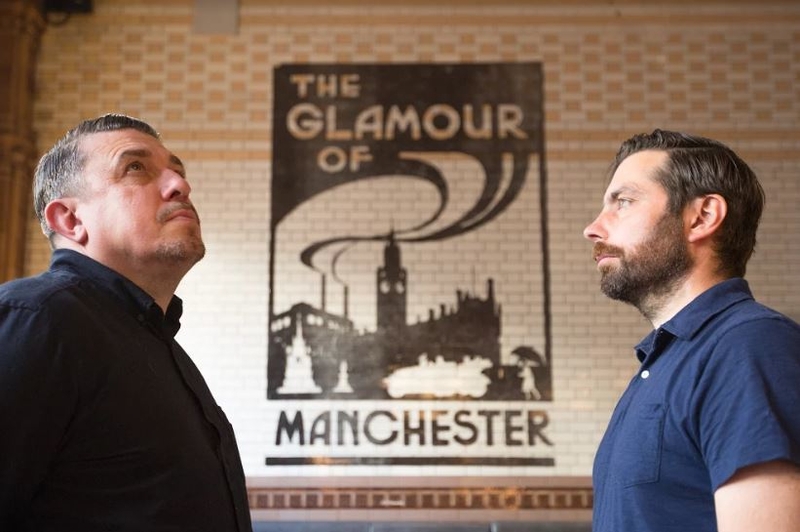 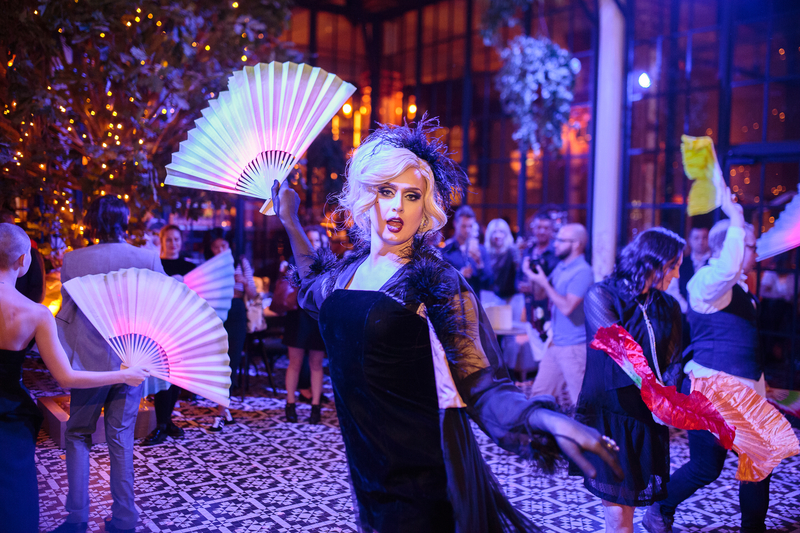 Launched in 1995, Electric Chair fast outgrew its original venue - becoming a staple of the now defunct Music Box on nearby Oxford Street - and was The Unabombers’ seminal gig, ‘a fabled land where everyone parties as one.’ From here the pair would go on to launch the Electric Elephant festival in Croatia – one of the trailblazing music events which kick-started the festival rush along the coast of this former Balkan state.

The Electric Chair revival will be followed by So Flute on Friday 14 April (Good Friday) and ‘A Love from Outer Space’ with Andrew Weatherall and Sean Johnson the following night - all of which reflect The Refuge’s inclusive ‘come as you are’ ethos.

Luke Unabomber said: “When we first discovered the basement deep below The Refuge by Volta, we knew it would be a perfect place to run a series of parties.  The space itself is very reminiscent of where we started, back in the grimy basements of backstreet Manchester and this is what we want to go back to. The fact it sits under the belly of the amazing Refuge space it is kind of perfect, offering an antithesis to the opulence and grandeur above. We can’t wait to get everyone back under the same roof for a one-off resurrection.”

The Return of The Electric Chair will see The Unabombers dig deep into their record bags to bring back the timeless, trademark tracks that made them famous back in the day. Their End of Year Riot at backstreet club Hidden, in the back-alleys of Stangeways, saw more than 1000 people attend and The Refuge gigs are expected to be no less popular.