This could get messy... live game show party night launches at Great Northern

BIG in Japan launches at Great Northern on 29 October and we're already thinking it could be "the" night in of Manchester's festive season.

It's a 2 hour, live game show party night hosted by raven-haired drag queen Ginger Vanderpump, her co-star Mr Leonard Lillypops,and their endearing cast of misfits (who were all big in Japan, back in the day).

There'll be crazy games, show-stopping performances, banging tunes, booze, and guaranteed belly-laughs. You can get involved in the action as a contestant if you want, or sit back and watch the chaos unfold. 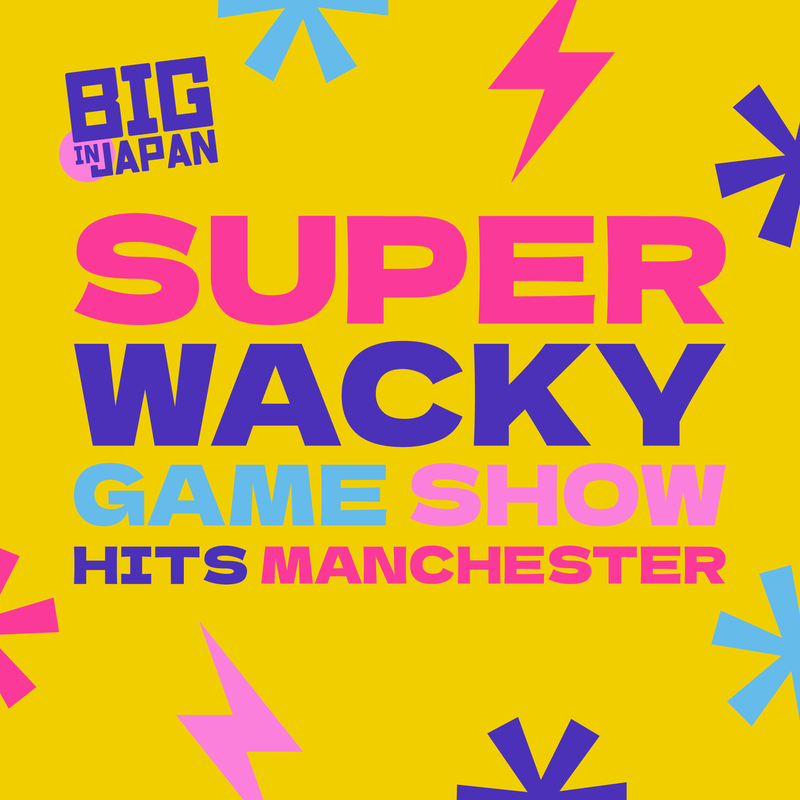 “It’s going to be absolutely raucous. Think jelly assault courses, babies with beards, a husky on a tricycle, human bowling and karaoke slime showers. It’ll be off the chart, and don’t worry we have bars too, serving up everyone’s favourite drinks. Get ready for the most mental night of your life.”

Think of it as a self-awarded Christmas treat for you and your mates. Like panto for adults but a whole lot funnier and with cocktails. 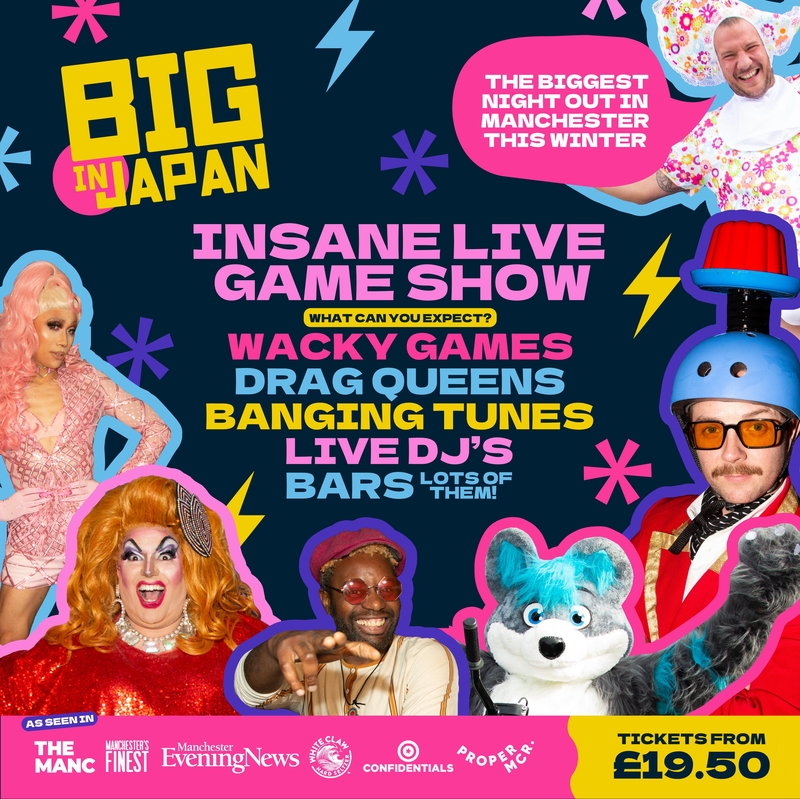 Get the pick of the dates - book now

Big in Japan is on at Great Northern, Peter Street, Manchester city centre, every Friday, Saturday and Sunday from 29 October right up until the finale on New Year's Eve.

Tickets are £19.50 standard price but Confidential readers can get them for £14.50 by using the code: xmancon21x

Tickets for the most popular dates are already flying out: get yours now.

Head to the Big in Japan UK Insta for a chance to enter their competition to win six tickets for the opening weekend (29 October & 30 October) plus a £200 bar tab.