I don’t think I’ve had a ‘treatment’ type facial before. I’m the sort of person who ends up in a salon when I can’t be bothered doing my own nails or know I’ve had too many gluttonous nights out and my skin needs a quick fix before an important event. I’m probably not alone on that front, but lots of other people get really stuck in to treatments, maybe because of skin conditions or ageing, heading to salons for more than just a massage and a lie-down with avocado smeared on their mug.

Enter the Collagen PIN facial, or C-PIN facial, which Flint+Flint are delivering at Harvey Nichols, Manchester. Now, it does sound a little unnerving – “inducing controlled injury to the skin” – but it’s simply a method which provokes the skin into growing increased amounts of collagen and elastin, and causes less damage to the precious epidermis than dermal rolling, lasers and other ablative (removal, basically) treatments. 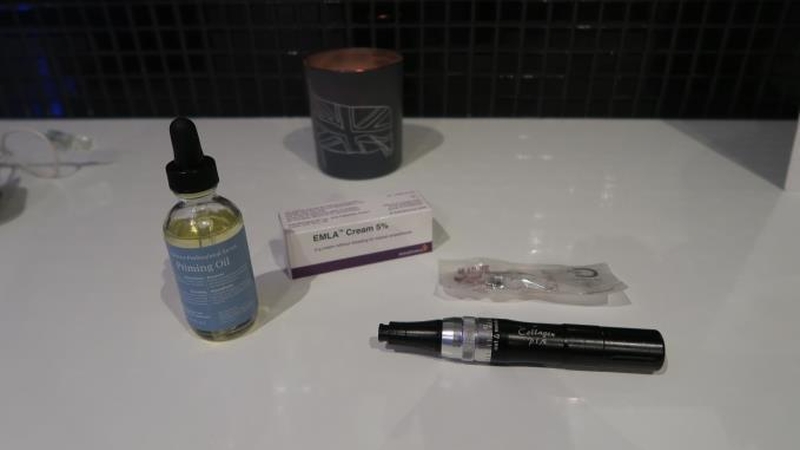 So, the nice lady at Flint+Flint strapped me into the chair (joke) and off we went. After a face cleanse, she applied protective oil and got to work with the little hand-held machine, complete with micro-needles to take care of the “micro injury”. It didn’t feel that bad – an initial jump sensation when the needles hit my skin, but that was it until she went over my nose, when my eyes ran like I’d sneezed a thousand times.

Post-treatment redness appeared, as I had been warned and as I’d expected. I think I scared the consultant in Boots, who said “your skin does look quite angry right now”, but this apparently scary degree of redness had gone down by the end of the day. One interesting thing was that after a couple of hours it felt like I’d had Botox – I couldn’t move my eyebrows or forehead, and my face only really got its movement back about eight hours afterwards. However, it was funny, more than anything. 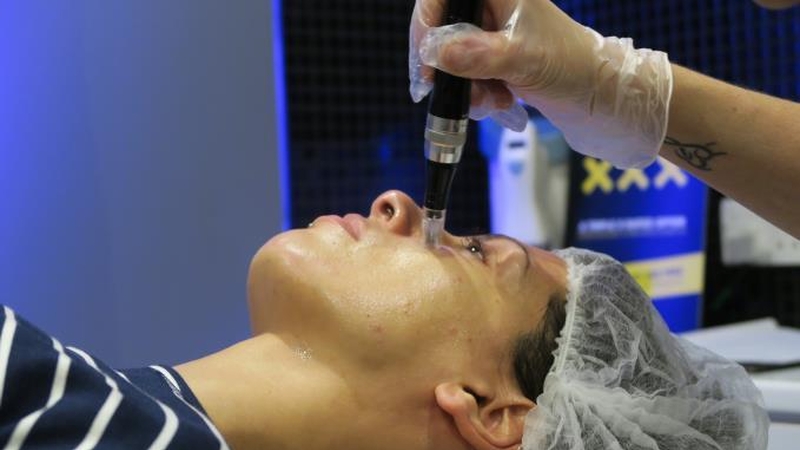 You’re asked not to wear make-up for at least 24 hours afterwards, which I thought would be hell. And although I felt a little facially invaded and sensitive, everyone kept saying how glowing my skin looked. The redness had decreased dramatically, apart from on a couple of points like my nose and forehead.

I spent the day with my faithful natural ingredients and paraben-free moisturiser by my side, lathering it on every few hours instead of just morning and night, to make sure the skin was protected and kept in check. 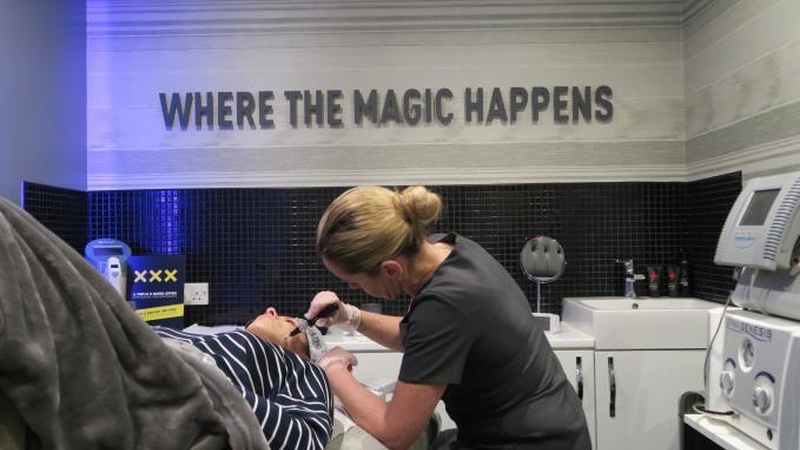 I woke up feeling really weird – like I’d been out in the sun in Brazil for hours… But still, my face looked good. Even less redness, but a distinct tight feeling. Same programme as yesterday – I packed the moisturiser in my handbag ready to get it on my face on a regular basis.

And then my skin peeled in the shower. Strange! But afterwards, I was just left with baby-soft skin and a tiny red mark on my nose. Despite the sensitive nature of the treatment, something I’m not used to, my skin seemed to be doing OK. By the end of the day, apart from a little tightness around the delicate eye area, my face felt normal again and quite comfortable.

I ventured into putting a bit of make-up on again and facing the world as usual. Not that I’d been hiding away, of course, but I was wondering whether I looked any different now the redness, slight dryness and peeling had calmed down.

Again, a few people said how glowing my skin looked – and that wasn’t because of the foundation I was using. Beforehand, there had been a couple of “problem” areas on my face – small annoying spots near my jaw line and ear – and they’d most definitely been zapped. Good stuff.

Things were definitely OK now – all sense of tightness had gone. Using a paraben-free face wash had helped to keep my skin in check, and I spent the weekend away at the seaside feeling fresh-faced and youthful, although I was still plastering on the face cream after cleansing, just in case.

There wasn’t much change after another couple of days, and my face seemed to have got back its surface-level dryness. I had been full of a cold, though, and the facial is not designed to improve hydration in the skin – it’s to address lines, wrinkles, pigmentation and marks. The “problem” areas I had suffered before had definitely cleared up and that was superb. I can see this being something that works for anyone who needs a real transformation – maybe a second or third treatment would be needed, but if it can zap bits in the first go, I’m all for it.

Want to try it yourself? Book here.

Find out more about Flint + Flint. 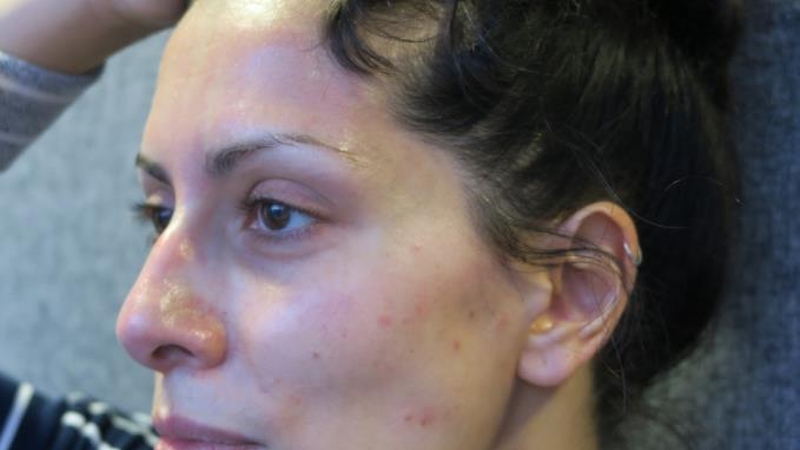