Blog We Love: Totally Would

About the blogger: Her chipper Twitter bio reads ‘devastatingly attractive photographer and icon’ and, having been introduced to the lovely Emma Jay at a recent fashion shindig, I can confirm she’s certainly not your average out of shape, hairy, male pap.

What is it about? Totally Would. It sounds like one of those annoying Paris Hilton phrases, but in the instance of this blog, it totally works.

In a nutshell, these are Emma Jay’s fantasy men, some perhaps more of a fantasy than others if Angelina Jolie has anything to do with it. 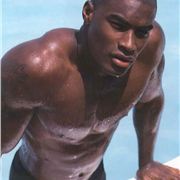 Endlessly witty and ever so slightly smutty, Emma Jay breaks each man down to the bare essentials: face, body, arms, personality, distinguishing features and attainability. The men range from the overlooked (Jon Corbet, the adorable Aidan from Sex And The City) to the overcooked (Stu Pilkington and his über tan) plus everything in between and beyond.

She even accepts suggestions from readers, but be warned, she won’t post any man she can’t find a redeeming quality in, be it the ‘giving’ personality of Jesus Christ (yes, really) or the ‘academic lesbian’ face of Professor Brian Cox.

Josh Hartnett, Tyson Beckford and Christian Bale were all expected additions. Adrien Brody, Ray Winstone and Bob Mortimer...not so much. But hear this girl out.

Why do we love it? With magazines dominated by exasperatingly perfect cover girls, this blog is a breath of fresh air. Not only is it all about men for once, it offers so much more than just an image to gawp at. Who needs a ‘Diet Coke break’ when you’ve got Totally Would on tap?

Best Posts? Seriously, why has this not been made into a book yet? I guarantee it would take pride of place on many a bibliophile's shelf. But for now, here are a few absolute corkers from the blog.... 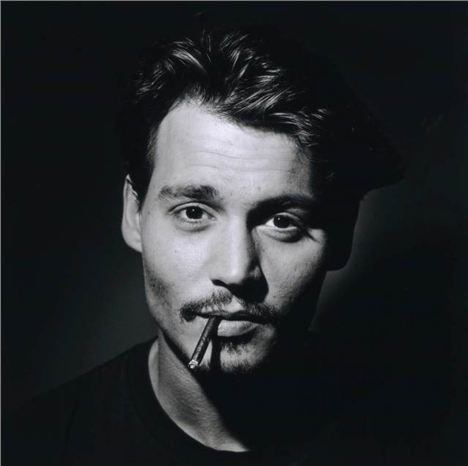 Sit down – you’ll need to be physically stable to hear this: Johnny Depp is now FORTY EIGHT years old. Incredible as this is, can you remember LBJ (Life Before Johnny)? Of course you can’t. He has always been there, with that devastating face. His skin seems to meld itself around a bone structure that looks as though it was created in some sort of lab. It’s like if two dweebs made the ‘ideal’ man on their computer and he came to life a la Weird Science – he actually couldn’t be any more beautiful. And all of his piss poor efforts at uglifying himself only serve to make him more attractive to us. I actually fancied him the most as Edward Scissorhands. I realise I have something wrong with me though. 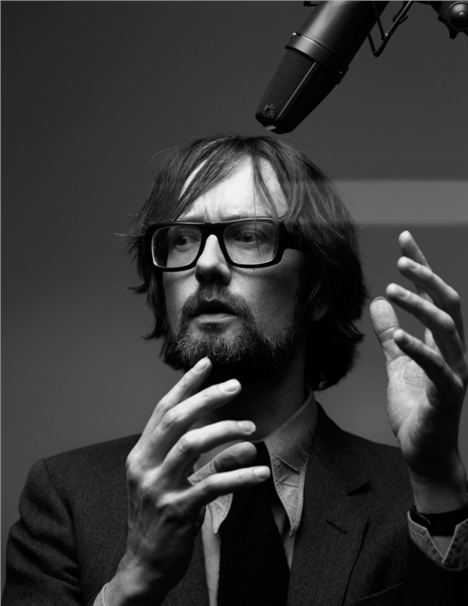 If, like us, you spent your teenage years feeling about as confident about yourself as a nun in a wet T.shirt contest, you probably felt that Jarvis identified with you. He told it like it was. He did it with wit. He did it with style. Hence: crush. Now, he looks and sounds exactly the same, but with a smattering of grey in his beard and a newly signed decree nisi. Get the fuck in. As you know, geeks are as cool and sexy just as much as the cool and sexy guys are cool and sexy. WOULD likes to represent. Jarvis – you’ve still got it. 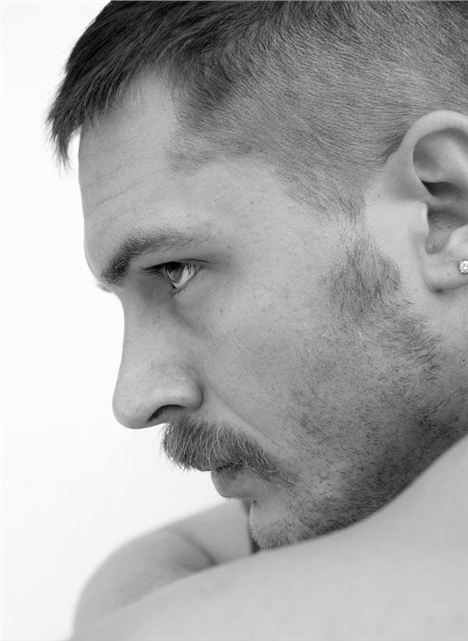 Oh my GOD. Just… OH. MY. GOD. I know this blog is all about the dudes, but fucking hell. Tom Hardy is like a God among men. I do realise that at times he has the tendency to look like a coke-bloated dole claimant, but this is generally when he’s “preparing” for a role, OK? The rest of the time he looks hotdamnhubbahubbaAWOOOOGA. Try not to watch him being interviewed because he tries to talk like a member of the Crips instead of a middle-class white kid from East Sheen, which is pretty off-putting. Just observe, and witness the fitness. 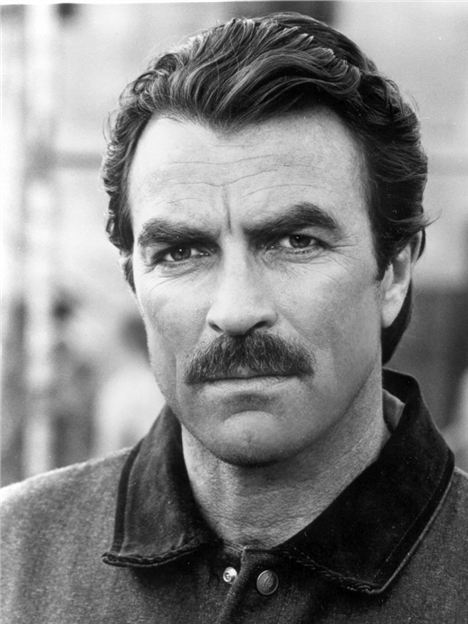 There is nary a child of the eighties in the land that doesn’t have a primo soft spot for Mr Selleck and his fervent ‘tache. That chiselled face with the hawklike glare, those amazing dimples, that luscious wave of chestnut hair, and the full on man-o-man physique add up to one hot fella. Think back to watching Three Men & A Baby . . . you felt it, didn’t you? Even back then. Yeah. He’s potent. They don’t really make blokes like this any more – something went wrong at the hunk manufacturing plant at some point in the early ’90s, I reckon. 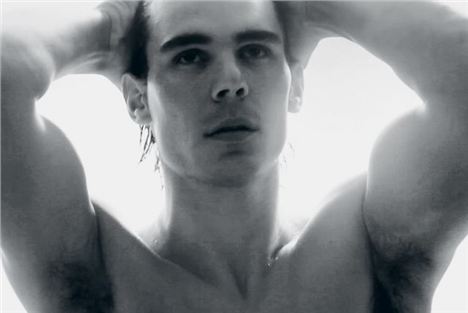 Aaaah, bummer dude — getting beaten by an upstart (sort of)… Don’t worry Rafa, we still love you, and we still definitely WOULD. You may look like a capybara, but your muscular body is absolutely astounding and your talent is still undeniable. We like the way you storm about that court, your raven locks all damp with exertion. We like the way you slam those balls against the ground with such determination. We like the way your olive skin gleams with health. We like the way you used to win everyth…WAIT!! That’s mean. You’re still remarkably amazing at swinging that racket. Maybe we can console you? It’s an option, man. Don’t dismiss it just yet. I’ve got vodka in the freezer.

Well, if you're going to procrastinate at work you may as well do it properly. Ogle and chuckle at more Totally Would posts at totallywould.wordpress.com.