Hailing from Los Angeles and working at Barneys department store, this tie blog is Jose Lemus’ escape from life. He dresses himself with extreme elegance, and is a true dandy. Since eleven, he has been a loyal tie-wearer and usually wears one every day, to make himself feel comfortable and express his personality. Most people don’t need a tie to express their personality, or for comfort and also don’t need inspiring to wear ties; they simply want to look smart. Jose isn’t most people. Apparently, his grandfather was his fashion inspiration.

What it is about:

Unsurprisingly, this blog is about ties. Ties on men, ties on women, ties not even on people, ties which have nuzzled Jose’s neck, bow ties, woollen ties, high end, fashionable ties, quirky ties. It is just about ties.

Why we love it:

It scours around with a fine-toothed comb to unearth the best ties and the best pictures of ties- giving inspiration of ties to wear and bringing tie-wearers together. Ties are often overlooked, but this blog brings them to the forefront, making them become the centre-piece of an outfit. The occasional image of a tie on bare-chested models must also be an enticing factor for Jose’s readers.

It would be great if a little text accompanied each image, however it is understandable that there is only so much one can really say about the cravat family. 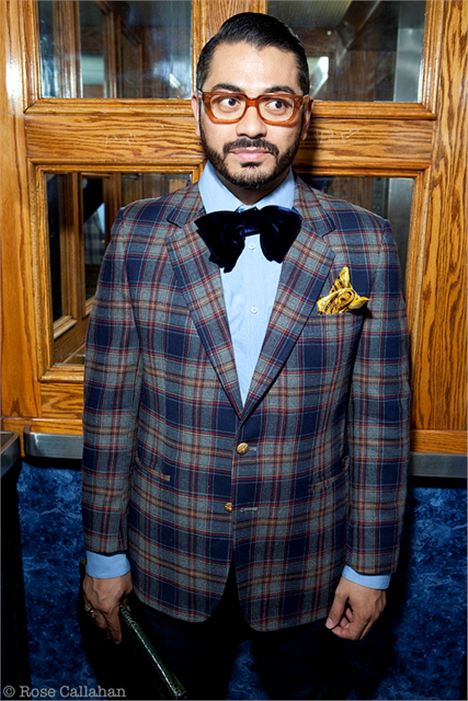 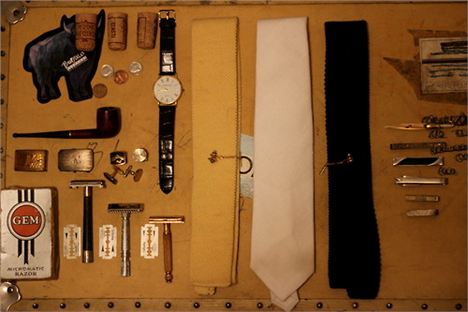 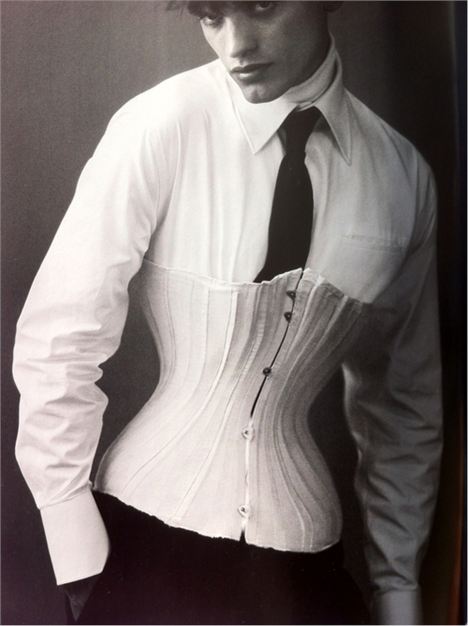 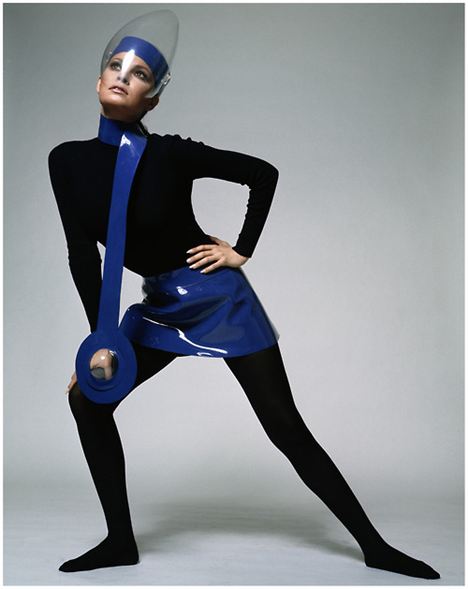 Raquel Welch In An Unusual Tie 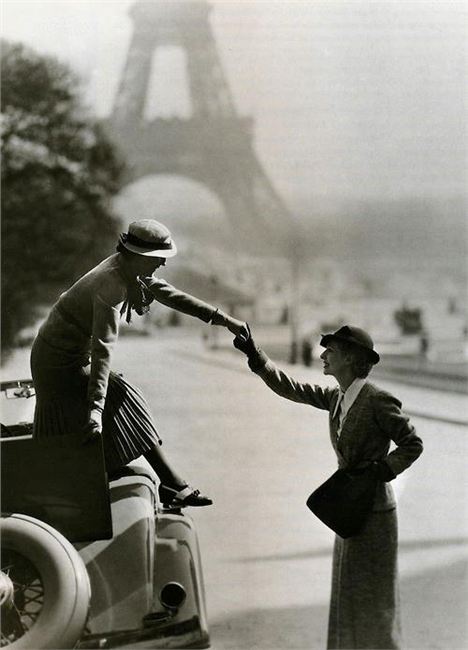