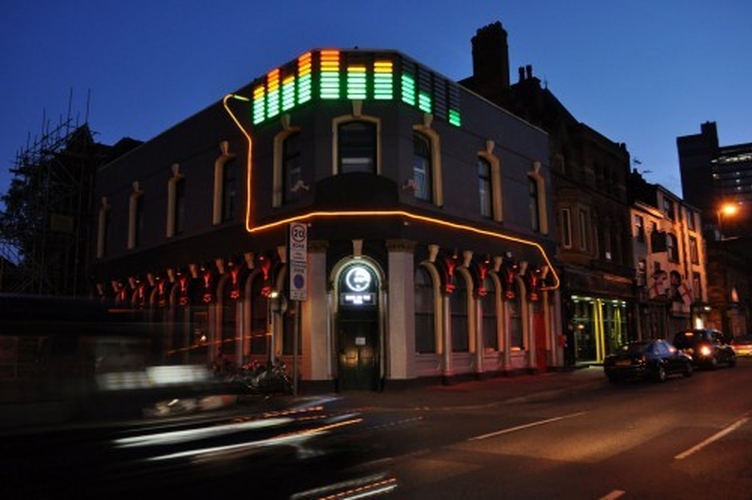 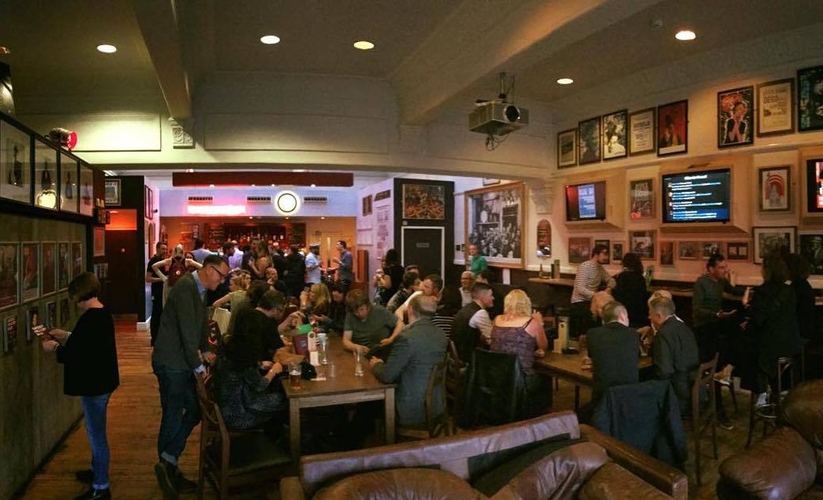 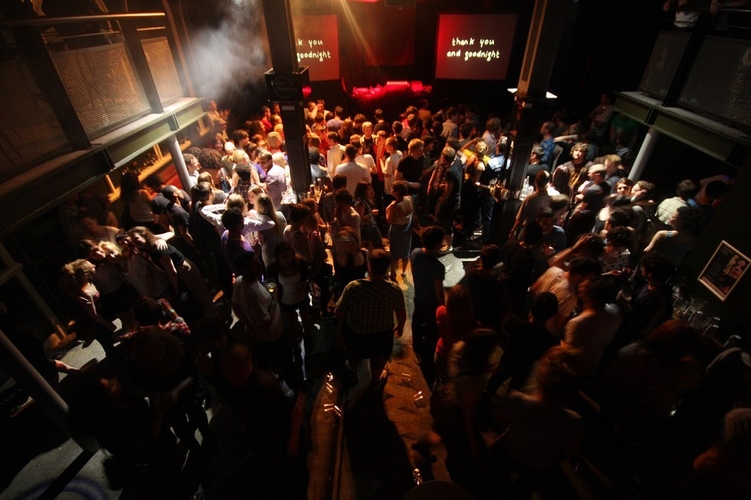 Having been a cornerstone of Manchester’s music scene for the best part of a century, Band on the Wall can safely say it’s stood the test of time. Founded in the early twentieth century as The George and Dragon pub, it acquired its current name as ‘house musicians quite literally played on a stage halfway up the back wall to make room in the busy pub.’

Slowly but surely, music evolved to become the priority, bringing some of the finest jazz, folk, blues and international music to Manchester. Band on the Wall was also a popular outlet for the local post-punk scene of the late seventies; hosting early concerts from the likes of Buzzcocks, The Fall and Joy Division.

An extensive refurbishment in 2009 saw the NQ institution renovated and equipped with a super sound system and new bar The Picturehouse - eight years on, it’s to undergo another transformation, this time with an extension designed by OMI Architects.

Band on the Wall became a registered charity under Inner City Music in 1984, with a mission to ‘promote equality and diversity through music and to bring leading artists from around the world to the stage - both at (its) award-winning Manchester venue and nationally, through touring programmes and trailblazing creative music projects.’

With outreach and educational projects now a big focus, the expansion will be used to develop bespoke learning, rehearsal and talent spaces - as well as increasing audience capacity.

Designed as a second smaller venue within the building, the planned ‘learning complex’ will include a rooftop suite for video and audio content; allowing young people and course participants to create exceptional work by engaging with world-class artists.

A consultation will be held at the venue on Thursday 4 May (3-7pm), ahead of formal planning application and a second stage funding submission to Arts Council England, who supported the project’s initial stage last year.

Gavin Sharp, CEO of Inner City Music, said: “While we have a long way to go to secure the extension of Band on the Wall, this next stage to apply for planning permission and for further Arts Council England funding is very important step.

"Now is the right time to extend Band on the Wall. There is a huge amount of development taking place in our neighbourhood - such as NOMA, the Northern Gateway and New Cross (which is just over the road from us) - and the rapid growth of Manchester City Centre. We want to be able to continue to bring exceptional, international artists to our growing audience.”

It is expected the planning application will be submitted to Manchester City Council by the end of June, as will the second stage submission to Arts Council England.

Members of the OMI and Band on the Wall teams will be available at the consultation to talk people through the plans from 3pm until 7pm on Thursday 4 May. Alternatively, to find out how you can support the project, visit bandonthewall.org/charity.