Plans for a ground-breaking pet wellbeing centre in Gorton have been unveiled by the PDSA (People’s Dispensary for Sick Animals).

The charity, which is celebrating its centenary year, has been caring for Greater Manchester pets since 1925, when the first PDSA dispensary outside London opened at 58 Chaney Street.

PDSA’s current facility in Old Trafford has been the charity’s Manchester home for over 40 years: treating nearly 12,000 pets every year and providing around 78,000 treatments, spanning emergency life-saving surgery to routine vaccinations and dental operations. Extraordinary cases include Flearoy the cat, who survived a 50ft plunge from an apartment window and Sky the staffy, whose infected womb weighed 2.5kg (5.5lb), equivalent to nearly three bags of sugar.

But after four decades of treating sick and injured pets, the much-loved hospital on Warwick Road South has now reached breaking point and desperately needs replacing.

PDSA vet, Fiona Buchan, said: “Our Pet Hospital is a vital lifeline for local owners struggling to provide vet care for their pets. For many of the people we help, their pet is their only companion: we help keep these families together.

“Much as we love it, this building is too old. It’s been patched up over the years but now struggles to cope with the number of pet patients who need us. It desperately needs replacing, and to do that we need your help.”

That’s why the animal charity has launched an appeal to build a new £2.4m ‘pet wellbeing centre’ within eighteen months.

Vet Fiona continued: “It will enable us to provide the best treatment possible to pet patients, in state-of-the-art surroundings, long into the future.

“It will give us more consulting rooms, two operating theatres and a specialist dental theatre, meaning we have more capacity to help pets in need.

“It will also allow us to do more than just treat animals – we want it to become the heart of the Manchester pet community. Somewhere people can get advice and guidance on how to keep their best friends happy and healthy.”

The facility will feature a bigger, brighter waiting area, with separate areas for cats and dogs - reducing the stress a visit to the vet can cause - as well as improved kennel facilities, diagnostic room, digital x-ray facilities and extra car parking.

PDSA also hopes to enable greater engagement with schoolchildren and the local community, educating them on the dos and don’ts of having a furry friend.

The charity is hoping to begin building work on the new facility by the end of 2018 and open doors to pet patients by summer 2019. But, with almost £1.7m yet to raise, they still have a way to go.

For more information about the Pet Wellbeing Centre and how to get involved, visit www.pdsa.org.uk/Manchester or call 0808 1645004 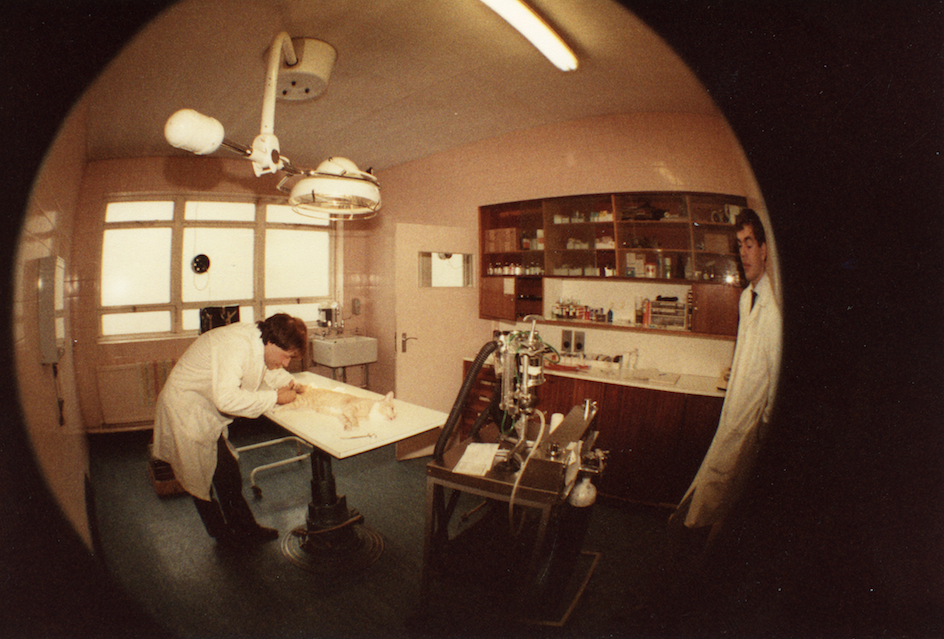 Manchester was the first city outside of London to host a permanent PDSA dispensary when it opened at 58 Chaney Street, Salford, in September 1925. Just two years later, a second dispensary opened its doors in Charles Street, together with a horse-drawn ambulance service.

After many years, a new hospital was officially opened in Manchester in 1973 by PDSA’s new Royal Patron at Warwick Road South, Old Trafford. The facility was rebuilt and opened again in 1989, to cope with increased numbers of animals, and underwent further refurbishment during the late 1990s.

Today, the service costs PDSA over £1.3 million to deliver annually and the charity relies entirely on generous public support for funding.

PDSA overall has helped more than 20 million pets, providing 100 million treatments, since it was founded in 17 November 1917 by animal welfare pioneer Maria Dicken.

What to expect when SEVEN BRO7HERS beer houses reopen
What you say
Got an account? Login, to comment/rant.
0 Opinions
Read Next
● / Features/Opinion

75 years on: The Manchester Congress that changed Africa
● / News

How easy is it to judge social distancing after a few pints?