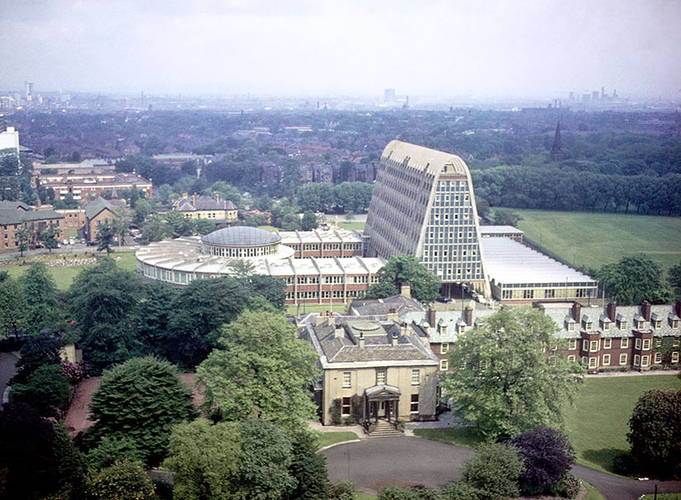 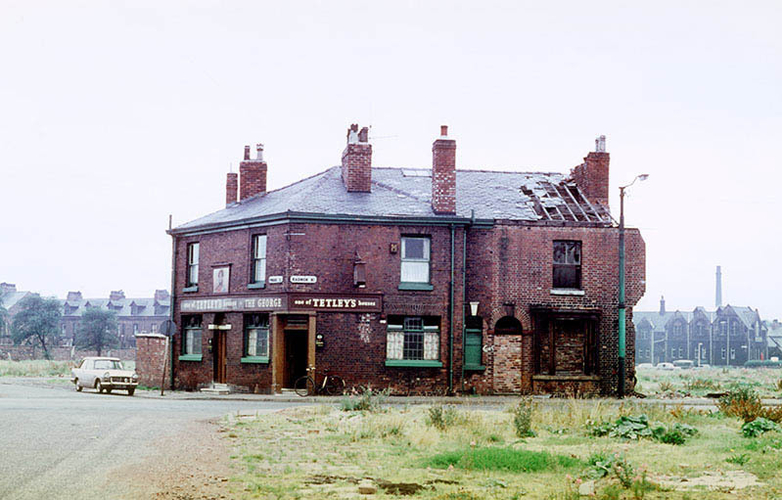 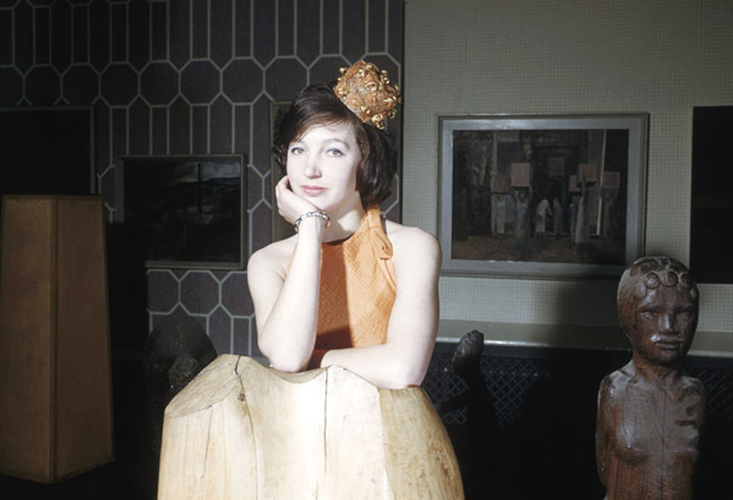 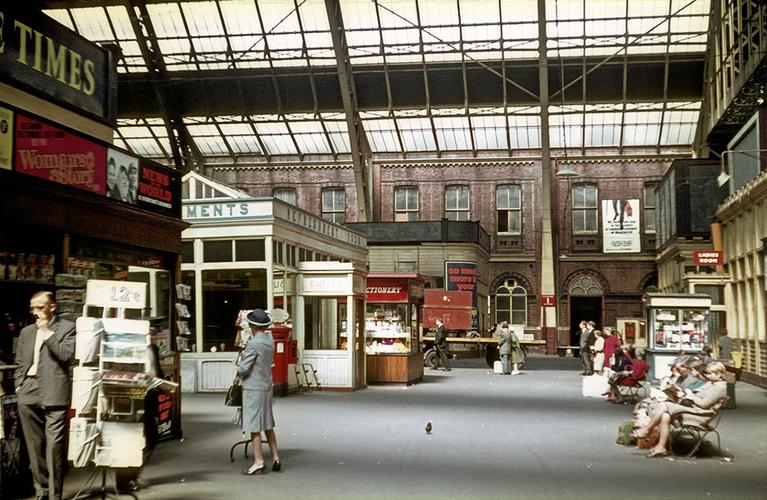 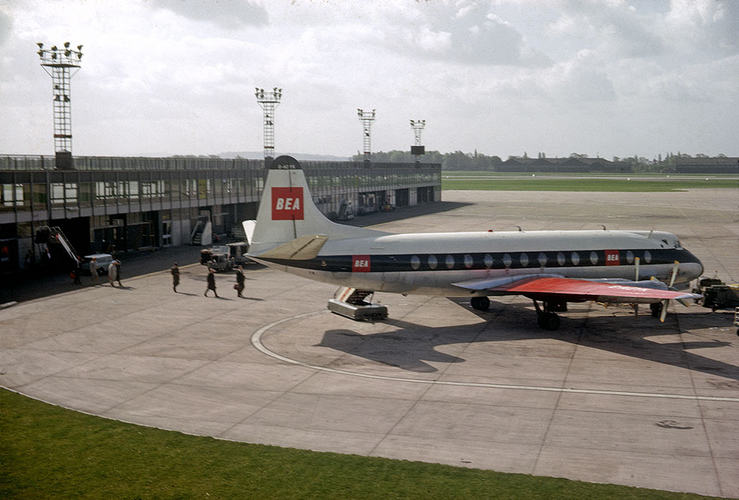 Filthy buildings, royal visits and demolished slums - a pictorial snapshot of Greater Manchester in the sixties

STRANGE decade the sixties. So much excitement; a new world, new buildings, new music. Yet so many opportunities missed, so much sliding away.

In 1962 the CIS Tower became the tallest office block in the UK, three years later the Piccadilly Plaza complex opened, with another ‘skyscraper’ and the oddest looking hotel in the country. This became five-star glamour central, where stage, screen and sport stars would pile in for dinners and balls. The film Billy Liar features Julie Christie strolling across a flowery Piccadilly Gardens, while the closing credits for the Graham Norton of his day, Simon Dee, has the talk-show host drawing up outside the hotel in an E-type Jag, whereupon a mini-skirted girl jumps in and off they go.

The Beatles came from Liverpool but Herman’s Hermits, The Hollies, Wayne Fontana and the Mindbenders, Freddie and the Dreamers all came from Manchester, where there was a much better club scene in the early sixties, with venues such as the Twisted Wheel breaking new ground.

The city was also the original host for Top of the Pops (though let’s not mention the blond-haired weirdo who fronted it), and had the best and most influential independent broadcaster in Granada TV, which along with campaigning documentary World in Action, had provided the country from December 1960 with its most popular soap, Coronation Street.

Meanwhile the university was expanding apace, Belle Vue was still one of the great British entertainment centres with gig venues, an amusement park and a zoo. United would win the European Cup, City would win the League, and George Best and Mike Summerbee, best mates, one a red, one a blue, would be the apogee of the stylish young man.

The Manchester Guardian, which became The Guardian in 1959, had moved its headquarters to London in 1961; heavy manufacturing, despite a sixties upsurge, was hanging on for grim death; and most symbolically, the Royal Exchange, representing more than 300 years of textile domination, would not see the decade out. And while there had been a building boom in central areas during the 1960s, there were still old bomb sites, hangovers from WWII, which the economy couldn’t reach.

Worst of all, the planners and architects of the city were eviscerating Manchester and Salford, shipping their populations out to council estates in peripheral areas of the conurbation. The idea was well-meaning but utterly short-sighted. Of course, the hideous slums needed to be upgraded ('enveloped', we’d call it now), but the mass-murder of housing in these inner areas - seen below with the eerily post-apocalyptic images of Hulme post-clearance – was socially disastrous, destroying well-established communities.

Strange decade, the sixties. So much excitement, so much sliding away...