MAYBE it’s not breaking news that Liverpool is a playground of plant-based potential, but then maybe this is your first Veganuary - the non-profit campaign will be kicking into action for its sixth year. Both seasoned vegans and those looking to dabble with more animal-free dishes won’t be going hungry as indies and high-street heroes alike are doing their bit, with lip-smacking (and meat- and dairy-free) treats every which way you turn.

The likes of Down The Hatch, Woo Tan Scran, Bundobust, The Caledonia, Meatless, Frost Burgers, Egg Café and White Wolf Yoga serve vegan or veggie menus all year round, but even the most convicted carnivores are experimenting with meatless junk food, guilt-free desserts and plant-based salads.

We’ll spare you scrolling another marathon round-up of the best vegan restaurants in town – instead, we’ve dug out the places celebrating Veganuary 2020 with something special… Think of Yard & Coop, and it’s all fried chicken this and meaty gravy that. They’ve dubbed themselves ‘the home of buttermilk fried chicken’, for cluck’s sake… hardly a herbivore’s wet dream. Hold the phone though, because this month sees a handful of new meat-free dishes added to the menu in honour of Veganuary, designed to spread a little ‘Yard and Plant magic’. Stealing the spotlight is the build-your-own Greta Thun-Burger special – a tower of not-so-chicken tot patty, hash brown, vegan cheese, rainbow slaw, lime salsa, vegan garlic mayo and spicy Sriracha. Oh, and let’s not forget the Gard ‘N Coop skin-on dirty fries loaded with vegan fried chicken coated in Y&C’s secret recipe batter, crunchy slaw and a choice of sauces including the glorious Dr Pepper BBQ. Yeah, yeah, we know we harp on about how great Maray is for vegan and vegetarian options all the damn time, but you’re going to want to know the jangle about Green January. Along with half-price non-alcoholic cocktails, for the rest of the month, the culinary craftsmen at Maray will be offering 50% off all veggie and vegan plates. This includes a delicious Chickpea & Barberry Stew, THAT Aubergine Shawarma and, of course, the infamous Disco Cauliflower, to name a few. The guys are also promising to plant a tree for every two tables dining at one of their restaurants throughout January as part of their pledge of carbon-free dining, so what are you waiting for? Get booking! 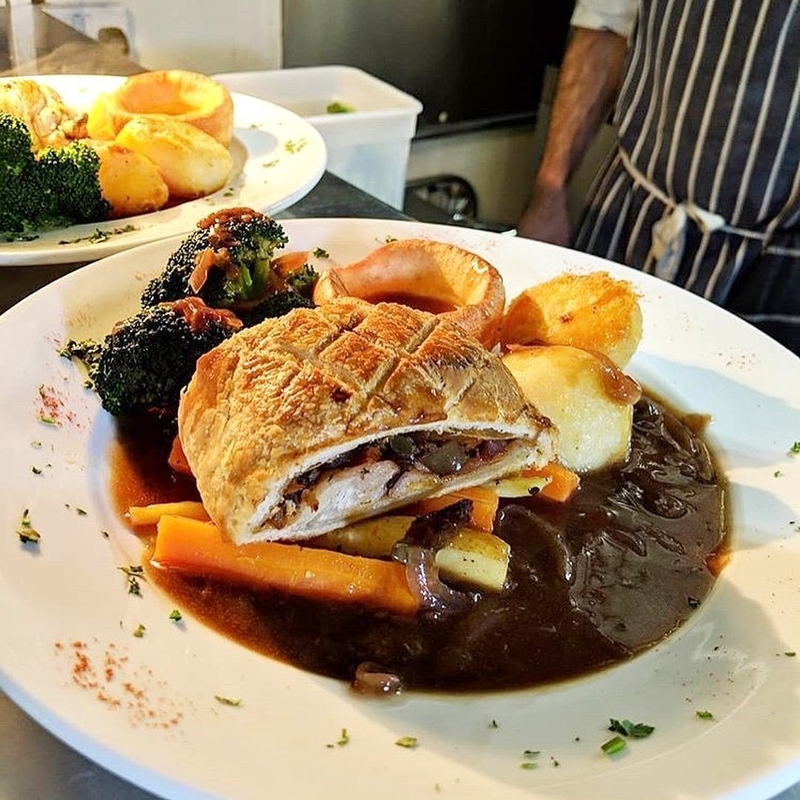 Paying homage to Veganuary, Bread & Butter have curated a constantly evolving three-course set menu of eclectic vegan plates for the princely sum of £15.50. The first plats du jour specials board features vegan black pudding fritters, a seasonal mushroom wellington and a dairy-free chocolate mousse. All of the dishes served at the restaurant throughout January will be either vegetarian, vegan or pescatarian as they do their bit towards cutting down on meat consumption and use of animal produce. If now isn’t the perfect time to experiment with plant-based dining then we don’t know when is. Harrowed with post-Chicken Run trauma? Well fear not because your pie-based PTSD is about to be healed as Pieminister welcomes a selection of meat-free additions to the pastry-laden menu. Newcomers include a 100% plant-based version of the popular Mother Earth pie, accompanied by a mountain of champ mash, garden peas, and a crunchy parsnip and kale fritter. Also hopping on board the good ship vegan voyage are the Feelin’ Gravy poutine-style fries with caramelised onion, vegan cheese and gravy; as well as the Chooks Away chicken-less chicken pie made with tofu, seitan, and a smoked garlic and sherry sauce. Better yet, you can bag £1 off all vegan main meals throughout January. 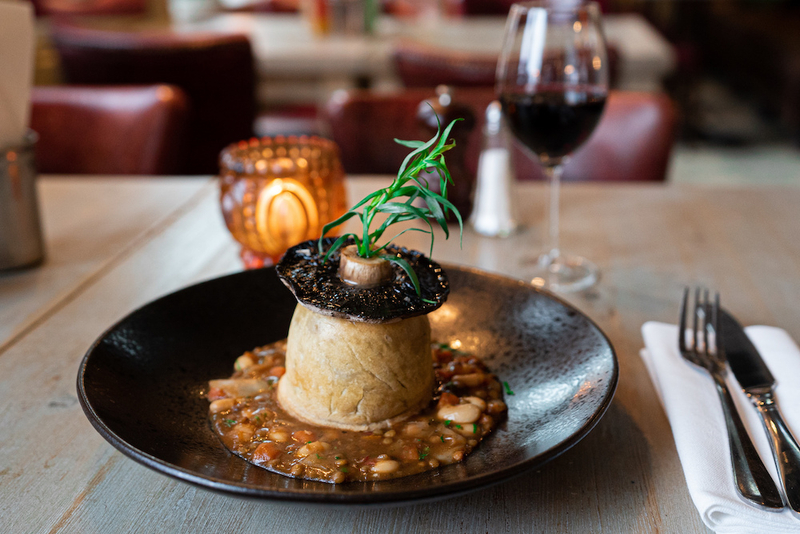 Say what you want about chains, but Bill’s doesn’t muck about when it comes to Veganuary. This month sees a dedicated menu with highlights including miso aubergine fritters, mushroom and tarragon suet pudding with white bean cassoulet, and the legendary Bill’s vegan breakfast. Still hungry? Buy any main course off the Veganuary menu, and enjoy any vegan dessert for just £5. We’re sure your arm won’t need too much twisting once you cop a load of the sticky toffee pudding with coconut ice cream and hazelnut crumb. At a loose end? Head over to the Bill’s website to play their Veganuary game with your chance to win a starter, a main or a non-alcoholic cocktail – prizes promised every time. 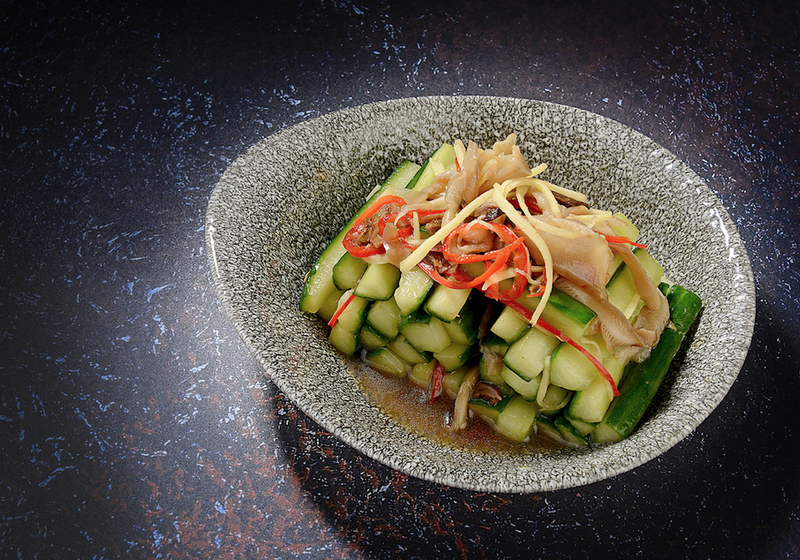 New to the scene but making great, big crashing waves already, (read our review) this contemporary Chinese restaurant is sticking two fingers up in the face of tradition in delivering a bespoke menu of meat-free Chinese meals designed with the growing market of vegans, vegetarians, flexitarians and everyone in between in mind. Use this month as an excuse to get stuck into the new Lu Ban Vegan Kingdom menu, featuring everything from Beijing Faux Duck and Chinese mushroom broth to smoked tofu with black truffle and Master Yakuan’s Huajuan Steam Bun with red bean and Szechuan pepper oil. Can’t make it to Lu Ban in January? Fear not – the Vegan Kingdom menu is here to stay.

Fancy more food favourites to try out this month? Check out our January restaurant deals