Ahhhh freak out! From ghost hunts to Nile Rodgers live, this month's events are all a spine-tingling treat

With their biggest event yet, the GOOD Market will have 23 local, independents as well as the Coffee & Turntables DJs, plus food and drinks from the in-house PINS bar and Rocco’s Deli & Diner. Bag some cool stuff at the market including jewellery, clothing, bath bombs, cocktails, ferments, prints and scouse pin badges. You can even grab a limited edition t-shirt collab from GOOD Liverpool and PINS, as well as some Boss Beer from Black Lodge Brewery. Entry is free.

Every year in September, buildings across the country throw open their doors to celebrate their heritage, community and history. It’s your chance to see hidden places and try out new experiences - and it’s all free. In Liverpool, participating venues include the Victoria Gallery & Museum, All Saints Church Childwall, Liverpool Naval Memorial, the Wavertree Lock-up, George’s Dock building, and a Polish heritage tour starting in Abercromby Square. Don’t miss a tour of the unusual Gustaf Adolf Church - built in 1883, it was the first church built by the famous architect William Douglas Caroe.

Whether you’re a pro ghost hunter or you just like things that go bump in the night, Dusk Till Dawn Events promise the ultimate fear factor during a night at this extreme and terrifying location. This vast Victorian building was built in 1870 - now derelict, the historical background is that of an orphanage, a hospital and a nursing home. Security staff report whispering, echoing voices and whistles, along with dark shadowy figures. Certainly one for the bravest of visitors. Over 18s only.

As the co-founder of CHIC, Nile Rodgers pioneered a musical language that generated chart-topping hits like Le Freak, (the biggest selling single in the history of Atlantic Records) and sparked the advent of hip-hop with Good Times. Nile’s work in the CHIC organisation and his productions for artists like David Bowie, Diana Ross and Madonna have sold over 500 million albums and 75 million singles worldwide while his collaborations with Daft Punk, Avicii, Keith Urban, Disclosure, Sam Smith and Lady Gaga, reflect the vanguard of contemporary music. Support comes from The Zutons and Rebecca Ferguson.

Wendy James exploded onto the British music scene in 1988 as the fearless front woman of chart-topping alt-rockers Transvision Vamp. When the band broke up, Wendy went on to collaborate with Elvis Costello, James Williamson, Lenny Kaye and James Sclavunos. Her fifth solo album Queen High Straight received critical acclaim - this 28-date UK tour will feature a different set list every night, from Transvision Vamp through all her albums.

The last play we saw before lockdown and one that so deserves to finally be back on the stage of The Everyman. A hilariously twisted comic drama written by Jonathan Harvey, award-winning creator of Gimme Gimme Gimme and Beautiful Thing. Nana Amoo-Gottfried, Joanne Howarth and Mickey Jones join original cast members Josie Lawrence, Gemma Brodrick and Nathan McMullen.

Sickert is one of Britain’s most important artists, with a career spanning six decades. Born in Munich, Germany, he moved to Britain as a child in 1868. A radical painter, who determined to capture society as he saw it – regardless of whether this “rawness” offended his audiences. This is the largest retrospective of the artist’s work to have been held in the UK for more than 30 years - visitors will experience first-hand how Sickert chronicled Britain during a period of rapid change through an outstanding and uncompromising body of work.

Cameroonian Blick Bassy is one of Africa’s most inventive and distinctive singer-songwriters. This Liverpool gig follows the acclaimed release of his album 1958, a defiant tribute to the heroes who fought and died for the independence of his native country. Bassy performs at The Phil’s Music Room with his three-piece band. The show lands ahead of Africa Oyé's 30th anniversary celebrations next year.

The ultimate firework competition across three nights, with choreographed displays and an array of light and music. Starting on Friday, seven competitors will host jaw-dropping pyro wizardry, with a panel of professional judges marking each display after the event, before announcing the winner on the Sunday evening in a closed ceremony. Over two tonnes of explosive material are used with the total weight of fireworks used in excess of 10 tonnes! Bang on.

Food glorious food and free live entertainment. Street food stalls will offer everything from crepes to curry, piling in with gourmet burgers, hot wings, paella and everything in between. Expect mountains of cheese and chutney, a hog roast, and dairy ice cream. Elasticated pants essential.

Various venues and times (tickets from £38.75 at Skiddle)

In the year of the 40th anniversary of the Toxteth Uprisings, BlackFest is hosting a unique photography project at the Museum of Liverpool. The main festival leads into Black History Month with a programme of film, visual arts, spoken word and performance, ending with a closing celebration at Philharmonic Hall.

A weekend of boss entertainment with events at all of your Smithdown favourites, including Handymans, Black Cat, Defend Vinyl, Frank's Bar, Belzan and Sefton Park Cricket Club. Plus discounts and offers at a whole load of local shops, cafes, restaurants and other places too. 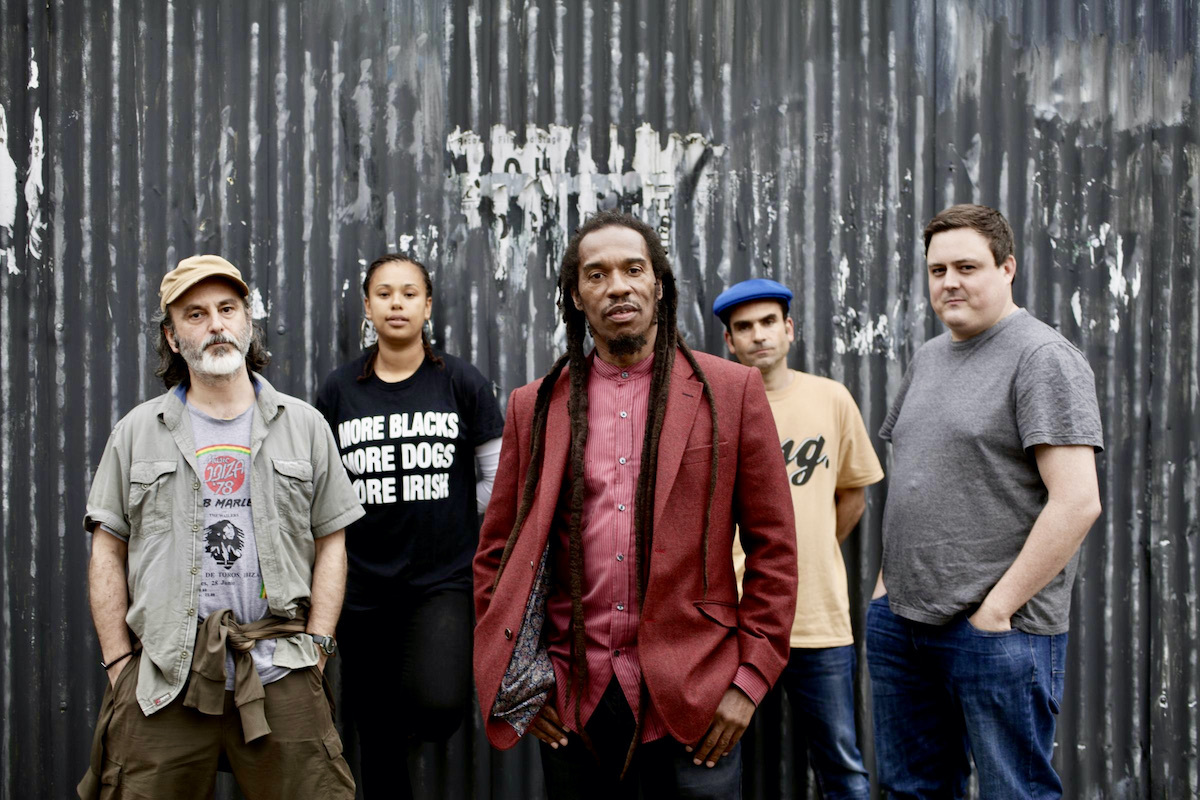 Read next: A bard day's night - the best poetry events in Liverpool