Your monthly events guide for gigs, clubs, festivals and more

Officially, June is world Pride month, honouring the 1969 Stonewall riots in Manhattan. Most of the UK Pride events tend to take place in July or August, probably due to us having a better chance of our parade not getting rained on.

Our pick of things to do this month include a queer night at the museum, Filla Crack's Pride Drag Cabaret, the Pride in Liverpool march, and cruising on the Mersey Ferries. (*Checks notes*)

LIMF returns with a new multi-venue vibe and there's family-friendly fun at Far Away Land, Liverpool Arab Arts Festival, and a free Owl & the Pussycat art trail in Knowsley. O RLY? (One for the classic meme fans.) Plus gigs, outdoor cinema, and the return of Southport Air Show. Read on for our top things to do in Liverpool and Merseyside this month... 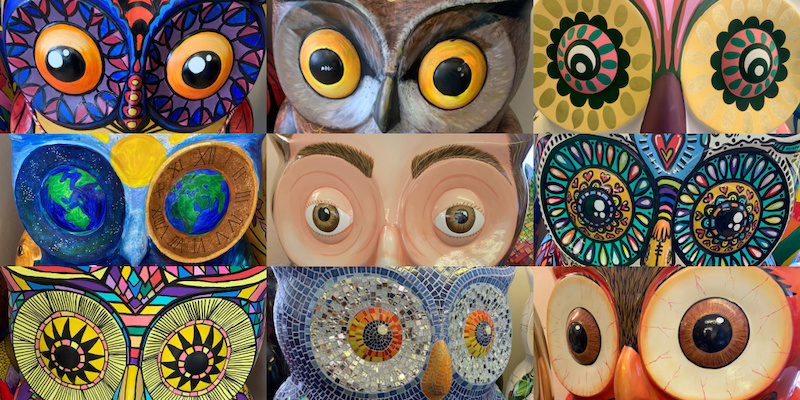 THE OWL & THE PUSSY-CAT TRAIL | KNOWSLEY | UNTIL 4 SEPTEMBER

The Owl & the Pussy-Cat sculpture trail is a key feature of Knowsley’s year as the Liverpool City Region Borough of Culture. 32 huge and elaborately decorated creatures will be located across Knowsley in parks, public spaces, town centres and other locations. Follow the trail and find them all. 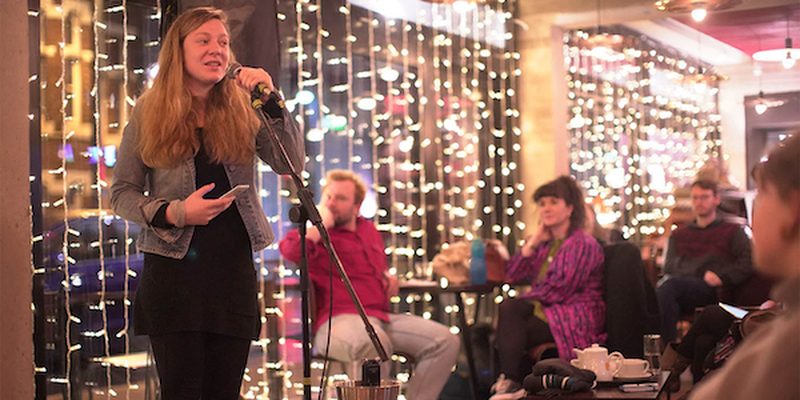 A brand new poetry festival comes to the city featuring some of the UK’s top talent, from Liverpool and around the country. Uniting, inspiring and galvanising the spoken word scene and creativity of the city, the festival features a week of headline poetry events, industry talks, a poetry slam, radio poetry competitions and a poetry factory. Headliners include Hollie McNish and Michael Pedersen on Tuesday 5 July.

A magical family festival full of music, theatre, fairy tales and fun. Featuring Andy & the Oddsocks, Horrible Histories, Yolanda’s Band Jam, Jurassic Live Dinos, Roald Dahl Theatre, Shlomo’s Beatbox, and loads more across two days. Organisers have teamed up with Autism In Motion to host the Calm and Sensory Zone - an area of the park dedicated to giving the younguns a bit of respite from the hustle and bustle of the festival.

For one night only, Homotopia’s Queer the City project will take over the Museum of Liverpool. An evening showcasing some of the region’s most exciting LGBTQ+ artists, the line-up includes a catwalk extravaganza hosted by Ghetto Fabulous, an immersive reimagining of Virgina Woolf’s Mrs Dalloway, Spice Boys, QueenswaY, iamkyami, Dan Chan, Pretentious Dross, and spoken word by Queer Bodies.

Distilled and bottled in New York and Chicago, SBB play the vintage sounds of the Gatsby era, the Cotton Club and Birdland, the illegal drinking haunts of prohibition Harlem and Chicago, the 1920s and countless rent parties. This is the music of Louis Armstrong, Duke Ellington, Louis Jordan, Cab Calloway, Billie Holliday, Dizzy Gillespie, Thelonious Monk, Art Blakey and Count Basie, with a bit of stylish Rat Pack thrown in for good measure.

Celebrating the best Arab arts and culture across 10 days, this year’s event marks 20 years since the first festival was held in the city. With music, visual art, literature, film, performance, workshops, Liverpool Arab Arts Festival brings artists from around the world to the city, as well as providing a platform for those closer to home. The popular Family Day returns as part of the programme at Sefton Park’s Palm House on Sunday 17 July. Read more on Liverpool Arab Arts Festival.

Never stop looking for Linda. This month you’ll find her on the banks of the River Dee as Wirral Summer Pops welcomes Hue & Cry as this year’s headliners. Brothers Patrick and Gregory Kane took the music scene by storm in the 1980s after their first single Labour of Love made the Top 10 in 1987. The band have continued to record and play live ever since, having now sold in excess of two million records worldwide. Support comes from Zuzu. 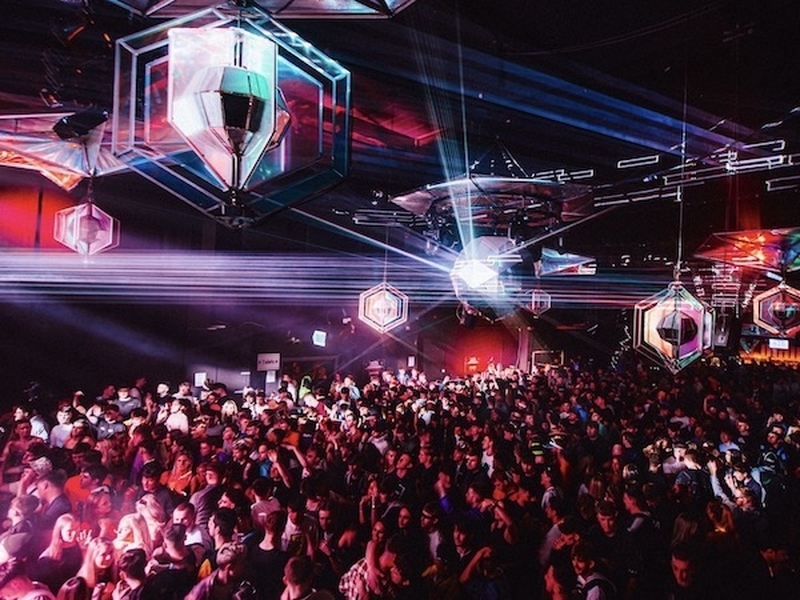 Liverpool’s newest event concept is back, this time for “Summer of Love” where music and immersive technology meet old time games and arcade favourites for a retro yet futuristic night out with a difference. With all the madness from Episode One plus more DJs, a new single launch, more prizes and two brand new games. The Cosmo-lounge will feature Shooting Stars, Kosmobowl, Hang Tough, Runway, and new additions BadminTRON and “Megapult” - yes, it obviously involves a large catapult. 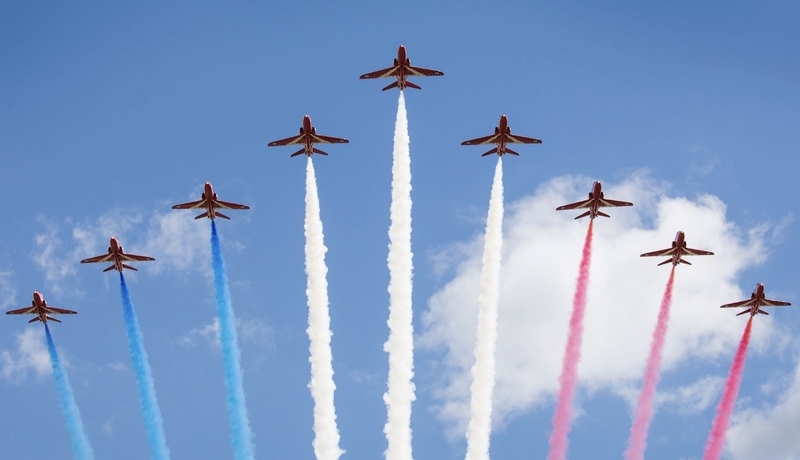 Air shows are as much a part of the traditional summer seaside experience as fish and chips. Confirmed for the show are some of the world’s best aerobatic display teams, led by the UK’s famed Red Arrows and joined by the Republic of Korea’s Black Eagles. The military village will feature Lucy, a replica Spitfire from Lytham St Annes, with re-enactors showing what life was like in the Battle of Britain. Starting from the sky - but finishing on the ground - is the ever spectacular Army parachute team, the Tigers. 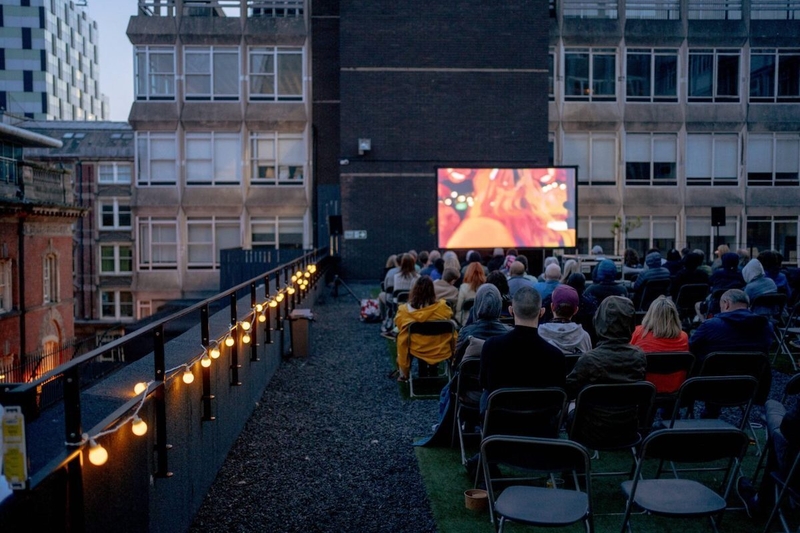 Cinema in the City returns with an eclectic programme of contemporary films and emerging shorts. The event brings independent cinema to unexpected locations across Liverpool, with previous venues including the Cotton Exchange rooftop garden, Lewis’s Building and LUSH. July screenings take place at Scale and include Everything Went Fine, Rurangi, Pete’s Dragon and Playground.

The bird watching and wildlife cruise returns, hosted by Mersey Ferries and the RSPB. The cruises set sail along the River Mersey and out into Liverpool Bay giving passengers the opportunity to witness wildlife up close. Sightings have previously included long-tailed skuas, peregrine falcons, osprey, and Atlantic grey seals. Experts will be on hand to answer questions with live commentary from the RSPB.

This outrageous musical comedy from the creators of South Park, Trey Parker and Matt Stone, and Bobby Lopez, co-writer of Avenue Q and Frozen, follows the misadventures of a mismatched pair of missionaries sent on a mission to a place that's about as far from Salt Lake City as you can get. Now with sold-out productions in London, on Broadway, and in North America, Melbourne and Sydney, The Book of Mormon has become a worldwide sensation. 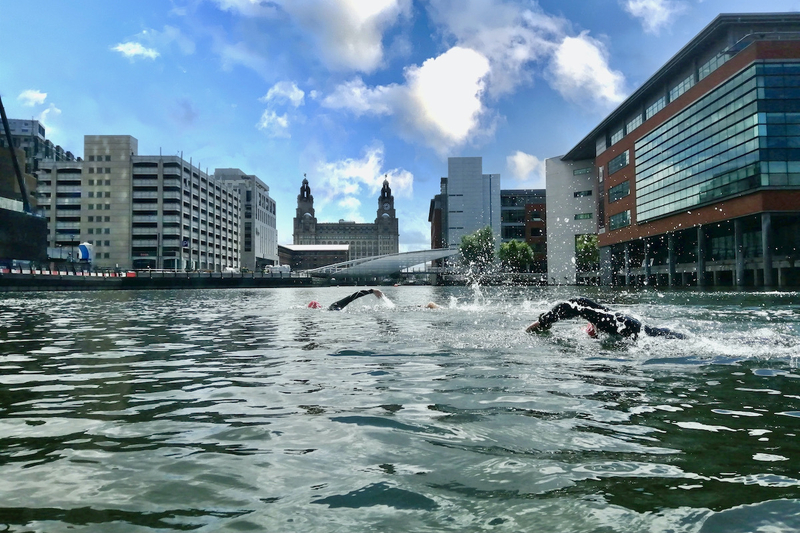 Sunset swimming sessions are taking place at Princes Dock throughout this summer for beginners or experienced outdoor swimmers. Organised by Her Spirit, the Sunset Swim Series are fun and sociable monthly early evening swims at a range of non-competitive distances from 500m to 2k. All entrants must be 18+ and able to swim at least 200m.

Local lad Tom Rogan is just 19-years-old but is fast becoming one of the country’s most successful rising artists, capturing the attention of the music industry across the world. His debut single release, Here We Are, was a UK top 40 hit. One to watch. 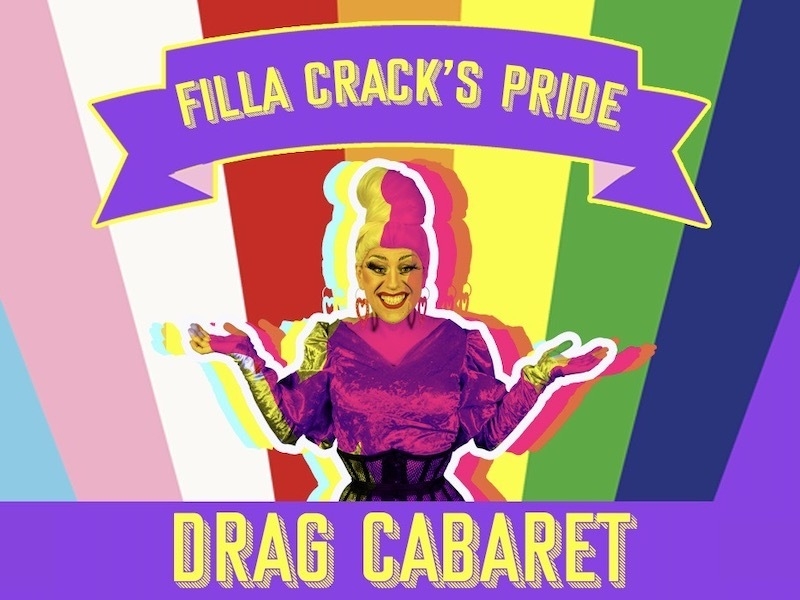 Liverpool Pride is back, and resident queen, Filla Crack, is bringing together some of the best local queer cabaret stars to get the celebrations started early. The cabaret will takeover the downstairs area of the Everyman in a space that Filla likes to call her "cove". Put on your best Pride outfit and get down for laughter, sparkle and celebration as Filla and her gang bring the house down with a rainbow bang. 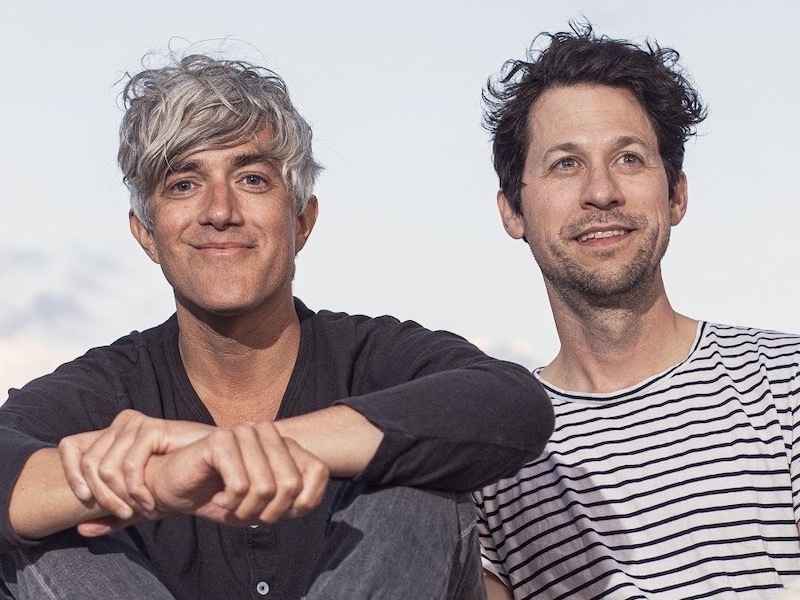 LIMF has a new look for 2022 as it becomes a multi-venue, city centre event with the aim of boosting Liverpool’s music sector. The big guns include UB40 ft Ali Campbell, De La Soul and Heather Small, with two of the gigs - The Zutons and Girls Don’t Sync - already sold out. We Are Scientists have now been added to the bill as a collab between LIMF and EVOL. The New York electro-indie rockers are on with special guests Ali Horn and Seatbelts. 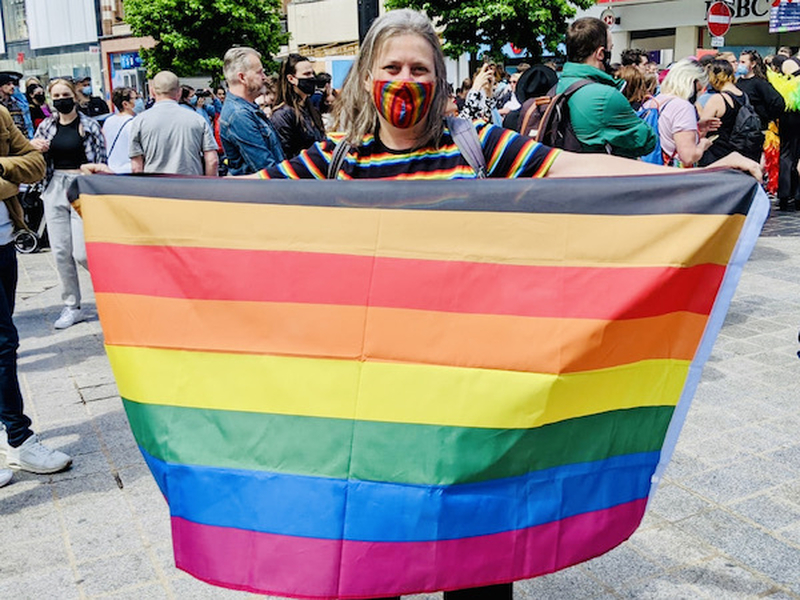