Having released one of the most blissful albums of the year in Coral Island, James, Nick, Ian, Paul and Paul have proved that Merseyside is still the home of great music and great musicians.

But with time as fluid as The Coral’s journey through sound, the band has cut short the celebrations of its most recent release and decided to visit the strange world where it all began.

Every music fan of a certain age owns a copy of The Coral’s self-titled debut album and most of us can still bob along to Dreaming of You while reciting every lyric, just like we did on the dancefloor of Le Bateau back in 2002. And every Saturday for the next ten years until it closed. 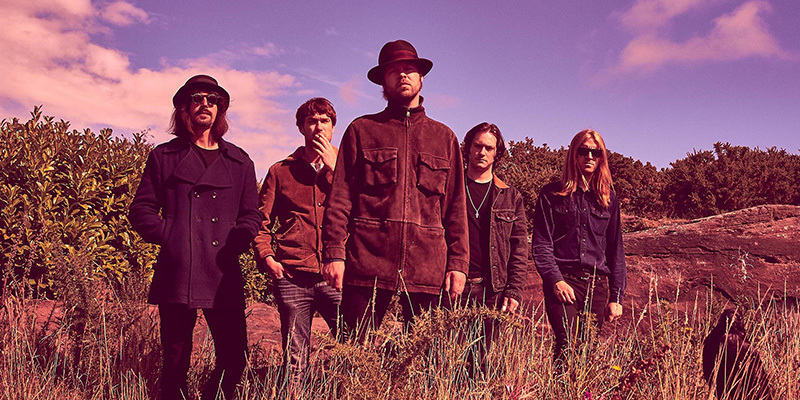 Alan Wills, founder of the Deltasonic record label, was the first to see the potential of The Coral who he spotted in a rehearsal room playing pool and who “most people wouldn’t have understood at that point”. Wills went on to lead them through six bestselling albums.

The Coral’s eponymous debut catapulted the band to mainstream success as teenagers and was nominated for the Mercury Music Prize, losing out to Miss Dynamite’s A Little Deeper. In a shortlist that includes David Bowie, that’s nothing to be ashamed of.

To celebrate the 20th anniversary of The Coral, the band has announced its first headline tour in over three years, playing the debut album in full. The 2022 UK tour concludes with two homecoming shows at Liverpool’s Invisible Wind Factory on 25 and 26 March.

News of the band’s live return comes with debut album reissue details and the surprise release of their remastered 2001 Shadows Fall EP in digital formats. 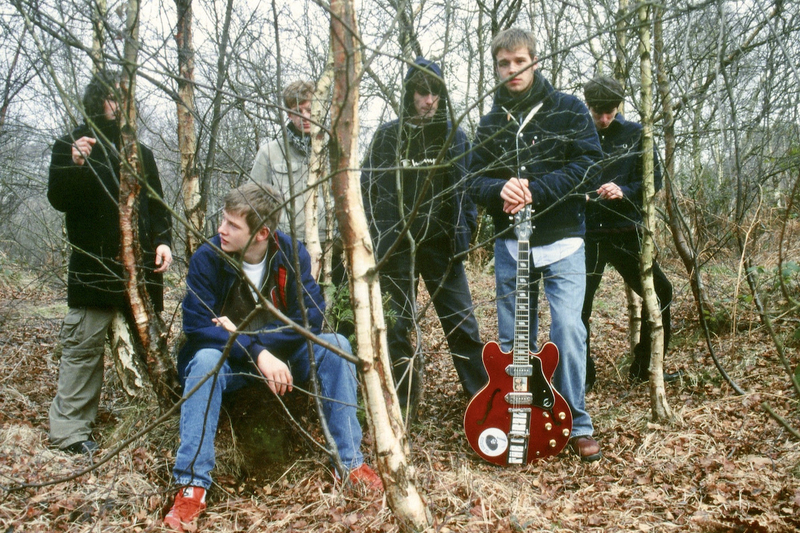 Now remastered from the original mixes, the album will be reissued on vinyl, CD, cassette and digital formats on Friday 4 March 2022 with Run On Records in association with Modern Sky UK.

Two, unreleased, never-before-heard-tracks, She’s The Girl For Me and Tumble Graves - produced by Ian Broudie but shelved after the 2001 album sessions - are included in the track-listing. The rarities appear on an all-formats bonus disc, alongside a complete singles B-sides collection and the band’s pre-album EP The Oldest Path.

Shadows Fall, the band’s first single, will be rereleased in remastered, digital formats. The three-track EP, which also features The Ballad Of Simon Diamond and A Sparrow’s Song, will receive its first, ever vinyl release as part of a super-limited, Dinked Edition version of the reissue package.

Festival favourites @thecoralband did not disappoint! What a set 👏

On the 20th anniversary tour, The Coral will pick choice cuts from the band’s back catalogue in addition to playing the 11 tracks from the debut album in order. The full tour dates are:

Tickets go on general sale at 9am on Friday 10 September via www.gigsandtours.com and www.ticketmaster.co.uk

If you can’t wait until Friday, sign up to the fan list for free at thecoral.co.uk to receive a unique code for pre-sale access right now. You’re welcome. 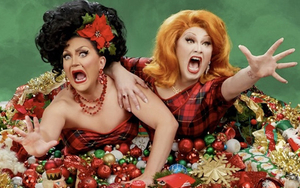