OSCAR-winning filmmaker Peter Jackson might be best known for The Lord of the Rings and The Hobbit, but now the New Zealand director has an epic trilogy coming out that fans of the Fab Four are going to love.

Over six hours, you’ll get to know The Beatles with an intimacy that you never thought possible

The Beatles: Get Back takes audiences back in time to the band’s January 1969 recording sessions, which became a pivotal moment in music history. Made entirely from never-before-seen, restored footage, it provides the most intimate and honest glimpse into the creative process and relationship between John, Paul, George, and Ringo ever filmed.

The docuseries showcases The Beatles’ creative process as they attempt to write 14 new songs in preparation for their first live concert in over two years. Faced with a nearly impossible deadline, the strong bonds of friendship shared by John Lennon, Paul McCartney, George Harrison, and Ringo Starr are put to the test.

The series is compiled from 60 hours of unseen footage shot over 21 days, directed by Michael Lindsay-Hogg in 1969, and from more than 150 hours of unheard audio, most of which has been locked in a vault for over half a century. Jackson is the only person in 50 years to have been given access to this Beatles treasure trove, all of which has now been brilliantly restored.

What emerges is an unbelievably intimate portrait of The Beatles, showing how, with their backs against the wall, they could still rely on their friendship, good humor, and creative genius. While plans derail and relationships are put to the test, some of the world’s most iconic songs are composed and performed.

The docuseries features – for the first time in its entirety – The Beatles’ last live performance as a group, the unforgettable rooftop concert on London’s Savile Row, as well as other songs and classic compositions featured on the band’s final two albums, Abbey Road and Let It Be.

Peter Jackson has spent the past three years reviewing and editing the wealth of footage, which is split into three separate episodes, each at approximately two hours in length, rolling out over three days.

In a statement published on The Beatles website, Jackson said, “In many respects, Michael Lindsay-Hogg’s remarkable footage captured multiple storylines. The story of friends and of individuals. It is the story of human frailties and of a divine partnership.

“It is a detailed account of the creative process, with the crafting of iconic songs under pressure, set amid the social climate of early 1969. But it’s not nostalgia - it’s raw, honest, and human. Over six hours, you’ll get to know The Beatles with an intimacy that you never thought possible.” 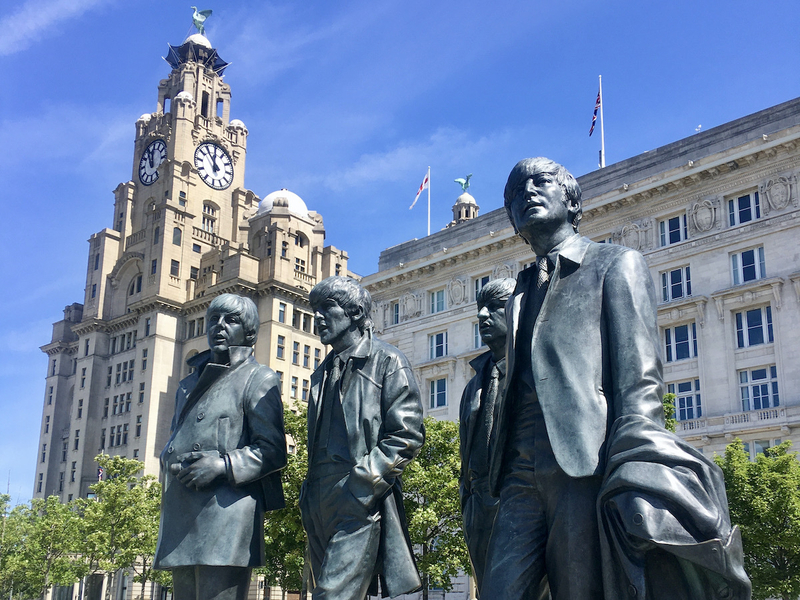 Read next - Revealed: Secret of the Beatles statue on Liverpool waterfront

Jackson added, “I’m very grateful to The Beatles, Apple Corps and Disney for allowing me to present this story in exactly the way it should be told. I’ve been immersed in this project for nearly three years, and I’m very excited that audiences around the world will finally be able to see it.”

Watch the official trailer for The Beatles: Get Back on YouTube. 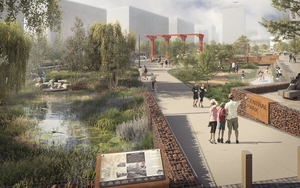